The challenge of this film : make a good film with a great silent part, and whose hero is neither a human nor animal, but a robo t! Released in 2008, Wall-E was a worldwide success. He won the Oscar for best animated film, like many Pixar productions.
Did you know that in the origingal version, it's the actress Sigourney Weaver (Alien, Avatar …) who gives her voice for the onboard computer?
Color without limite these images of Wall-E. 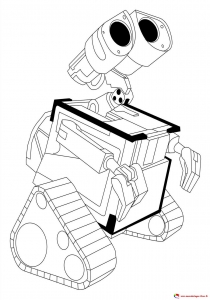 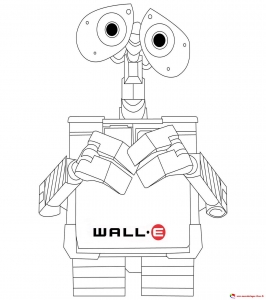 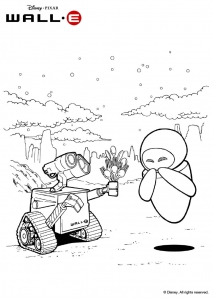 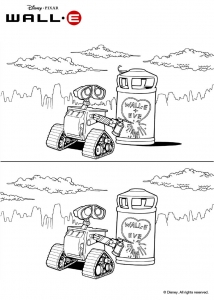 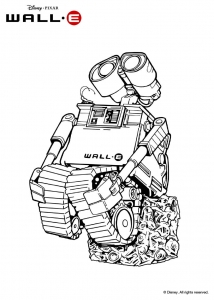 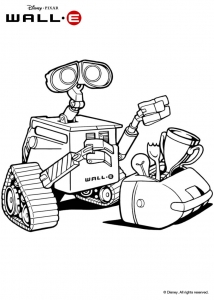