Did you know ? The oldest verified alphabet is The Phoenician alphabet, called by convention the Proto-Canaanite alphabet. It’s older than around 1050 BC.

Here you will find Coloring pages of our Latin alphabet (from A to Z). 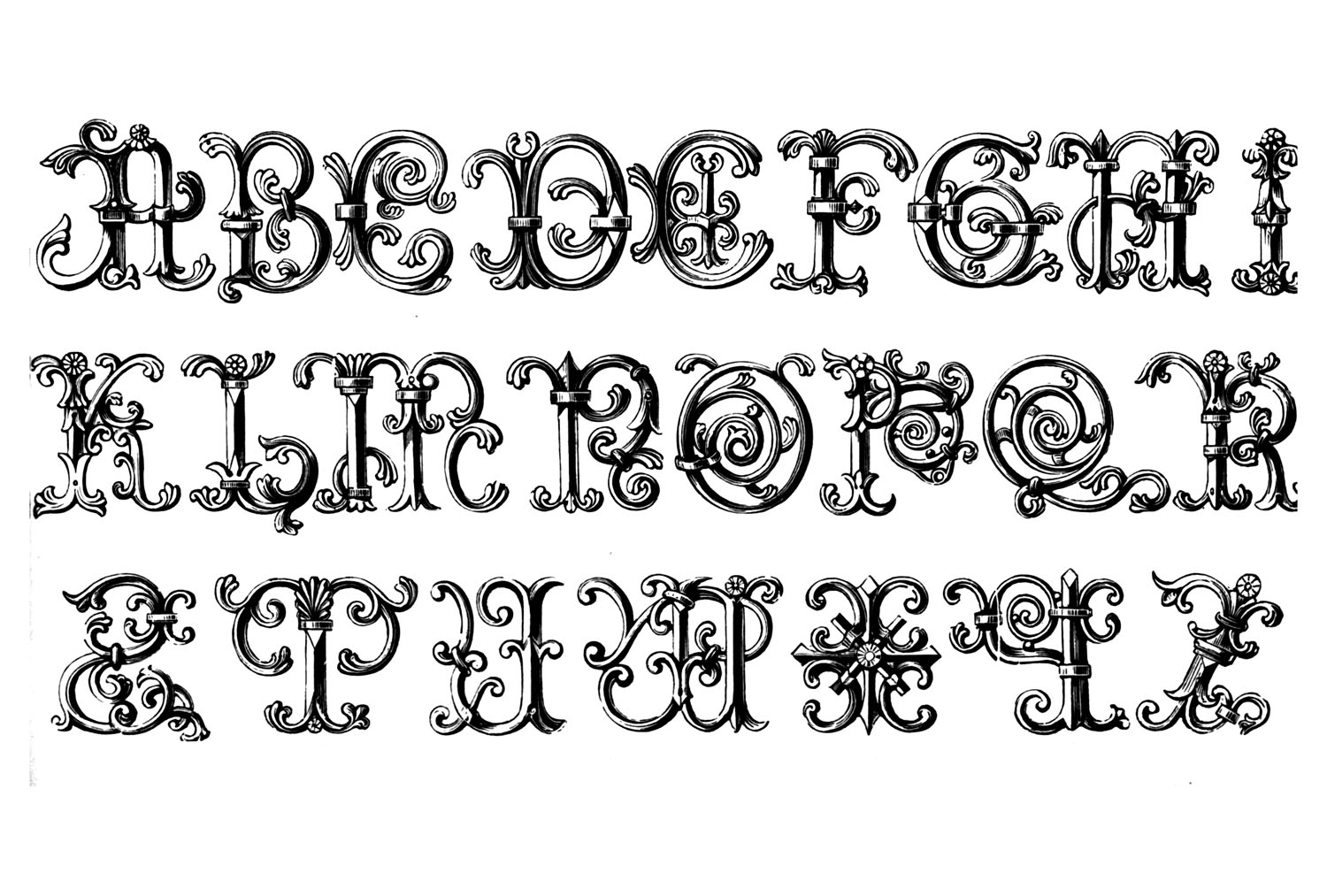 Drawing alphabet letter dating from the Middle Ages, for the forgery

Ornamental wrought in iron of alphabet, a return in the past with the 26 letters of our alphabet 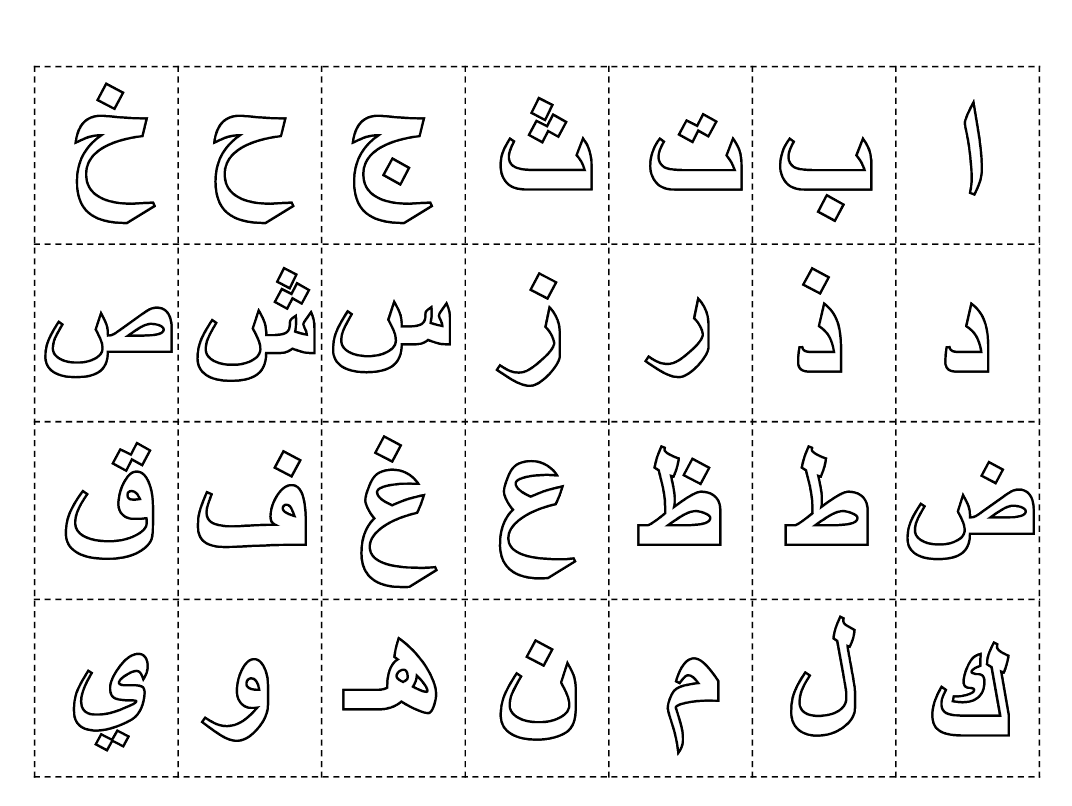 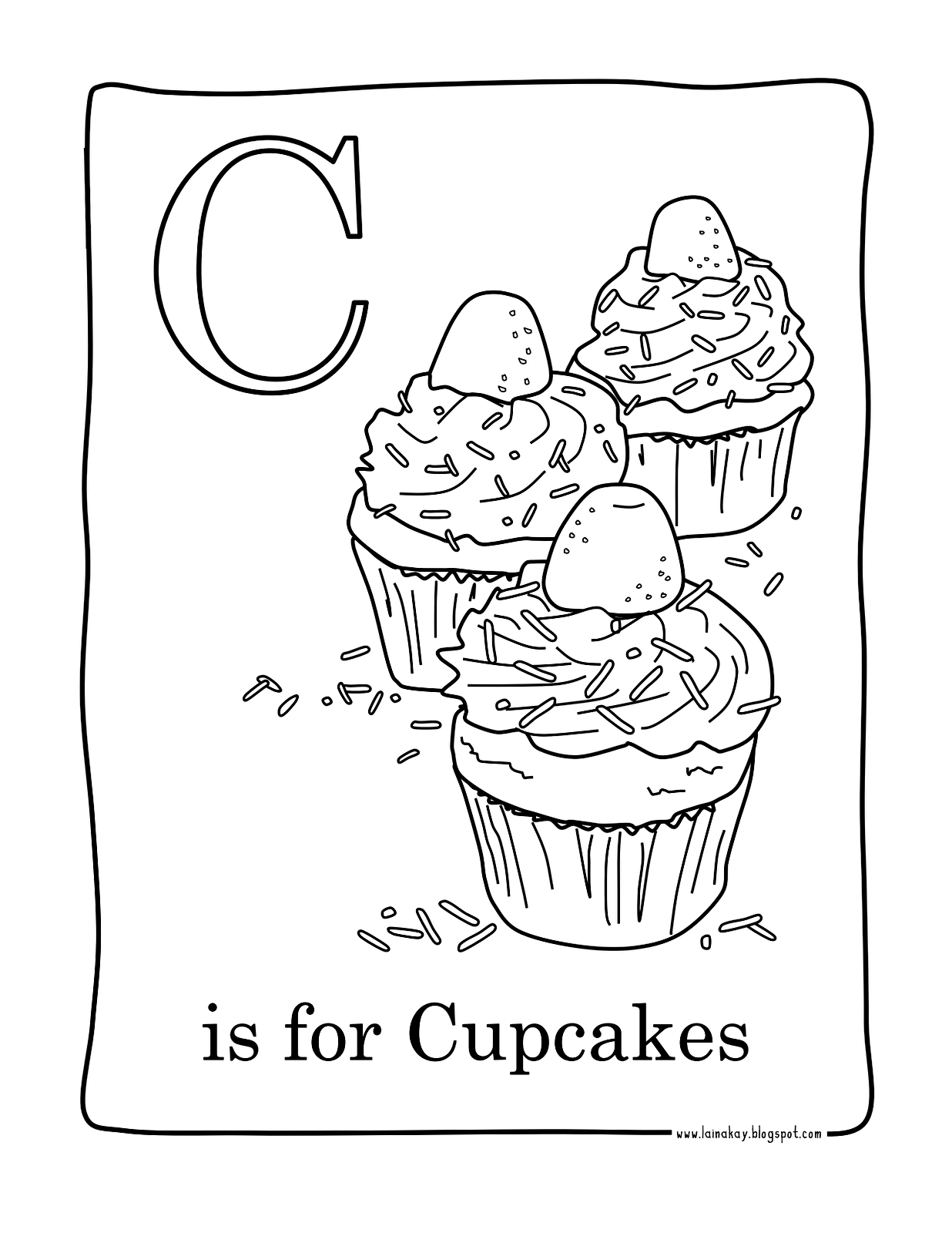 Learning the alphabet with cupcakes 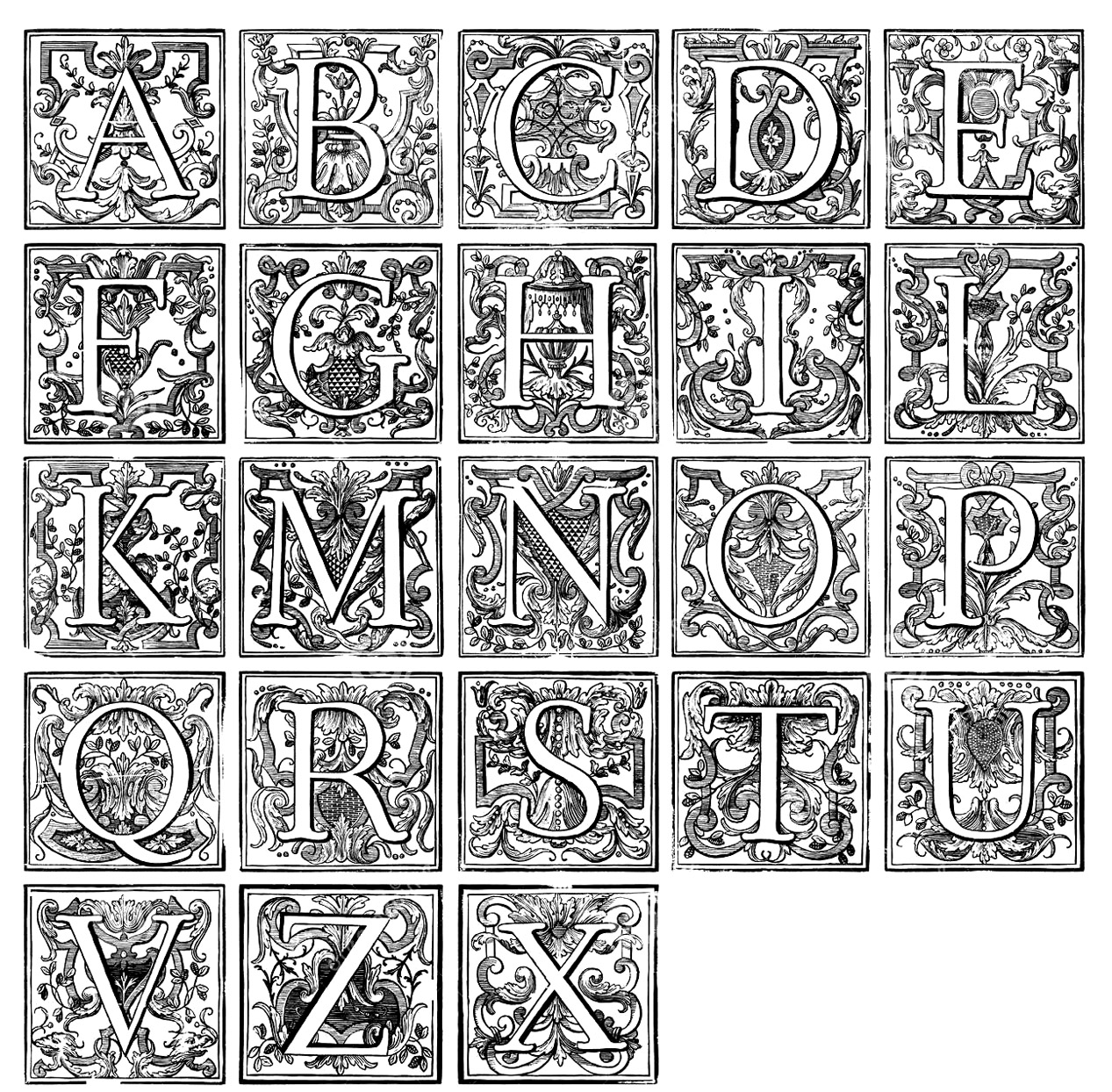 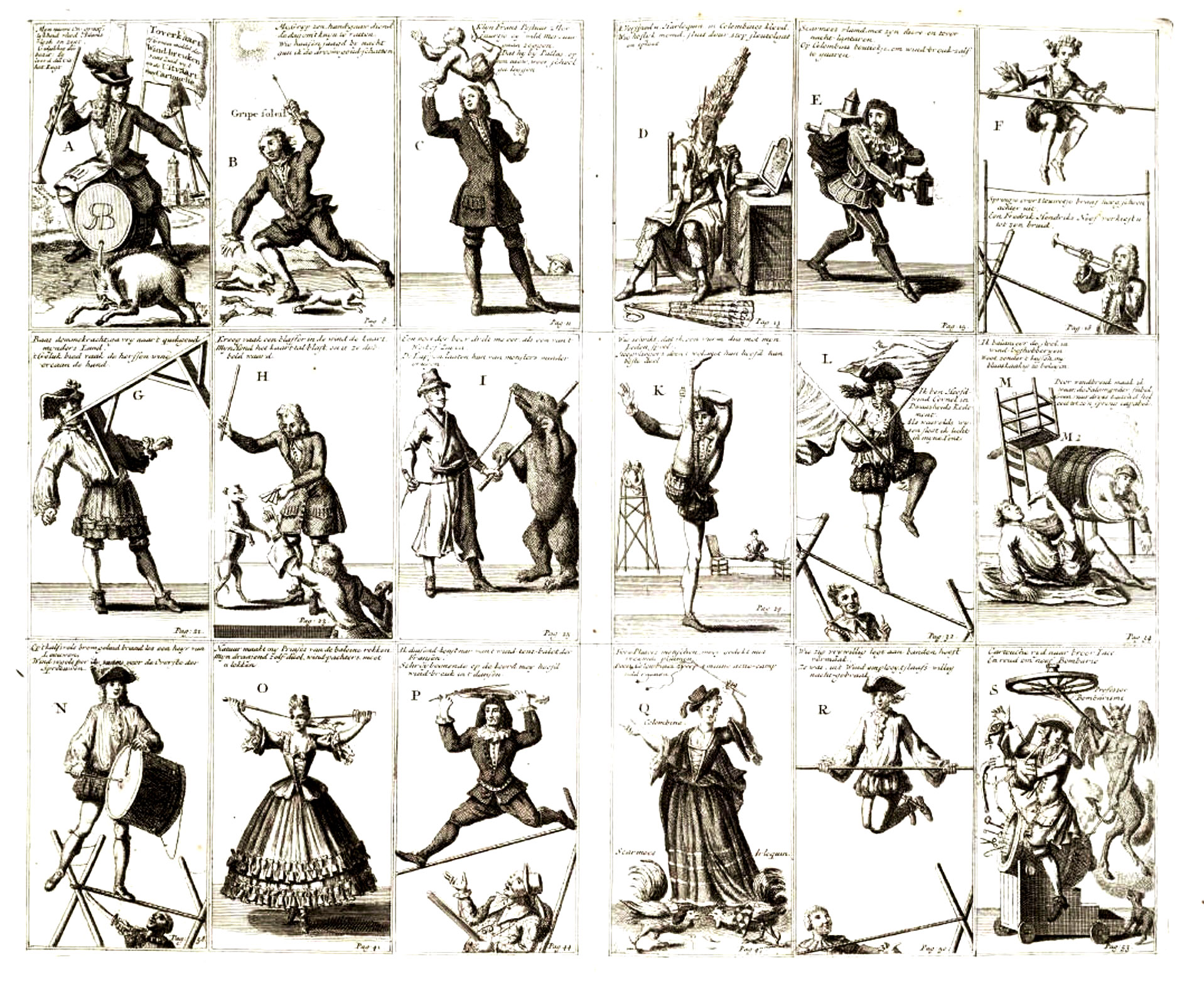 Acrobats forming letters of the alphabet, Holland 1720. Scan of 2 d image in the public domain believed to be free to use without restriction in the US.