Art Nouveau and Art Deco are two artistic movements that have had a significant impact on architecture, fashion and the decorative arts in recent decades.
Although these two movements have similarities, they also have distinct characteristics that differentiate them from each other.

Let’s explore this with the help of some coloring pages from the site.

The JustColor.net team is launching a brand new website, 100% dedicated to travels !

You can read our blog post about Just-Travels.net, or access directly to your new Travel Blog here 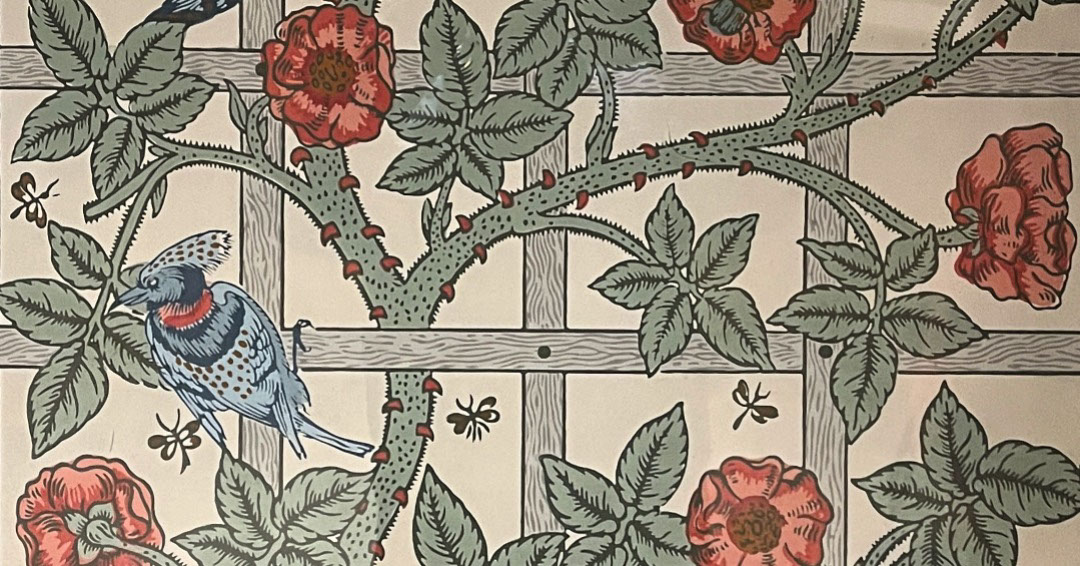 The Arts and Crafts movement is a British artistic style that originated in the United Kingdom around 1860 and developed until after the Victorian era, in 1910.

JustColor.net now has a new coloring gallery inspired by the Arts and Craft Movement, but before discovering it, take some time to understand the origin and specificities of this artistic style! 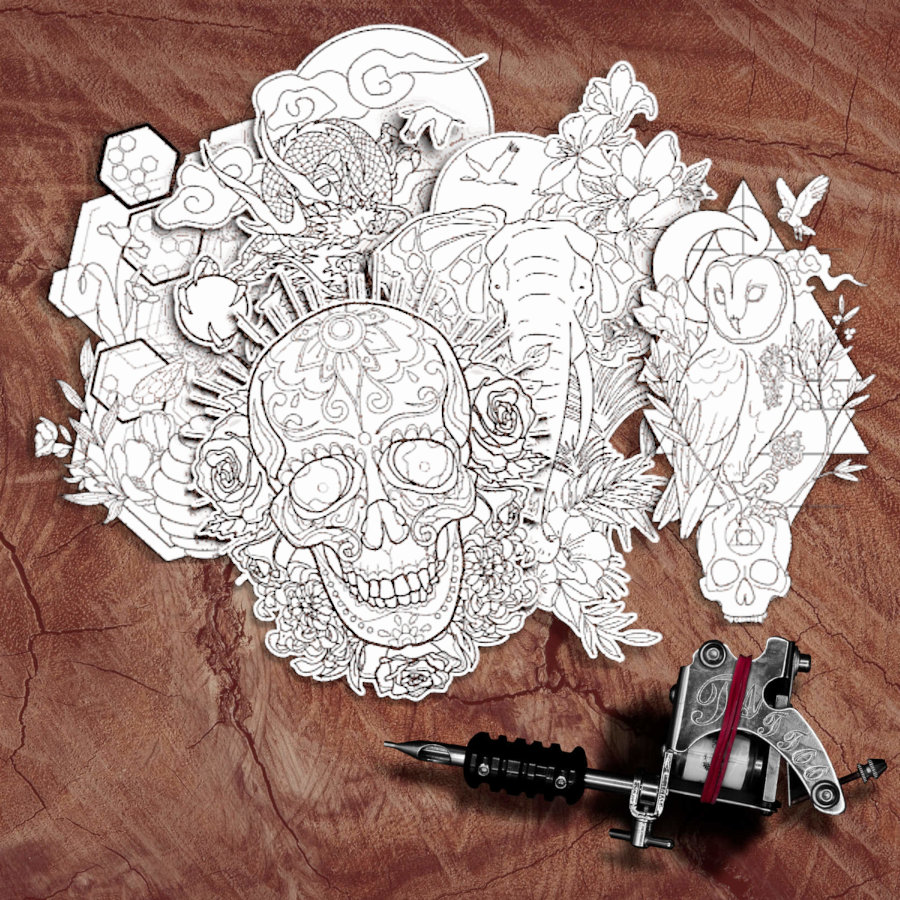 Over the last few years, tattoos and coloring pages have happily gone together hand in hand, and it’s no surprise if we think of the ever increasing popularity of tattoos and of the colorful appeal of many modern designs.

One additional feature that makes them great for coloring is the fact that tattoo artists usually prepare an outline of each design to be applied on skin before the actual tattooing starts, to serve as a guide for the artist and also to allow customers to have a first look at their new art before making it permanent. 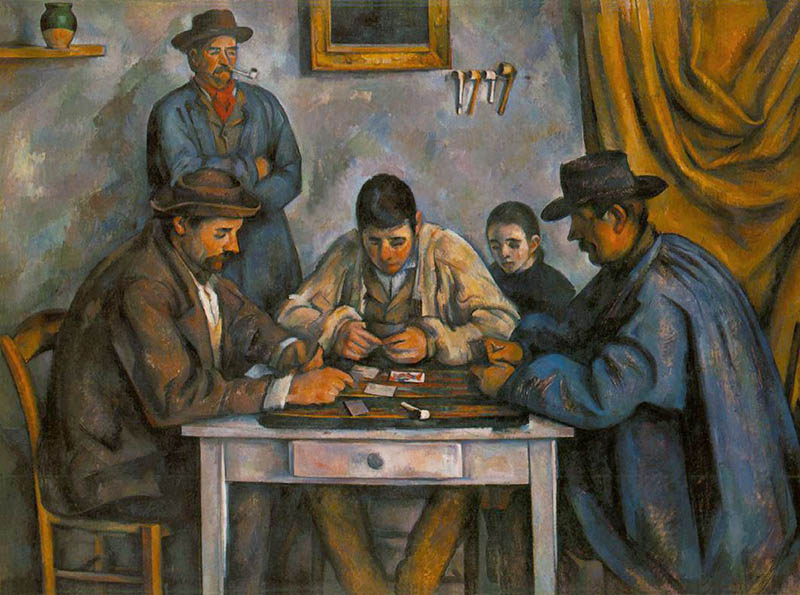 The Card Players is the name of the most famous series of paintings by Paul Cézanne, the renowned French artist who transformed the world of art in the late 19th century.

The artist, by reducing the features and details, seeks only to keep the essential: the gravity of the confrontation between these plays.

This series consists of 5 different paintings that all feature the same subject which is two or three card players that are playing cards on a table. 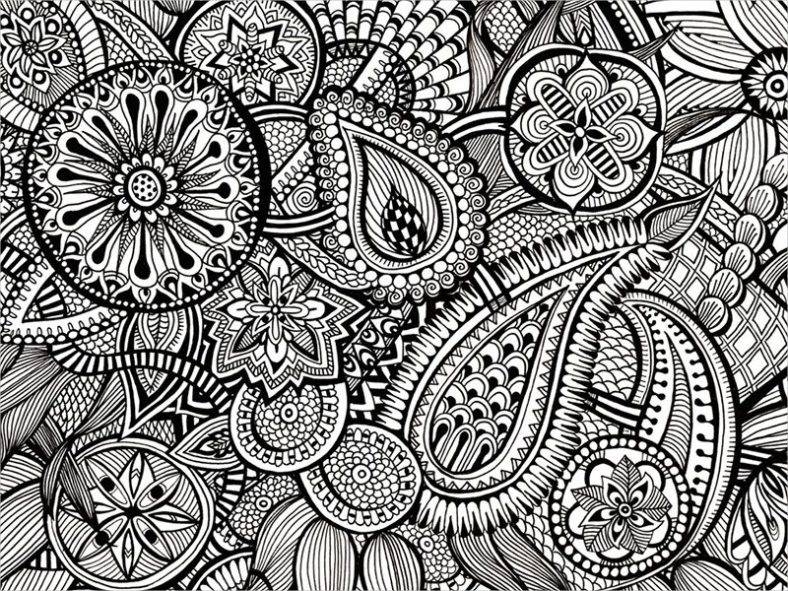 Coloring, we already know, mandalas too, but what are those Zentangle® patterns?

As Mr Jourdain, in « Le bourgeois gentilhomme » of Molière, who were speaking prose his all life without knowing it, maybe you do some Zentangle® while phoning or just while enjoying playing with a pen!

At the first sight, the Zentangle® seems to be some scrawls that we do without paying attention, but in fact, this new artistic style follows some rules. It mostly consistes in tracing, with a black pen, on a 9cm square, some abstracts and repetitive patterns, in order to reach a meditative concentration.

This art style, now registered as a trademark, was created by two Americans : Maria Thomas, drawing artist, and Rick Roberts, meditation specialist. They compared the state they entered in, while practicing their own discipline. They realized that the freedom and the concentration Maria feels when she’s drawing are similar to the ones Rick feels when he’s meditating.

It’s time for a new contest game! And this time, we change the rules! 👉 To participate, start by downloading this model. 👉 Then color it and post your creation as a comment on the post relative to the contest on our facebook group Adult coloring fans (by Just Color) before the 06/25. 👉 The …
Read more 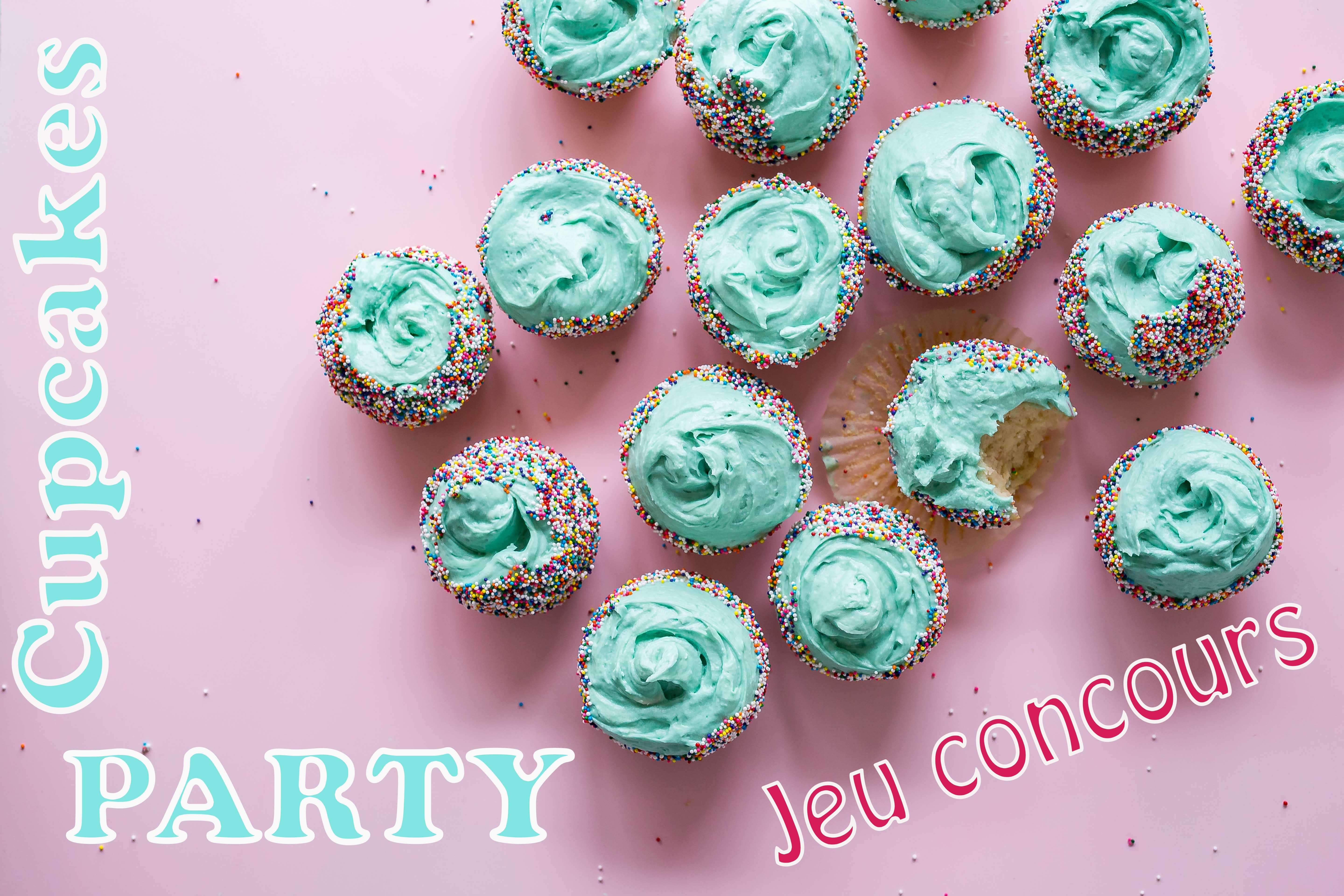 Let’s go for a new contest organized by Just color, with a sweet theme: “cupcakes party”. Let your creativity go and make us drool with your beautiful cakes! The principle is easy; • To start, go to our website, in the section “Cupcakes and Cakes”, and choose the model that you prefer. • Then, color …
Read more

Discover a very original coloring page by on of our featured artist : Marion.

The scene represented in this coloring page is inspired by a vase. It deals with an important passage in the Homer’s Odyssey.

Ulysse and the mermaids

5. Colorfy Colorfy is a coloring book with more than 500 drawings!In addition to being free, Colorfy does not require an internet connection. So you can relax in your garden, while the children play on the console, or on long flights without wifi.Choose the image you want to color, take your (virtual) pencil and relax! …
Read more