Discovery of a new world by a mysterious character 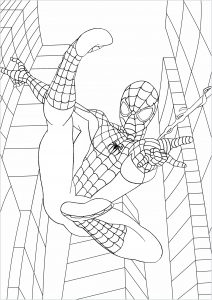 Spider-Man is one of the most popular and commercially successful superheroes. Color him in action in New York ! Marvel has featured Spider-Man in several comic book series, the first and longest-lasting of which is The Amazing Spider-Man. Over the years, the Peter Parker character developed from a shy, nerdy New York City high school student to troubled but outgoing college student, to married high school teacher to, in the late 2000s, a single freelance photographer. In the 2010s, he joins the Avengers, Marvel's flagship superhero team.

Christmas in Moscow : Kremlin and Red Square, under a beautiful sky with stars, and in foreground : cute Christmas trees 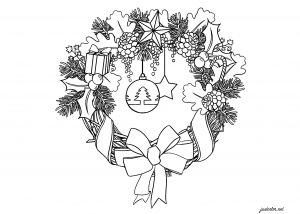 A simple and cute Christmas Wreath to color 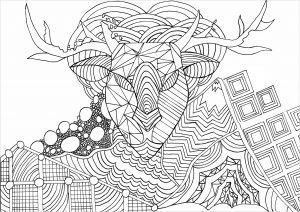 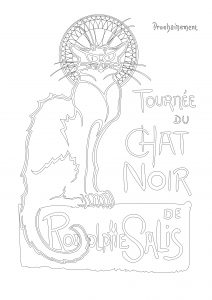 Best known now by its iconic Théophile Steinlen poster art, Le Chat Noir was a nineteenth-century entertainment establishment, in the bohemian Montmartre district of Paris. It was opened on 18 November 1881 at 84 Boulevard de Rochechouart by the impresario Rodolphe Salis, and closed in 1897 not long after Salis' death. 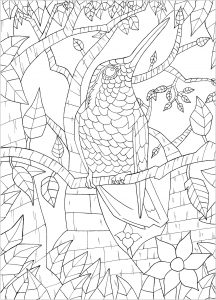 Small bird on a branch, with a beautiful background with trees and leaves 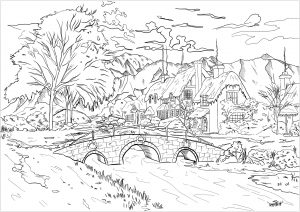 Color this beautiful village imbued with the spirit of Christmas ... with its pretty bridge, its beautiful thatched cottages with smoking chimneys ... tall trees and a mountain range in the background complete the picture 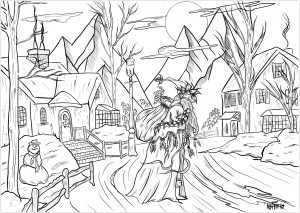 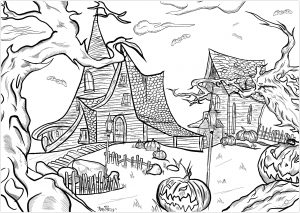 An evil knight with a pumkin head, riding his ghostly horse ... A true nightmare to color ! 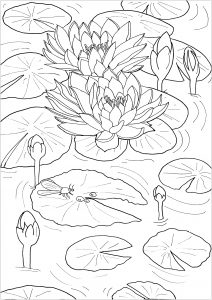 Coloring page of Water lilies and a little dragonfly 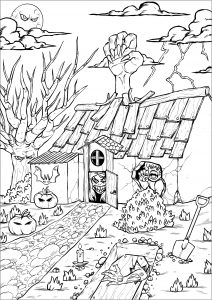 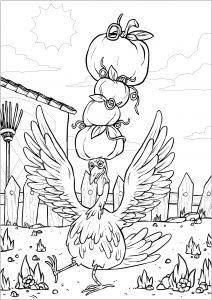 A turkey with pumpkins on his head - complex version 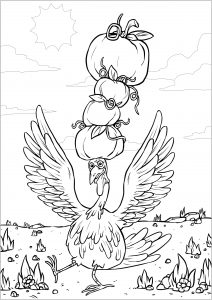 A turkey with pumpkins on his head - simple version 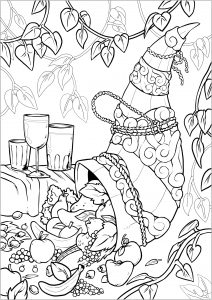 Color this Cornucopia full of fruits, with lot of details 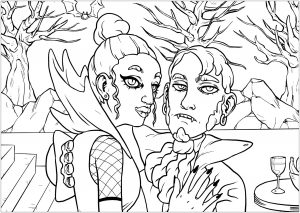 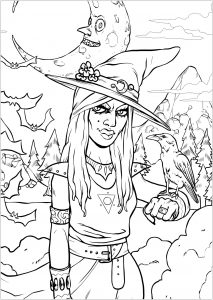 A bewitching witch and her raven, in a threatening landscape - second version 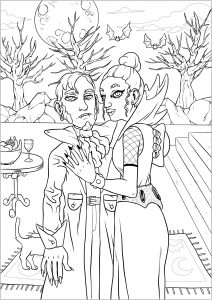 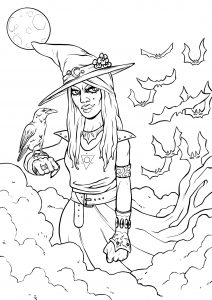 A bewitching witch and her raven, in a threatening landscape - simple version 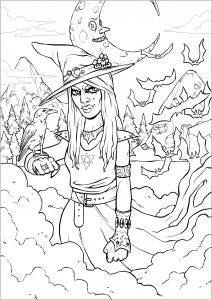 A bewitching witch and her raven, in a threatening landscape - complex version

1 2 3 4 5 6 7 8 9 10 11 12 13 14 15 ►
Our coloring pages
non eleifend felis nec diam amet, mattis adipiscing Aenean luctus et, dapibus
This website or its third-party tools use cookies, which are necessary to its functioning and required to achieve the purposes illustrated in the cookie policy. If you want to know more or withdraw your consent to all or some of the cookies, please refer to the cookie policy in our Legal Mentions page. By closing this banner, scrolling this page, clicking a link or continuing to browse otherwise, you agree to the use of cookies.OKRefuseMore informations