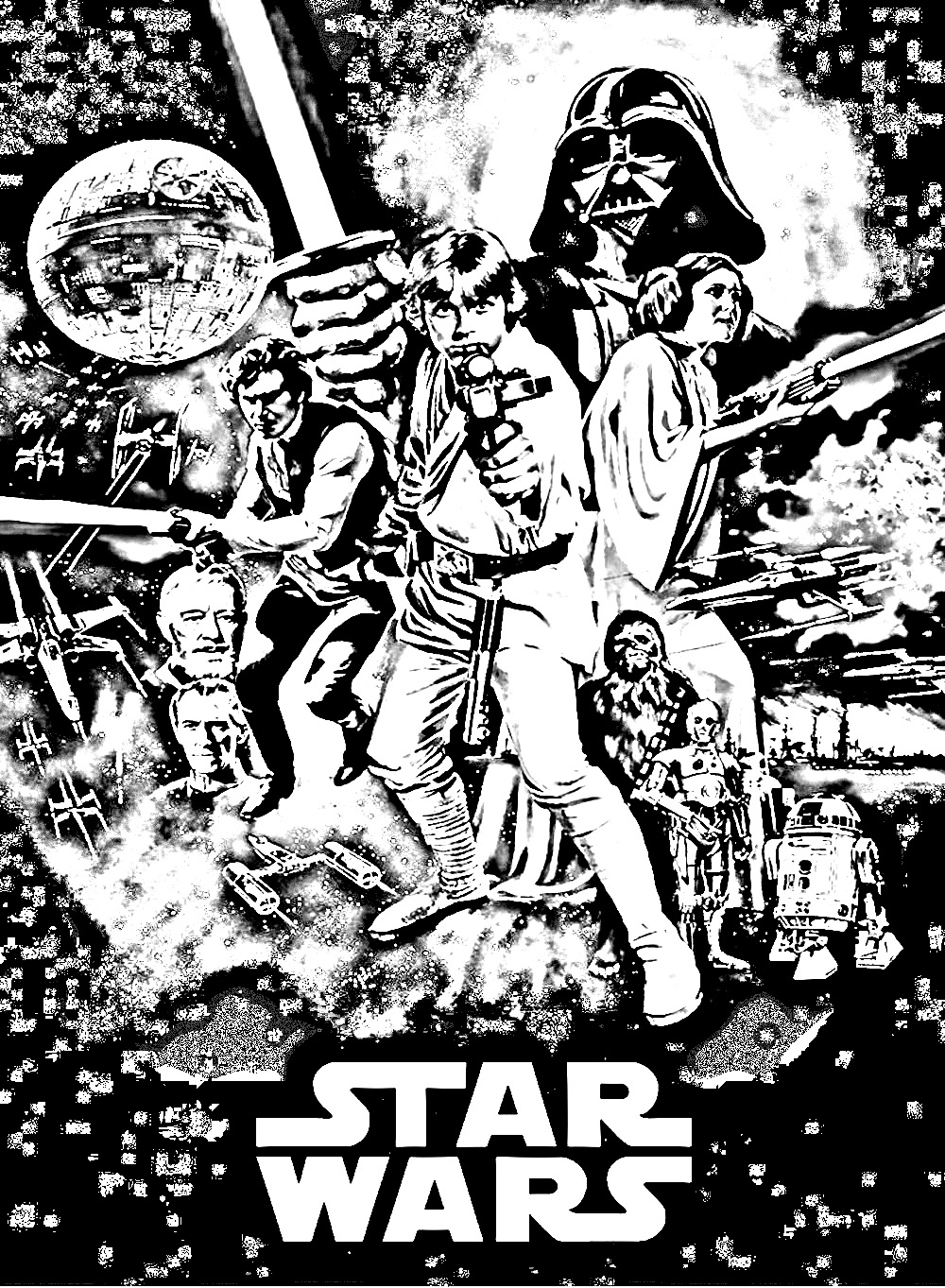 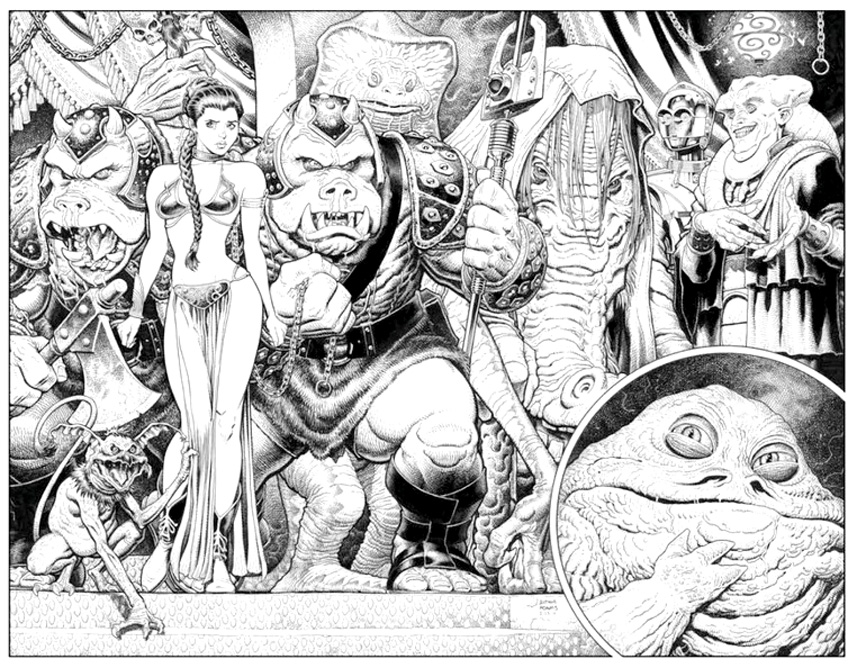 Jabba the Hutt and his court