From the gallery : Tattoo

You'll also like these coloring pages of the gallery Tattoo 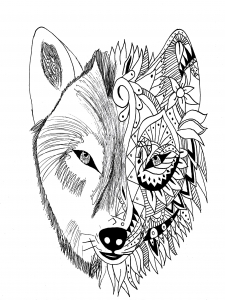 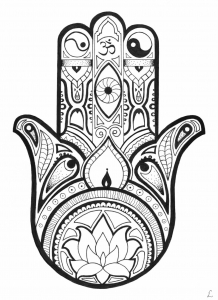 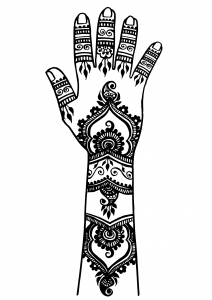 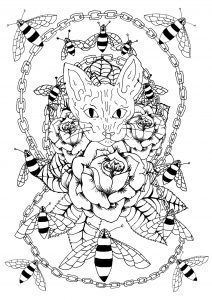 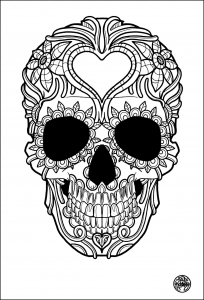