Coloring page : Pyramids of Giza and the Sphinx 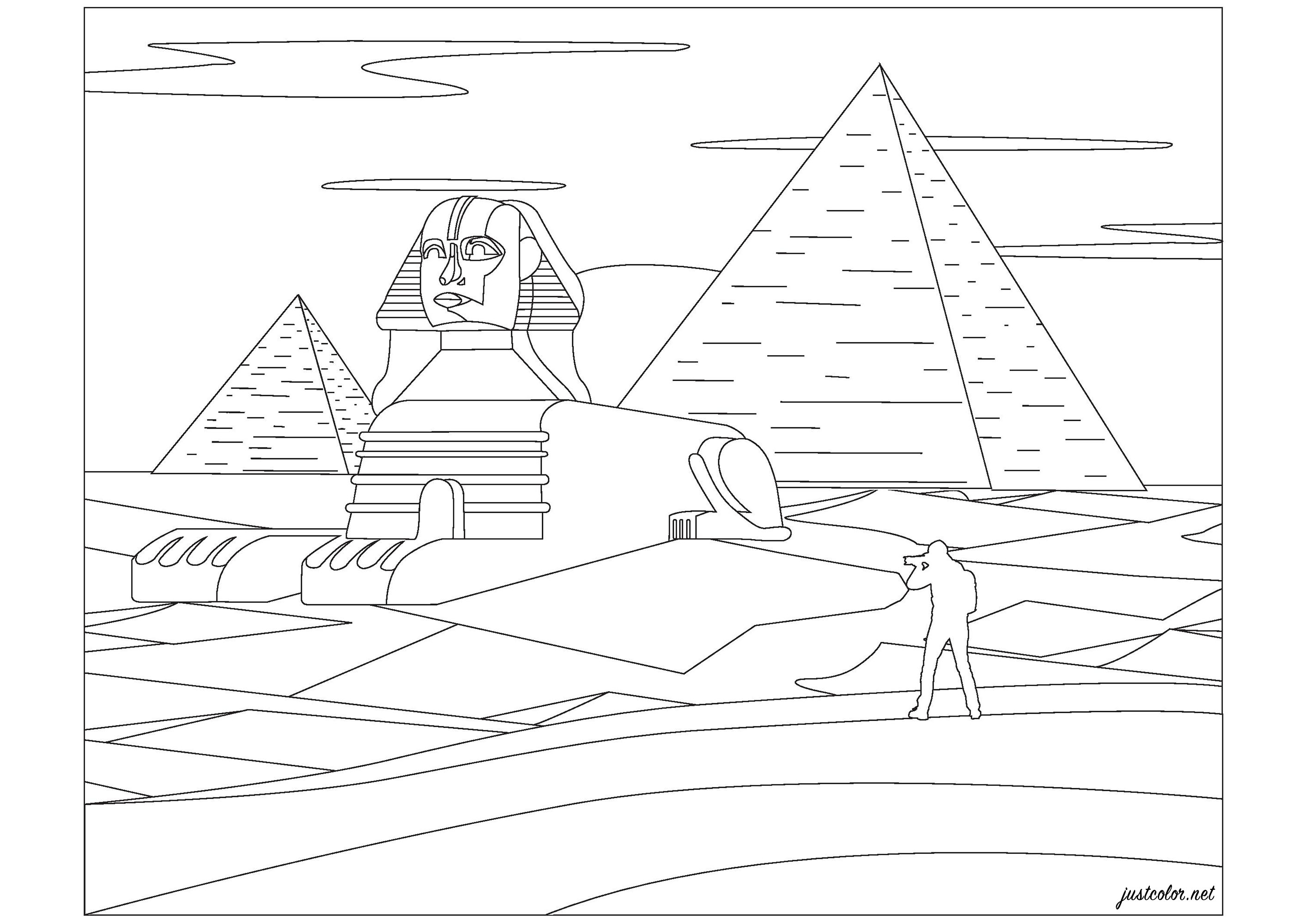 Pyramids of Giza and the Sphinx, in Egypt.
The Pyramids of Giza were built 4,500 years ago during the Fourth Dynasty, Egypt's golden age.
How these pyramids were built is also a source of speculation and debate. Many researchers believe that a ramp system of some form was used to move the blocks into place during construction. When the pyramids were completed, they were encased entirely or partly in white limestone, most of which is lost today.
Measuring 240 feet (73 meters) long and 66 feet (20 meters) high, the Great Sphinx is a giant 4,500-year-old limestone statue

From the gallery : Egypt & Hieroglyphs

You'll also like these coloring pages of the gallery Egypt & Hieroglyphs 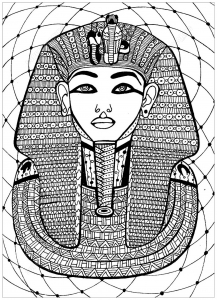 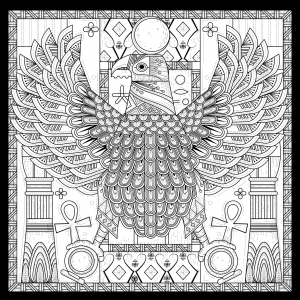 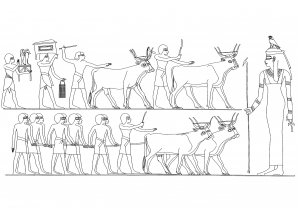 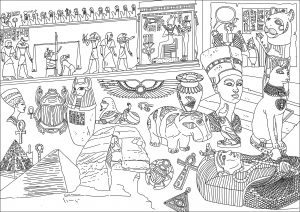 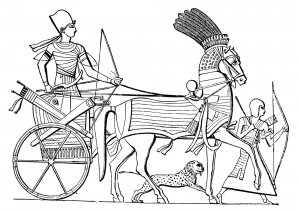