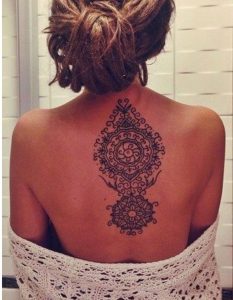 The mandala tattoo is a recent and very fashionable trend.

More and more people decide to tattoo this type of design full of symbols on their skin.

Did you know that Mandala and tattoo have both existed for thousands years ?

Discover their stories to understand this craze.

The origin of the tatoo

Before being a popular art, tattooing was a primitive art.

Indeed, the practice of tattooing appeared a long time ago.

The oldest tattooed man is the man of Ötzi, who died in 3255 years before Jesus Christ. He was found mummified in a glacier in Italy in 1991. He holds more than 50 tattoos whose meaning we do not know.

In traditional societies, tattooing was used to mark belonging to a community in connection with the gods or a cosmology. Indeed, in the old times, concernant tattoos, symbolic prevailed over aesthetics. However, in Europe, religion forbade tattooing, considered as a pagan symbol.

More recently, the tattoo was used as an infamous brand, a body control tool. For example, during World War 2, in concentration camps, it was used to identify individuals deemed “unacceptable”.

Faced with punitive practices, populations make the tattoo a strong marker of their identity. The prisoners created a coded system, especially in the Russian Gulags.

The tattoo became an art of the shadow, symbol of an assumed exclusion, of opposition to the society.

How to explain the craze for tattooing today?

It’s from the nineteenth century that the tattoo begins to take a more artistic dimension. In Japan, Europe and America, the tattoo artists traveled, exchanged their procedures, their techniques and their respective styles of art.

The invention of the electric tattoo machine by the American Samuel O’Reilly, in 1891, greatly extended the possibilities of tattooing. Until the 1980s, an underground art, associated with particular circles, particularly musical, such as rock, rap or punk.

Nowadays, 1 in 10 French holds a tattoo (a figure that rises to 20% among the 25-34 year olds). In the United States, this would be a quarter of the population (Harris study’s).

“The tattoo is completely trivialized, judge David Le Breton (Anthropologist and French sociologist). We will eventually count people in the street who no longer wear tattoos.

This sudden emancipation of the tattoo is a mark of the desire of the individual to reclaim his own body, in a society more and more individualistic. The body has become a raw material for making an identity.

The tattoo is not a “fashion effect”. This practice is caused by the main anxiety of man : his own disappearance, hence his obsession to leave traces, including on his own body.

Does the tattoo always have meaning ? Certainly … Bodily modifications allow to mark his character, to symbolize a bond with loved ones or to mark an important event in his life.

In the Tattoos world, Mandala tattoos are becoming more and more popular.

Discover its history and its different meanings.

The origin of the Mandala

For a very long time,  people has recognized the importance of this circle : it is the expression of the essence of life.

Men feels the need to include the circle in their creations : it’s a symbol of unification.

The architects used it in the construction of temples, sacred buildings and gardens, as well as rosettes in stained-glass windows in churches.

In 1928, psychoanalyst Carl Jung presented the mandala to the West, convinced that it was an universal archetypal form.

He uses the mandala drawing for the therapeutic treatment of some of his patients : they inspire serenity and the feeling that life regains its course and its meaning.

Nowadays, individuals are looking for spirituality and positive things to forget their sometimes sad and stressful lives.

The mandala offers all these components because it allows to forget everything while drawing or coloring it.

Coloring mandalas is a way to fight against stress !

The Meanings of Mandala Tattoo

We have listed different meanings :

Wearing a mandala tattoo is also a way to attract beneficial spirits, one could compare it to a guardian angel !

So if you come across a person who carries a mandala on his skin, you can tell yourself that she is basically attracted by positive things, light, harmony. 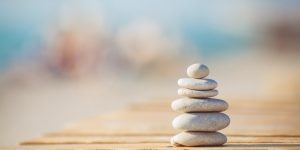 The mandala is not only used to be decorative. This drawing that is made to meditate is an invitation to come get in touch with another world. 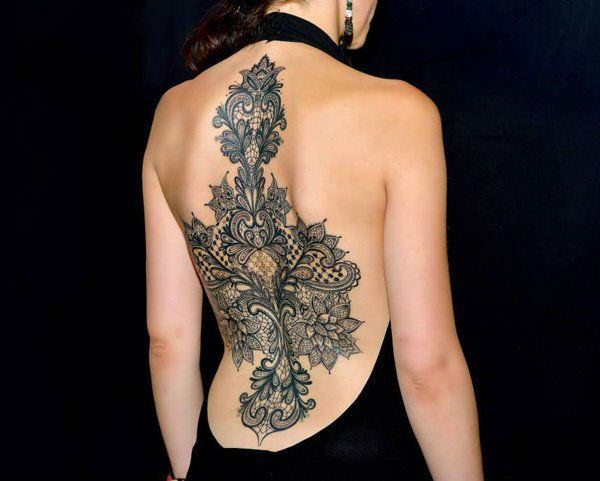 Making or coloring a mandala facilitates entry into a state of meditation.

It’s possible to lose oneself for hours while examining in detail how a complex mandala was created.

On the other hand, looking at the body of a person wearing such a tattoo produces the same reaction.

Here are the 10 most beautiful mandalas to get tattooed : 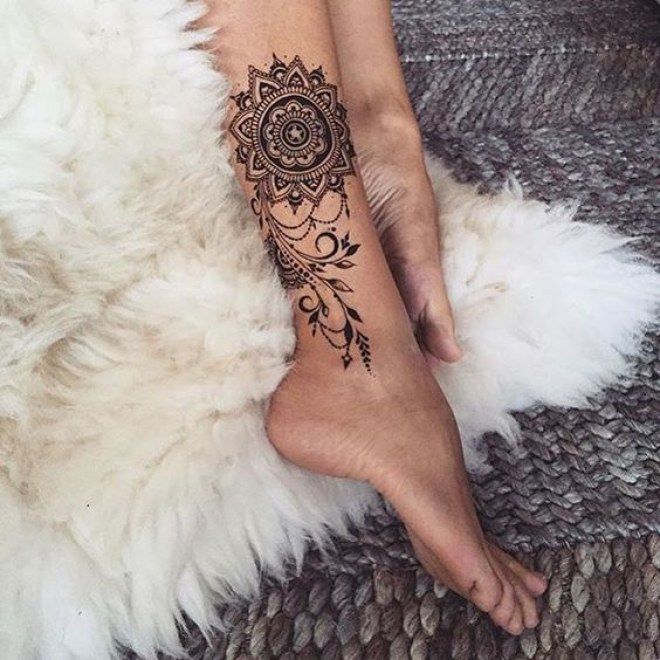 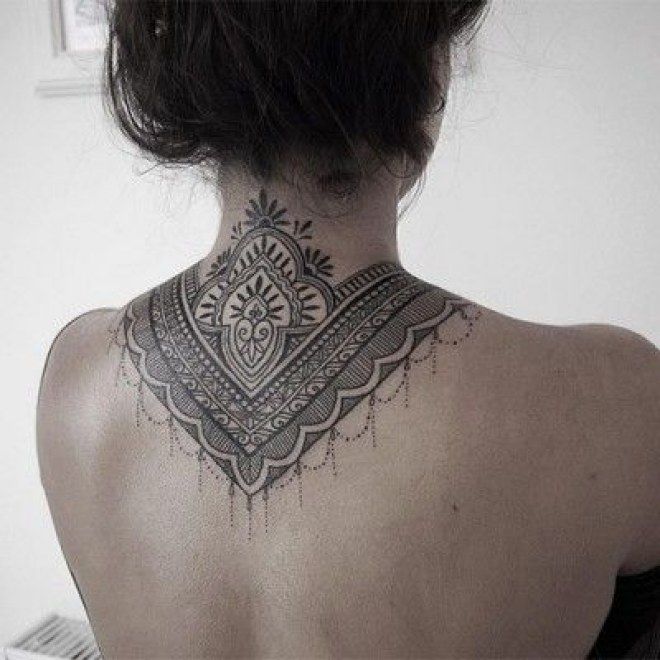 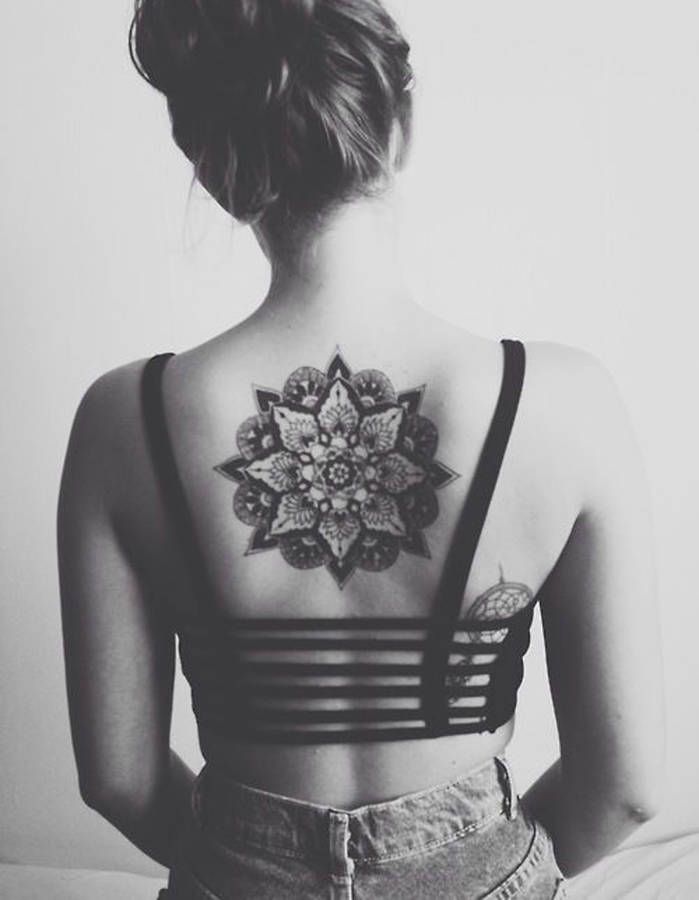 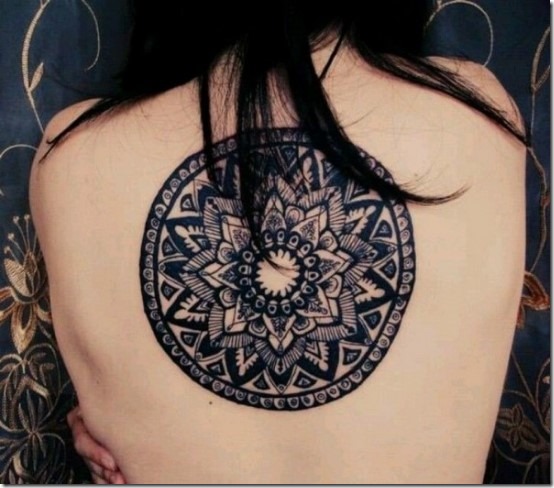 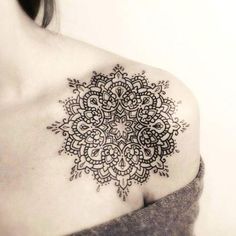 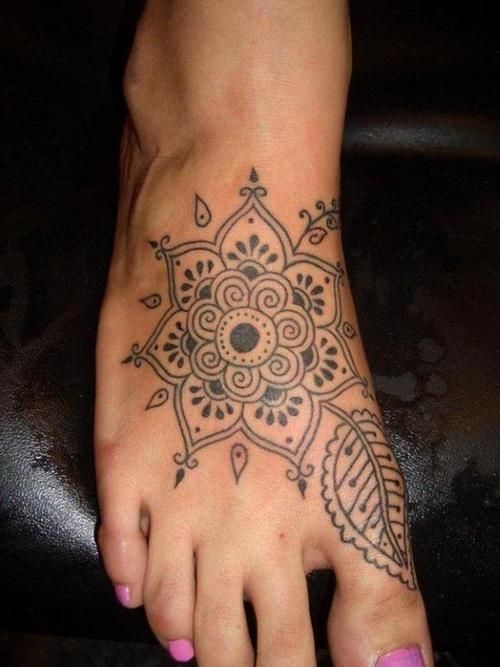 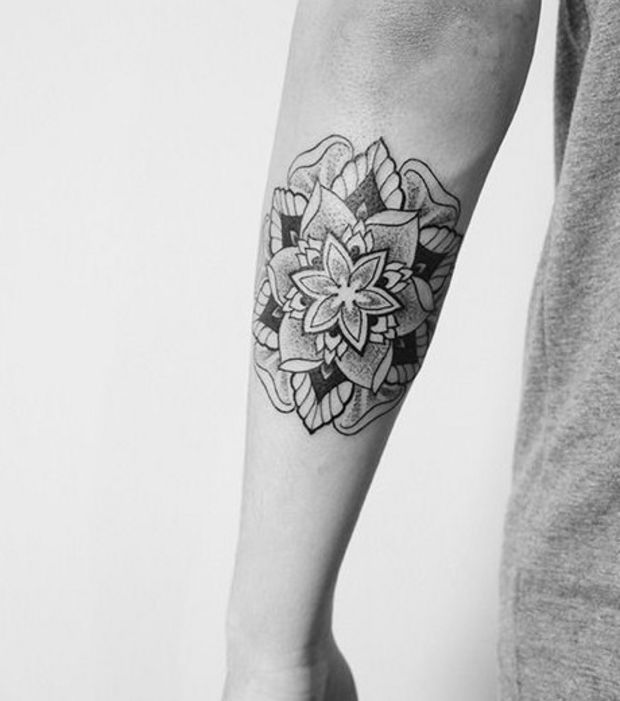 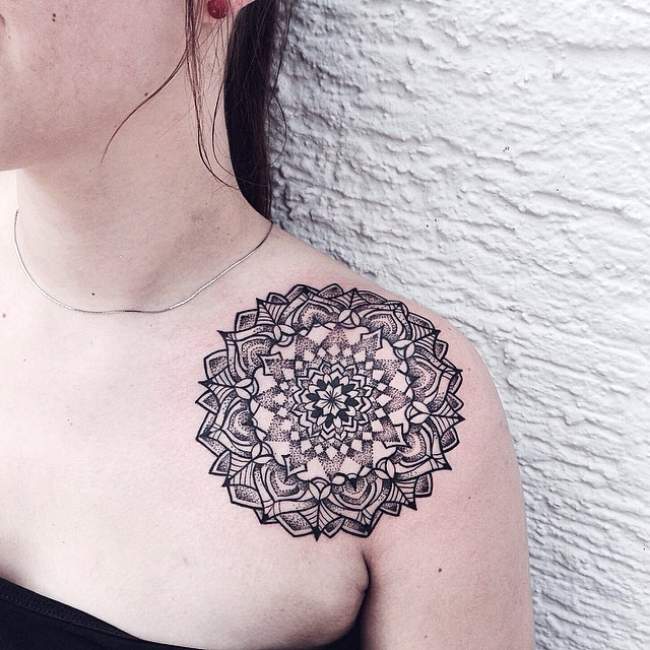 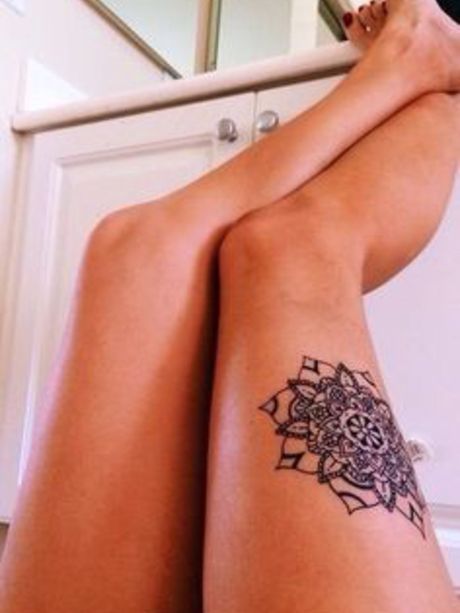 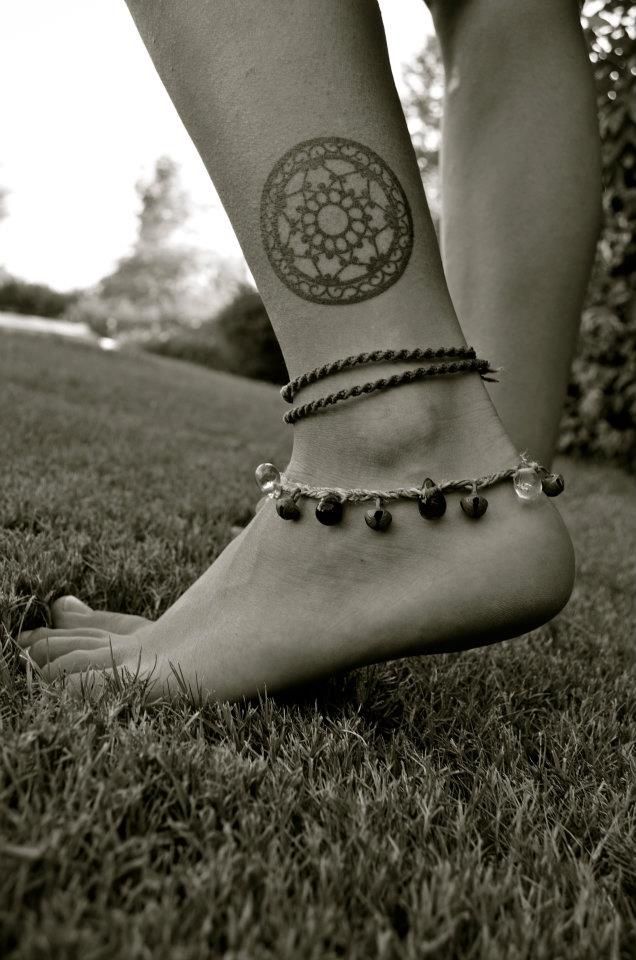 To find inspiration, you can discover on our website coloring pages of mandalas and tattoos.

Convinced that could bring you well-being closed to your body?