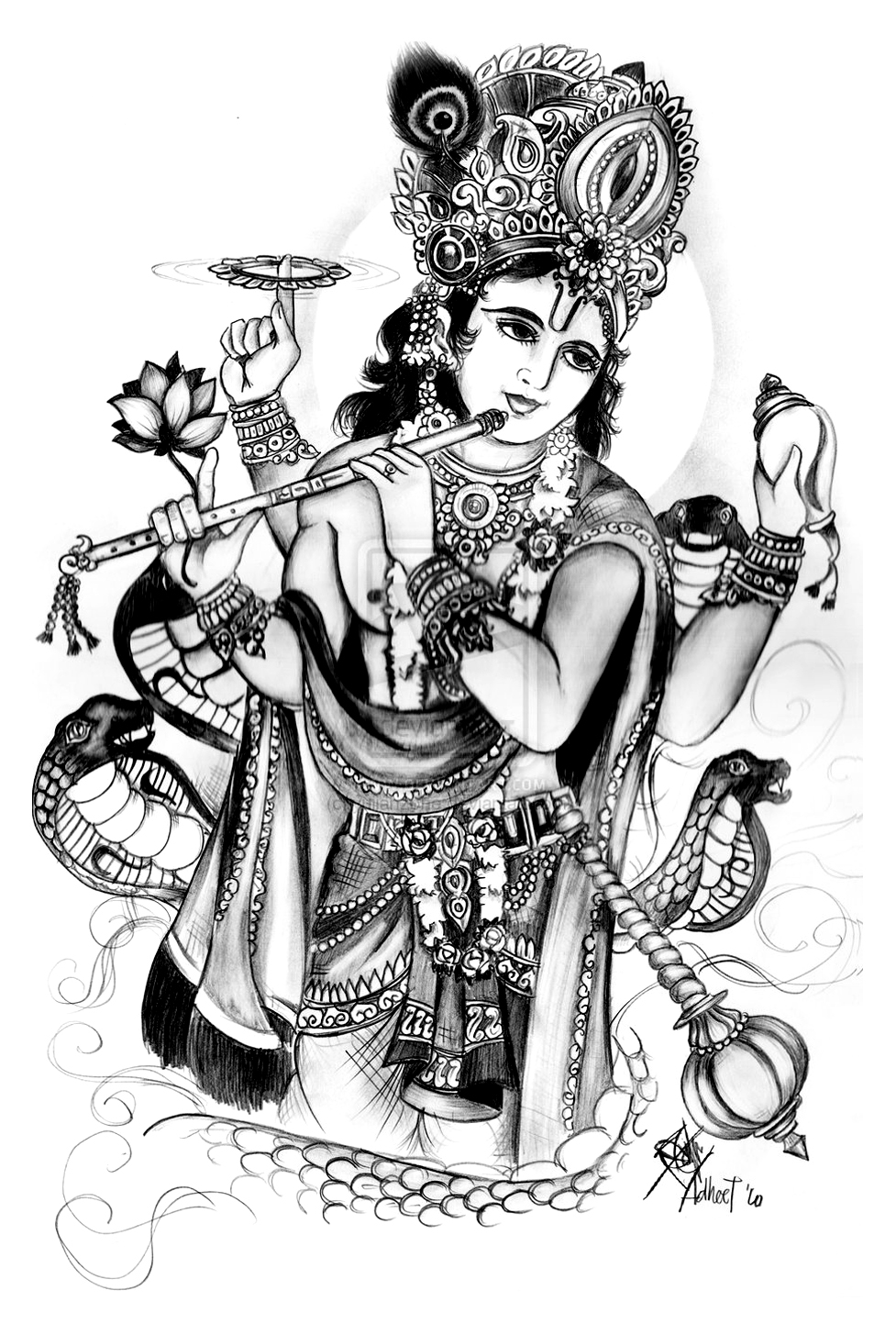 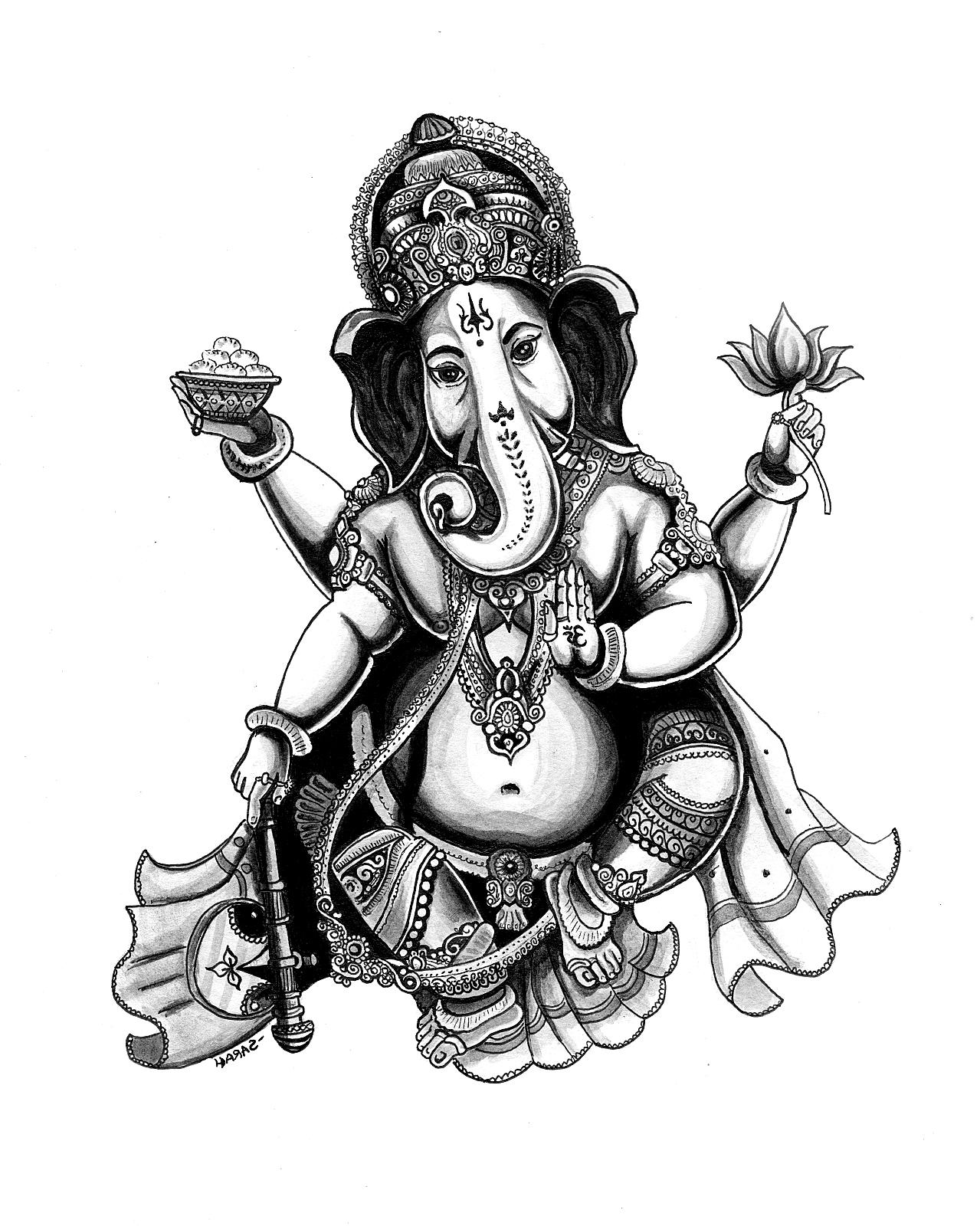 Coloring page of Ganesha, God of wisdom, awarness and intelligence 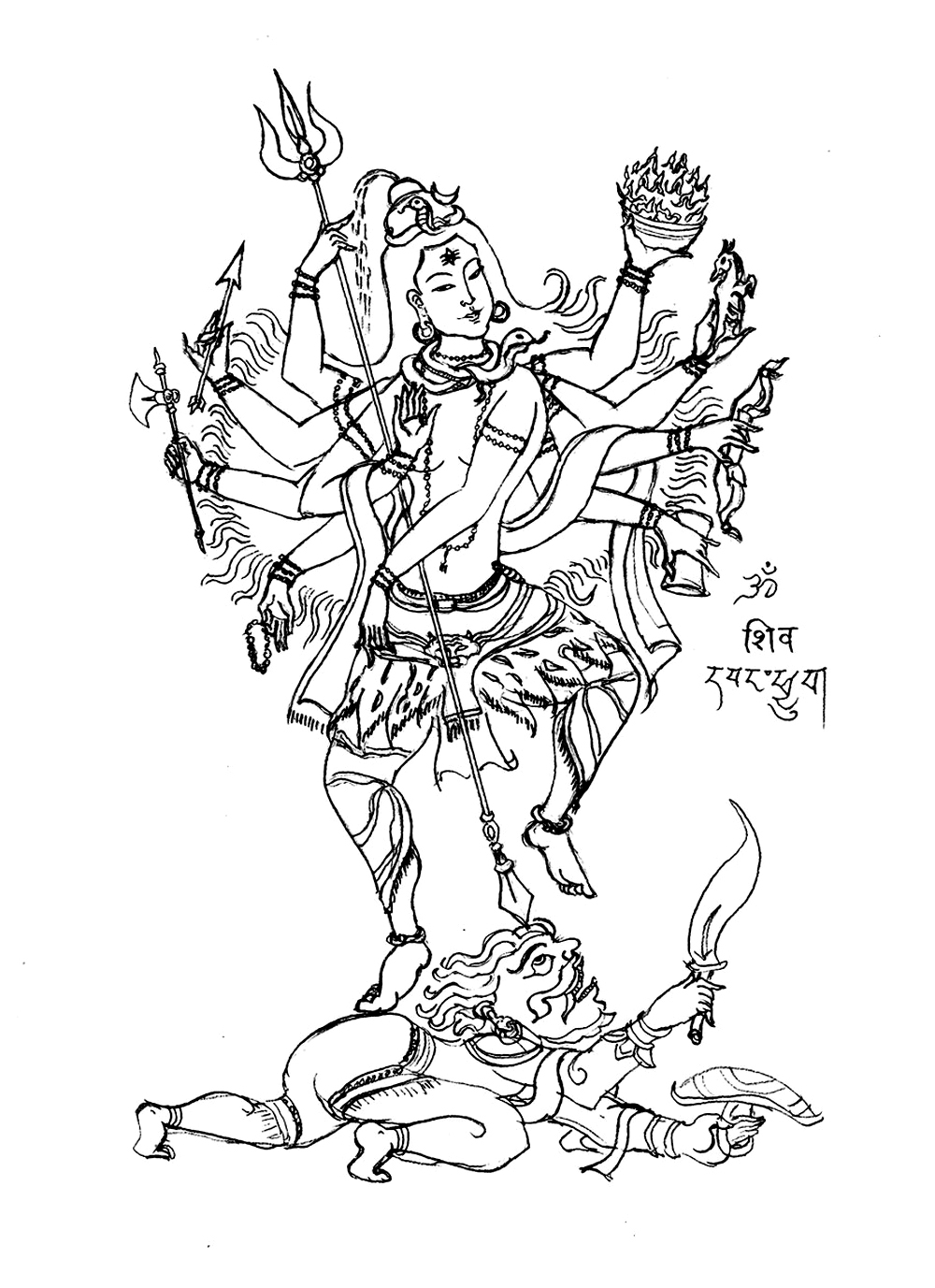 Coloring page of Shiva, the 8 arms' God, creator of the world in the Hindu culture

Lord Shiva represents the truth as well as supreme knowledge. The five faces of Shiva are responsible for the creation of this world and its beings.