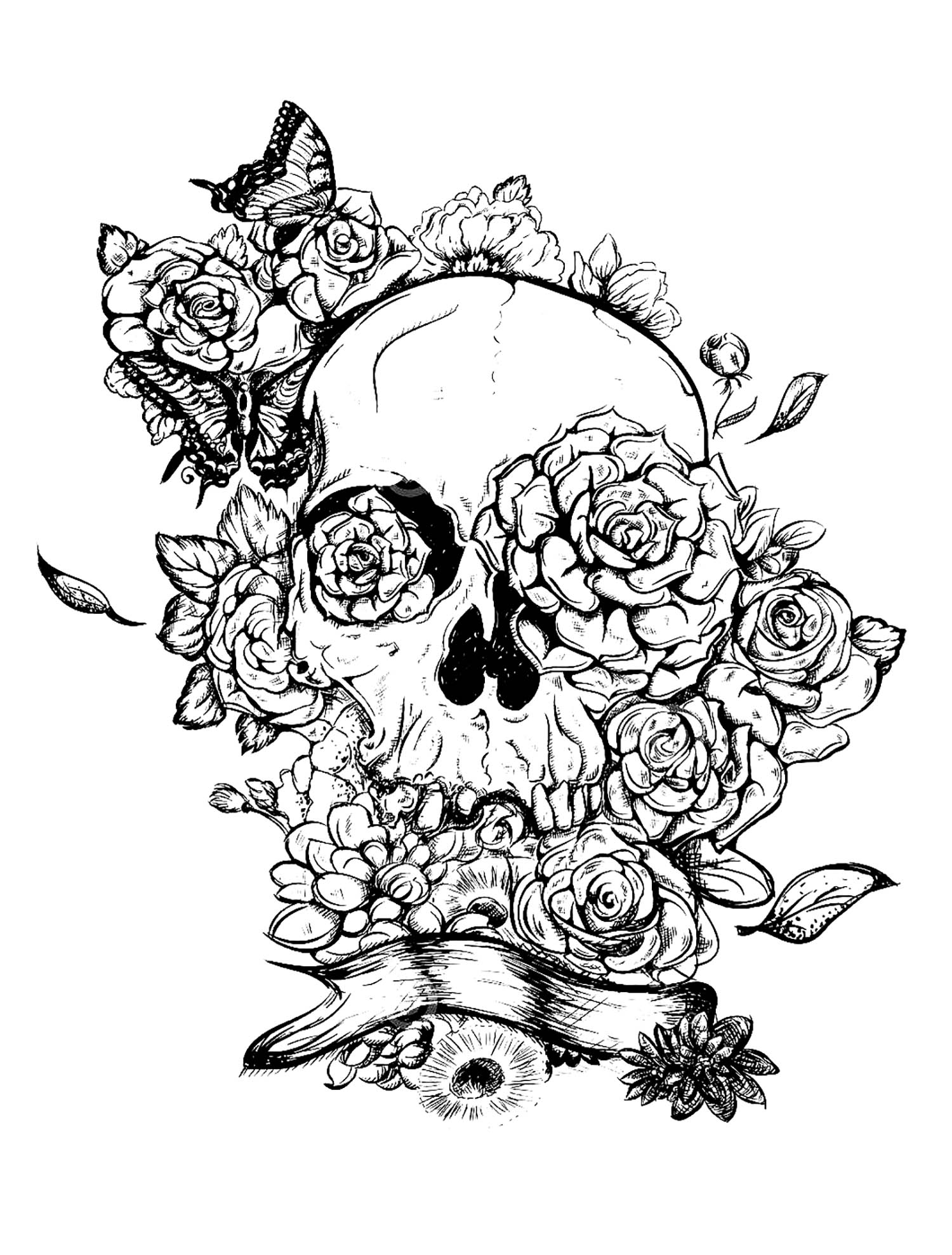 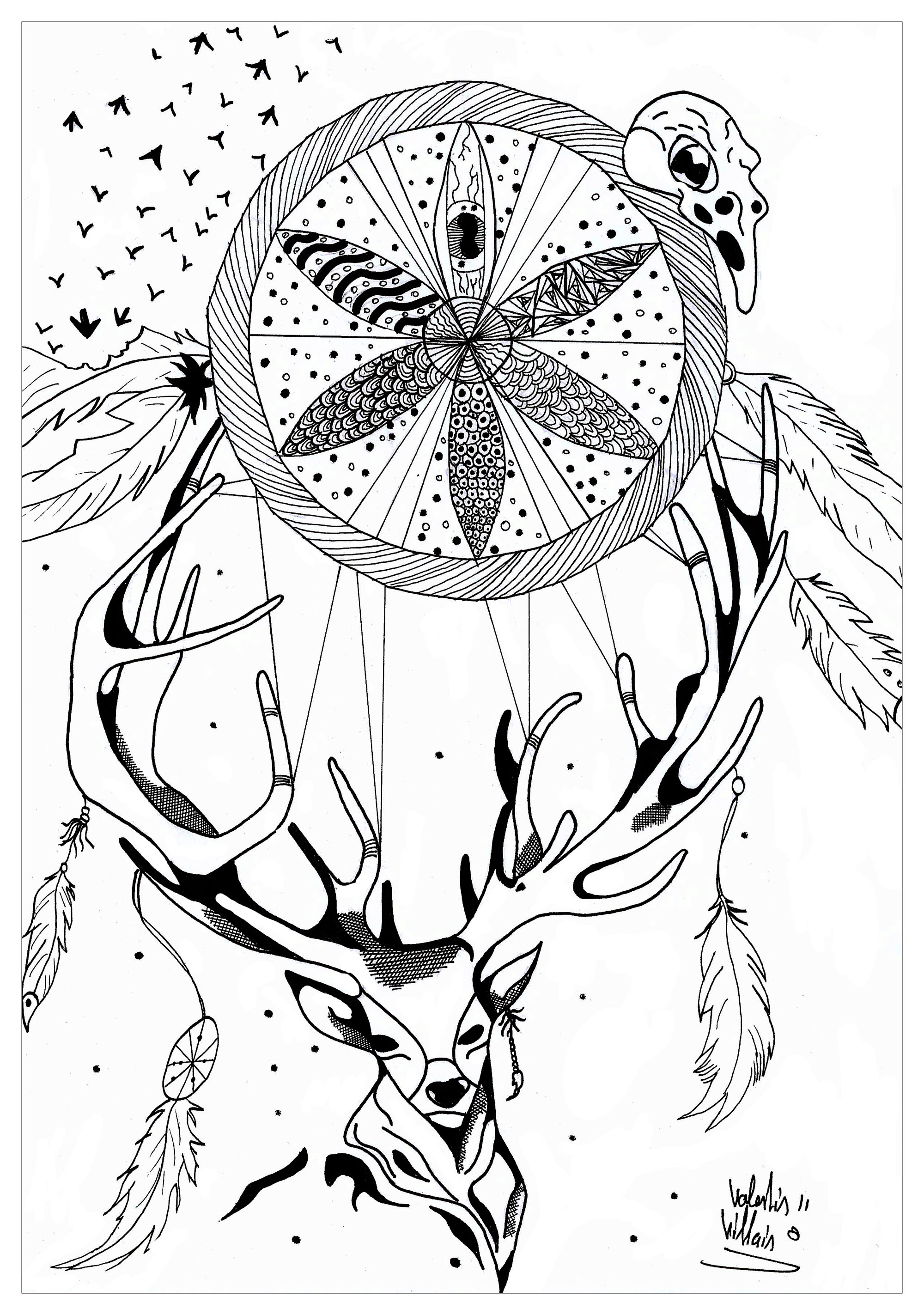 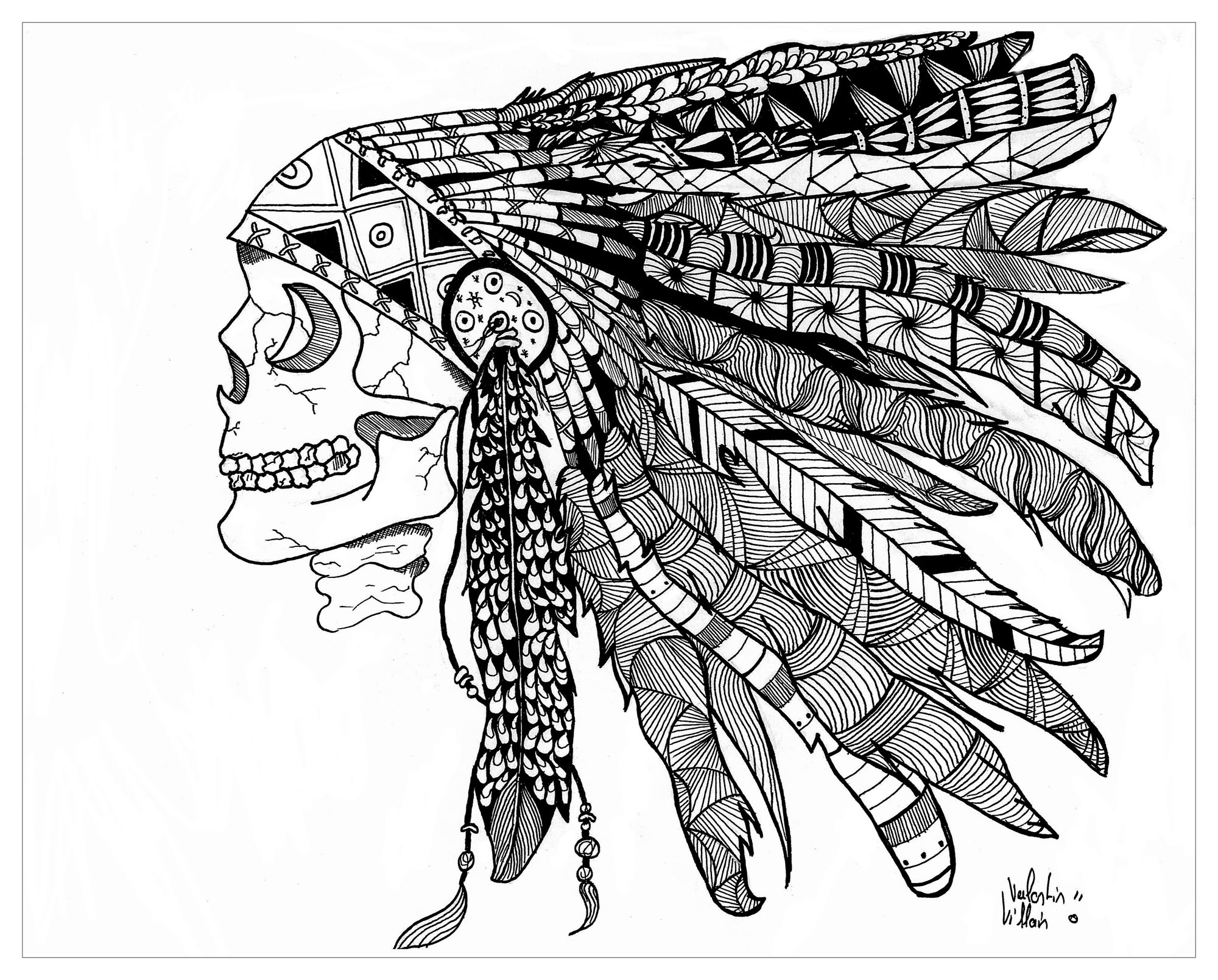 An original illustration inspired by the visuals of the American rock band Grateful Dead, considered as one of the main representatives of the psychedelic movement

Different weird and evil creatures coming out of a skull ... a scary Doodle ! 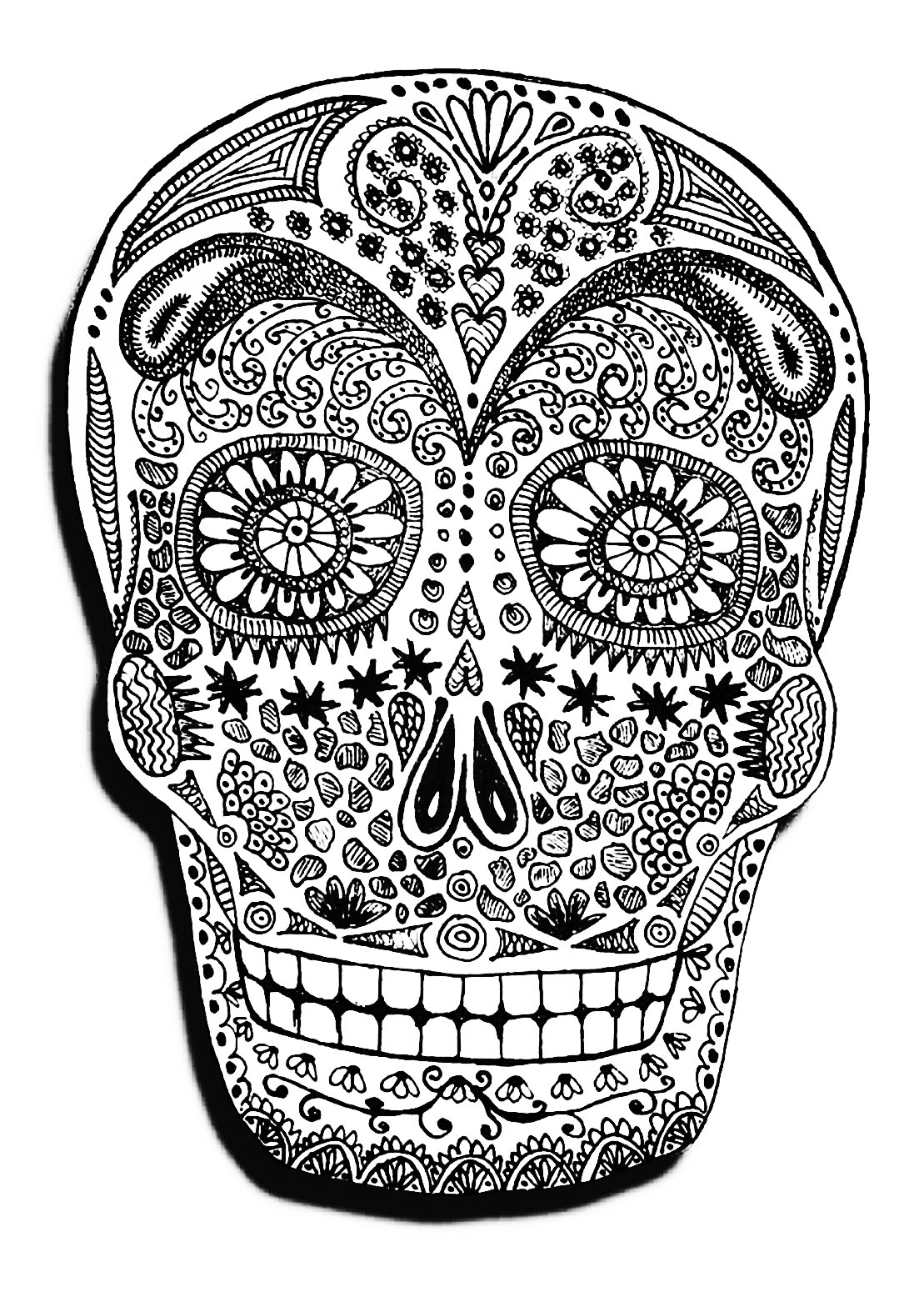 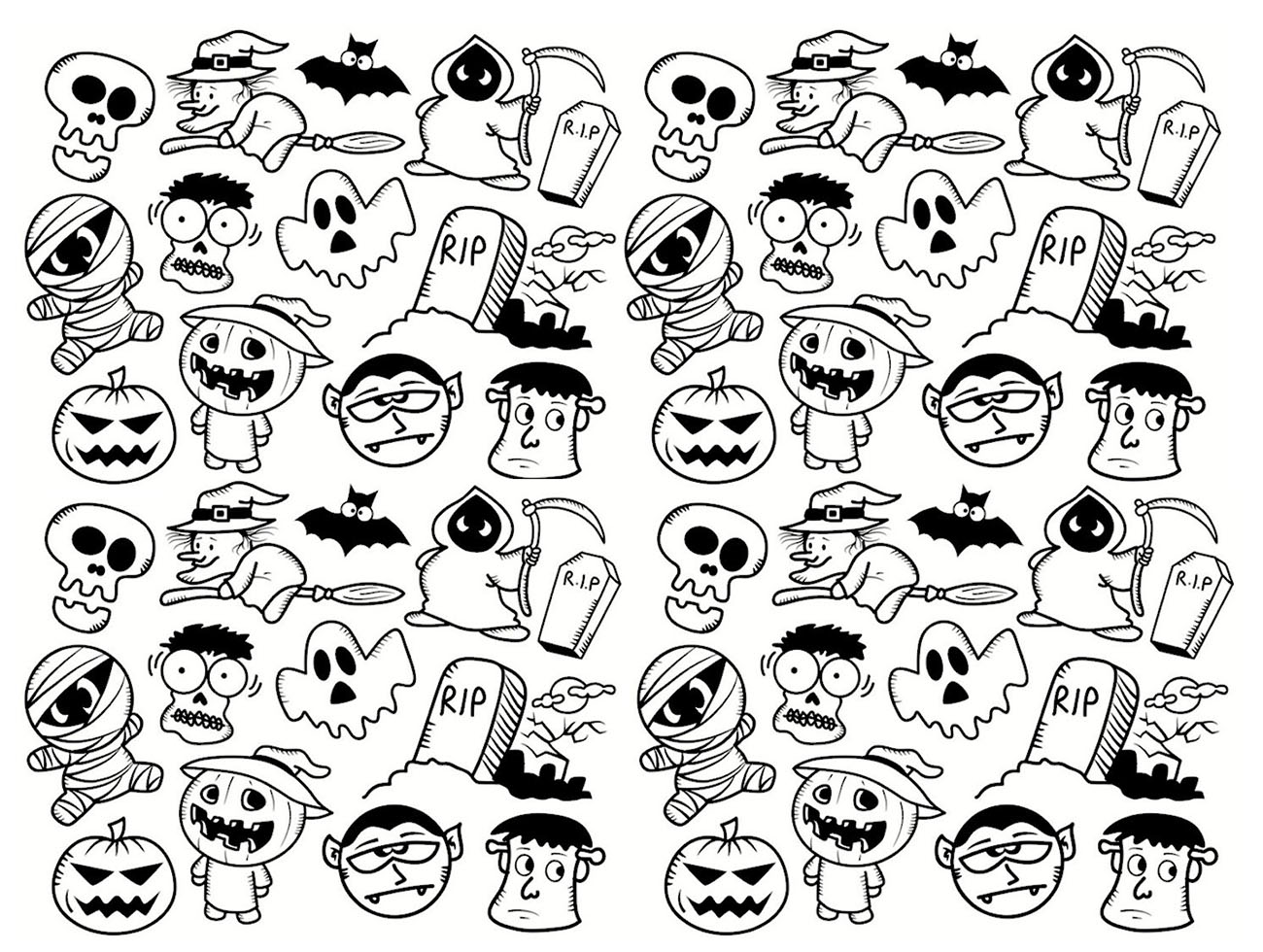 An original skull for a relaxing moment with a coloring page.

A coloring page of skull with flower patterns very relaxing. 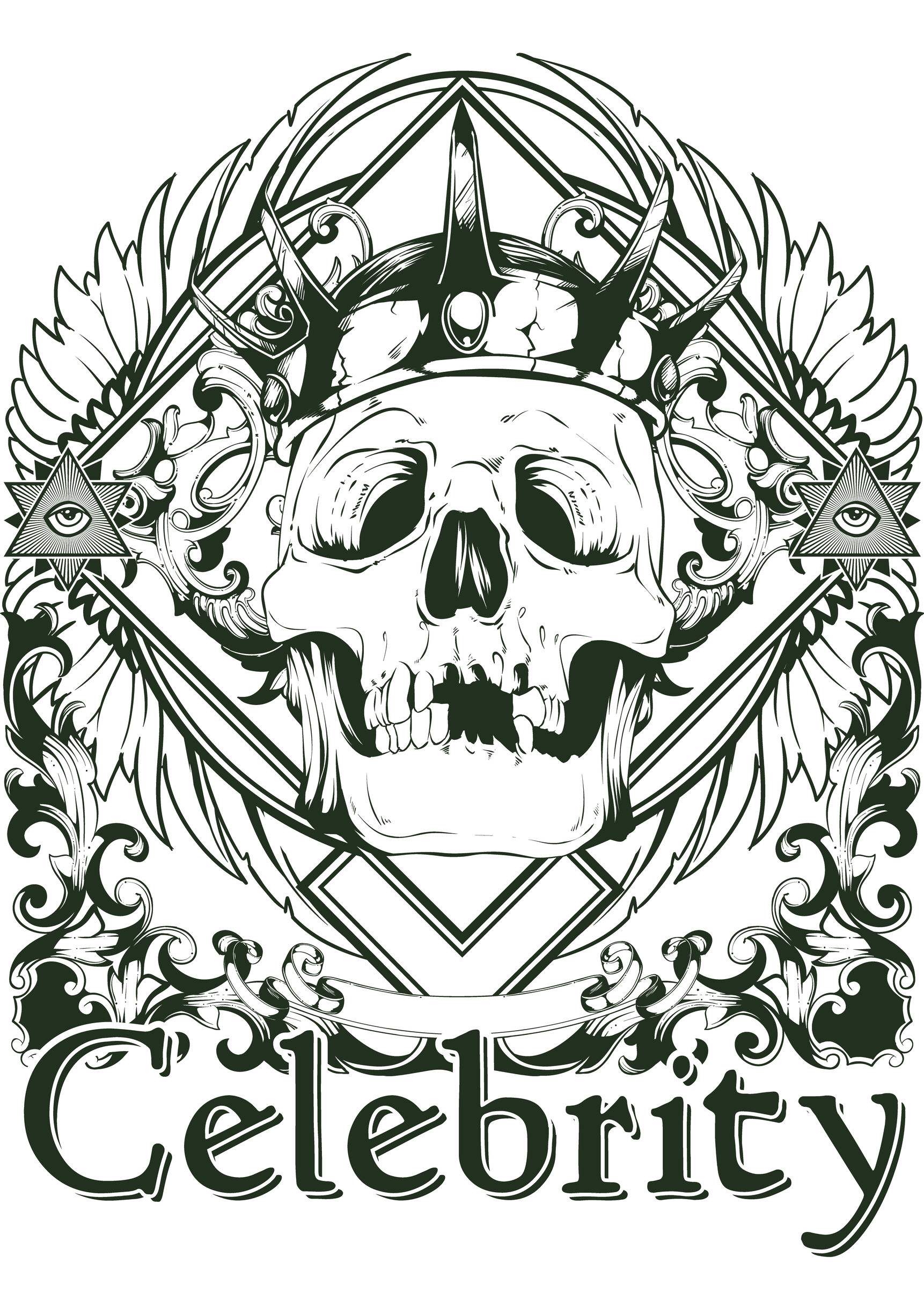 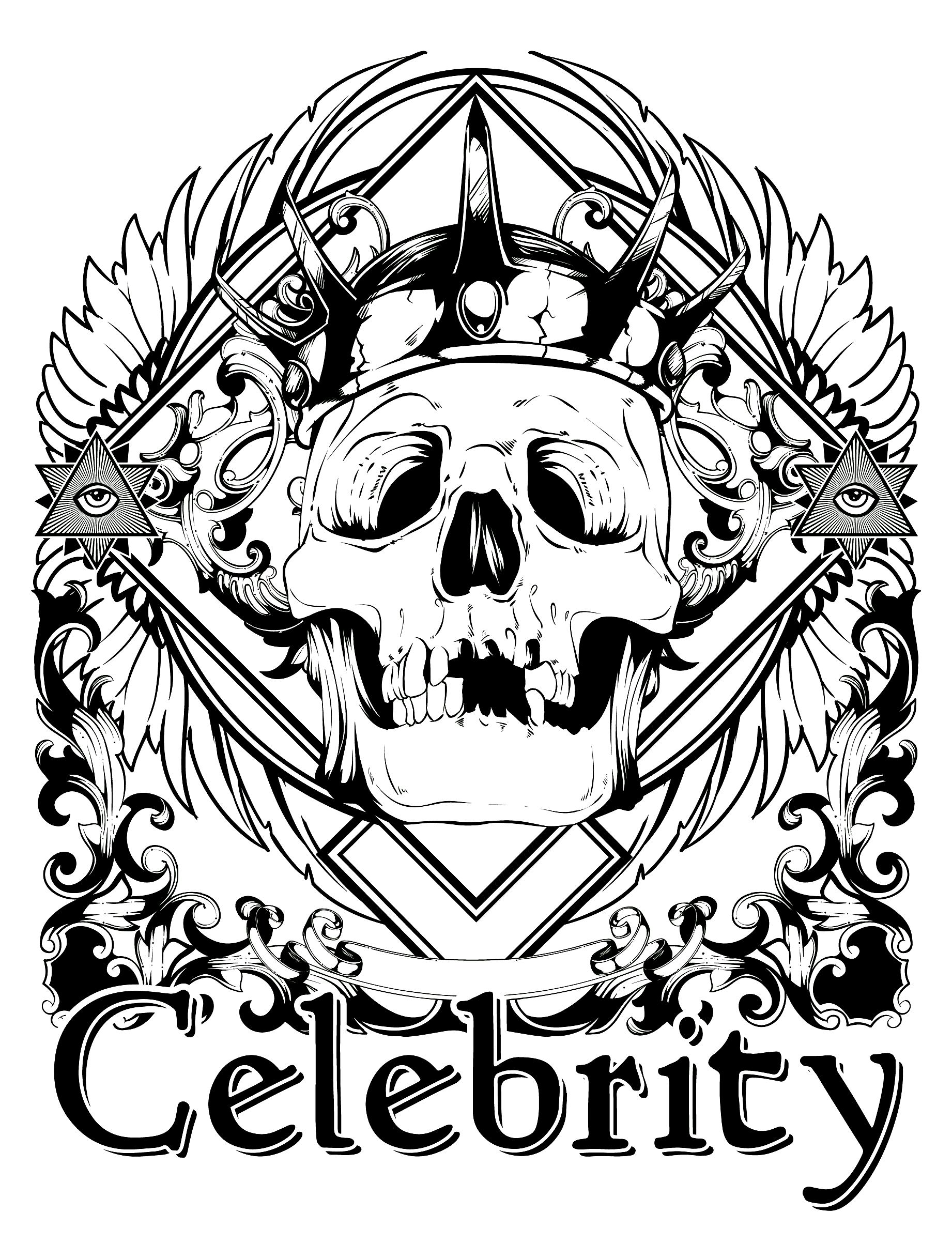 Drawing of a Crowned skull 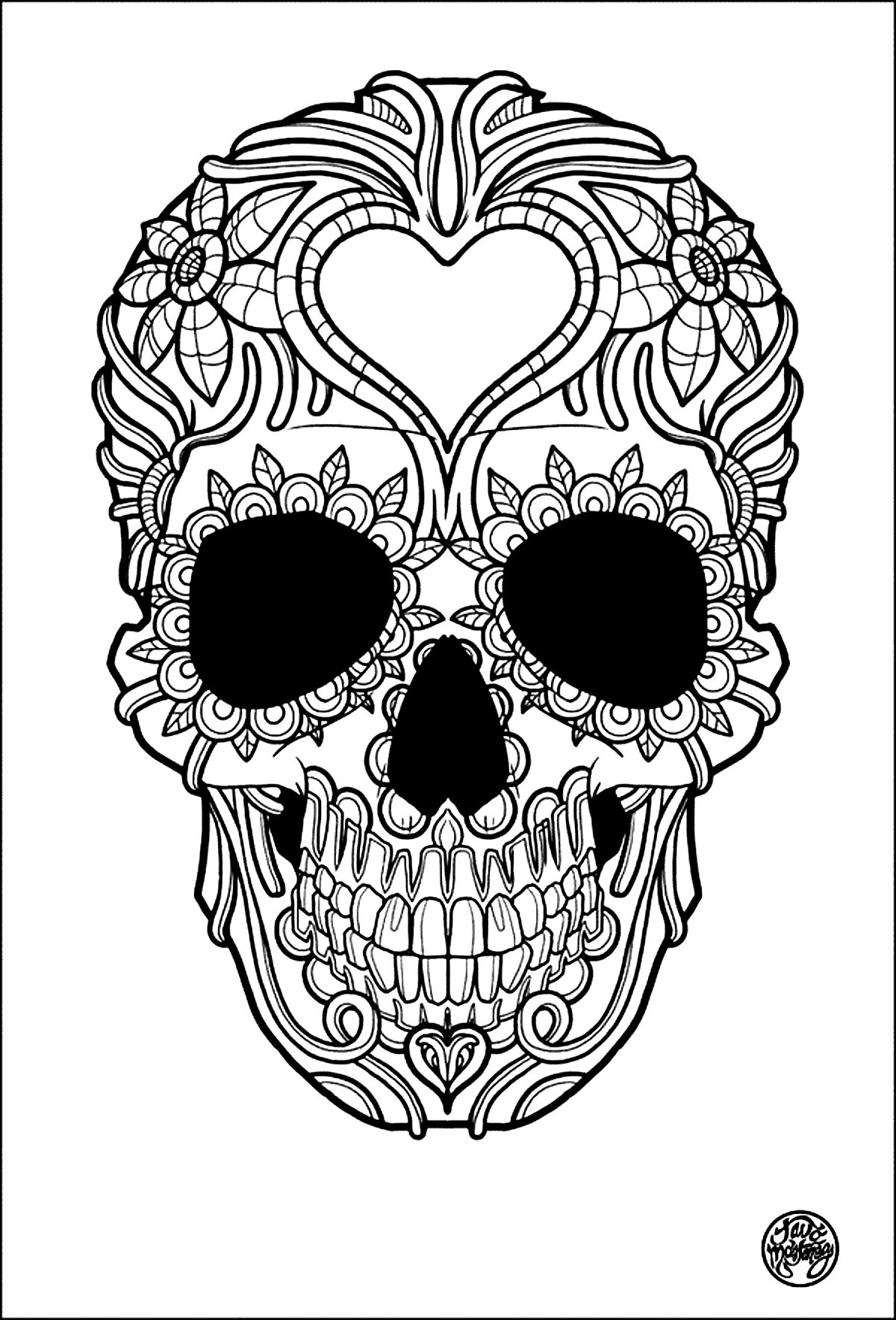 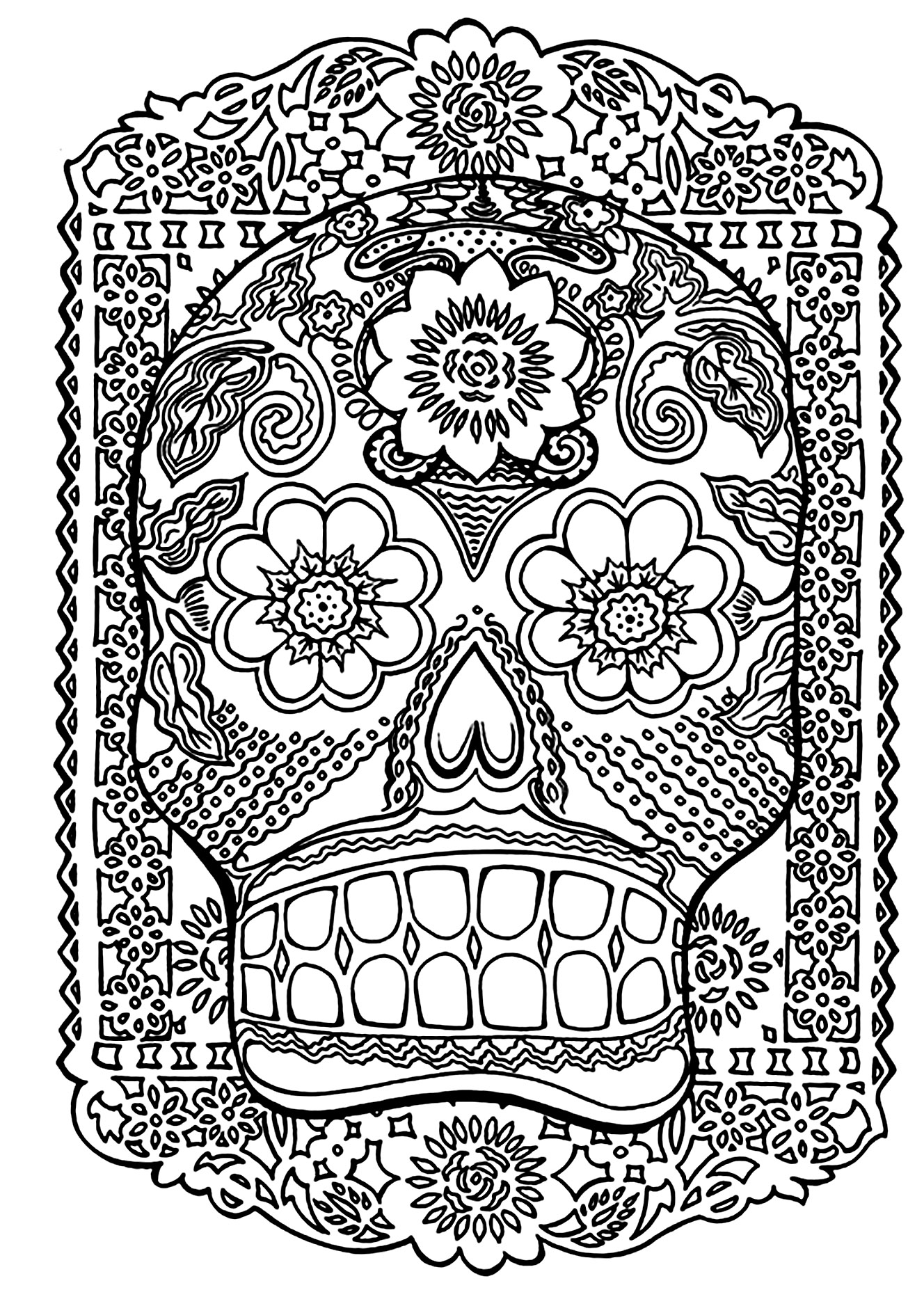 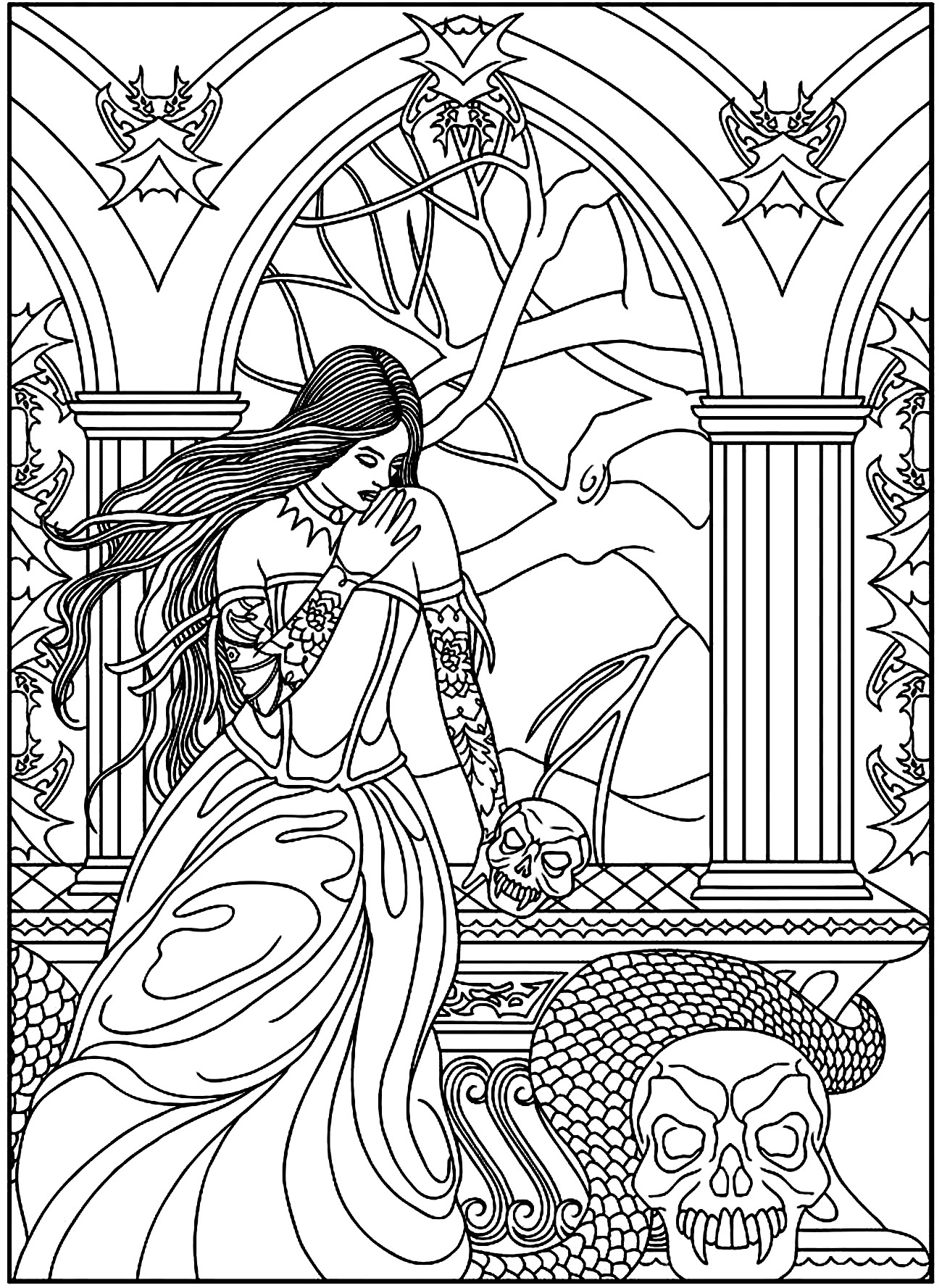 A mysterious woman with a snake and skulls 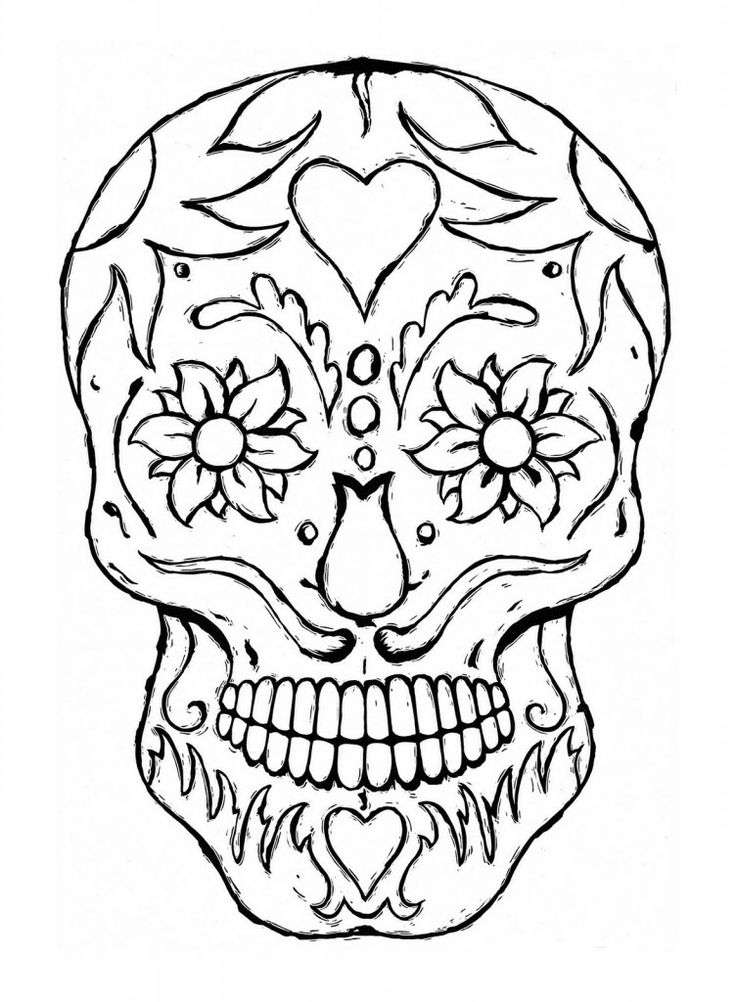