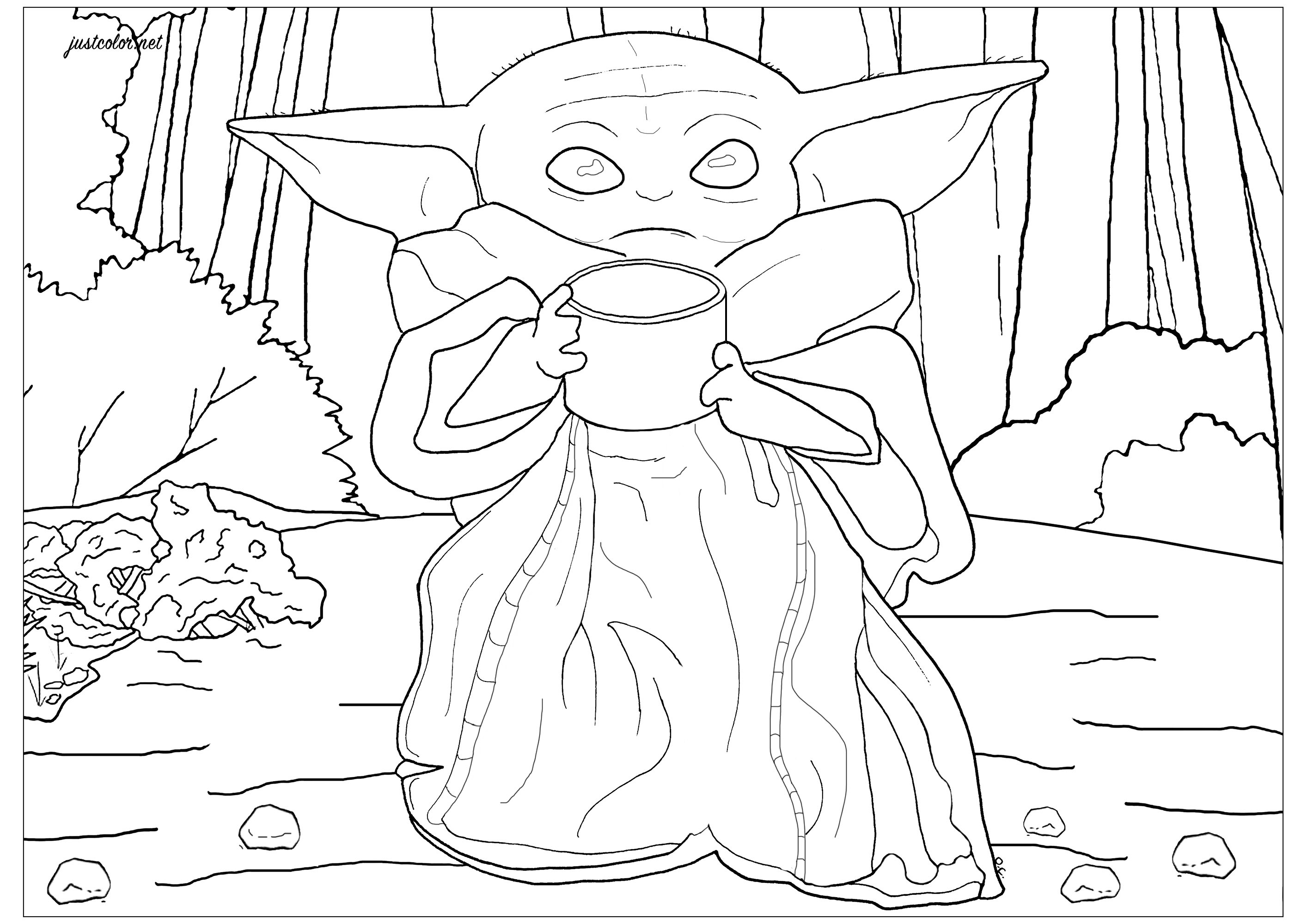 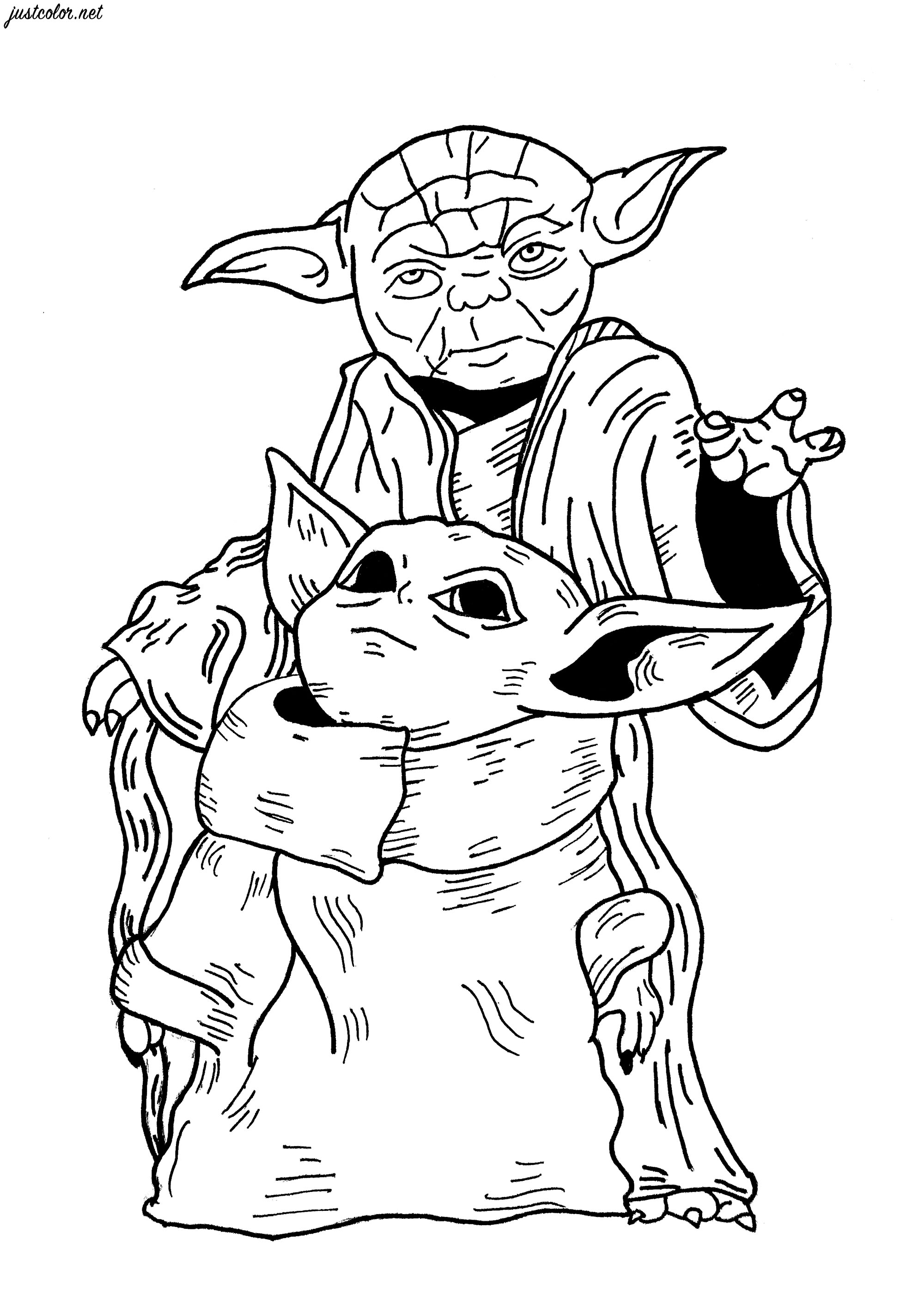 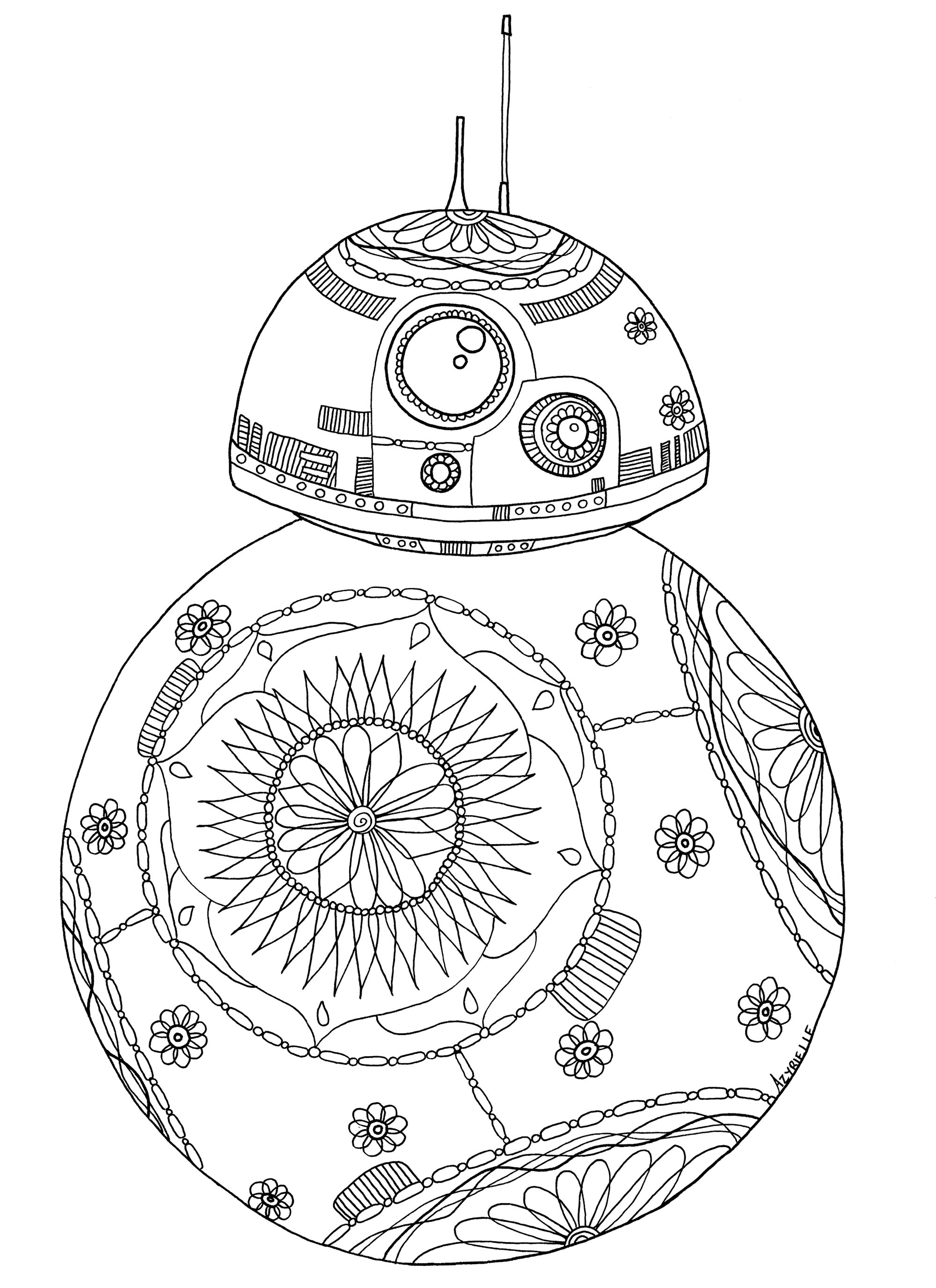 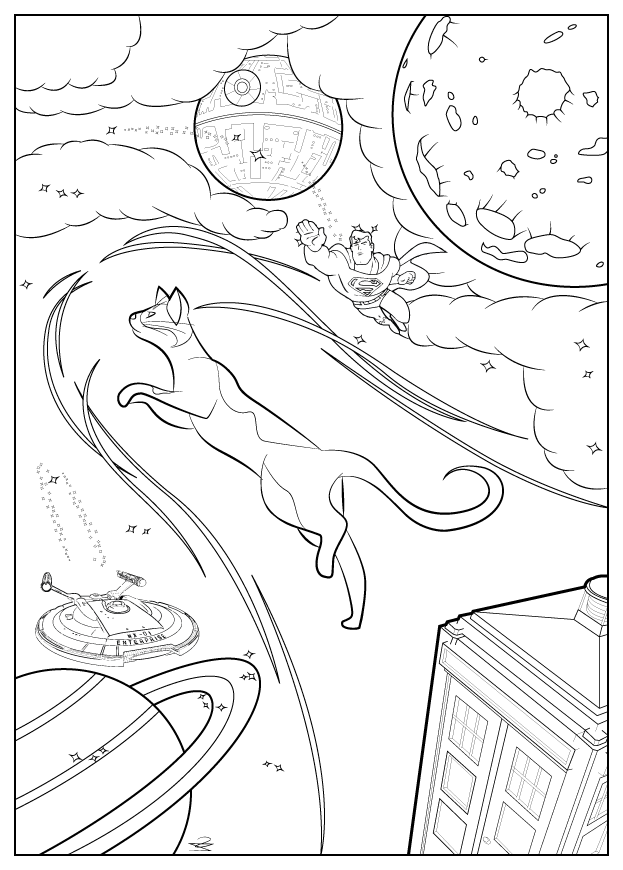 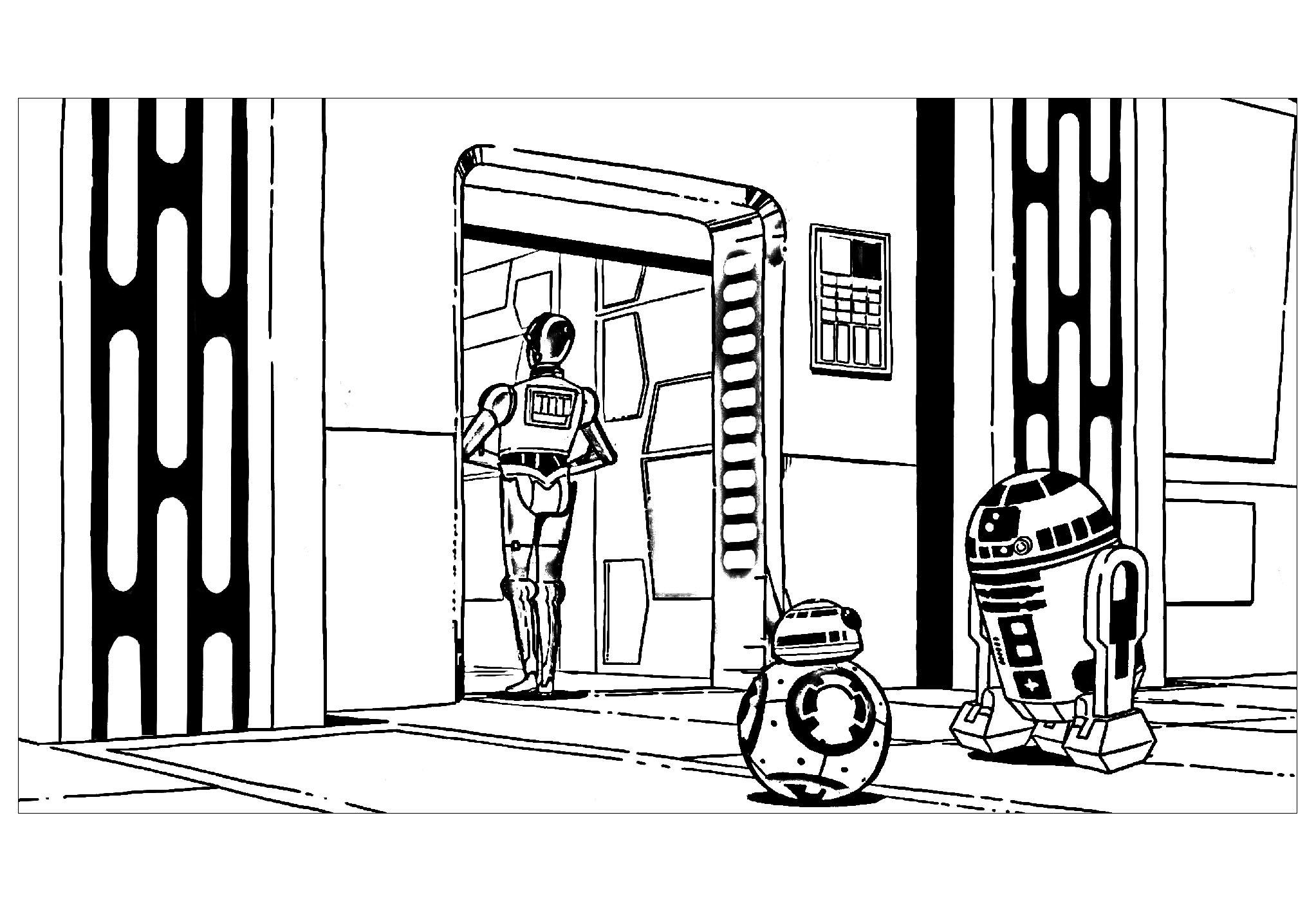 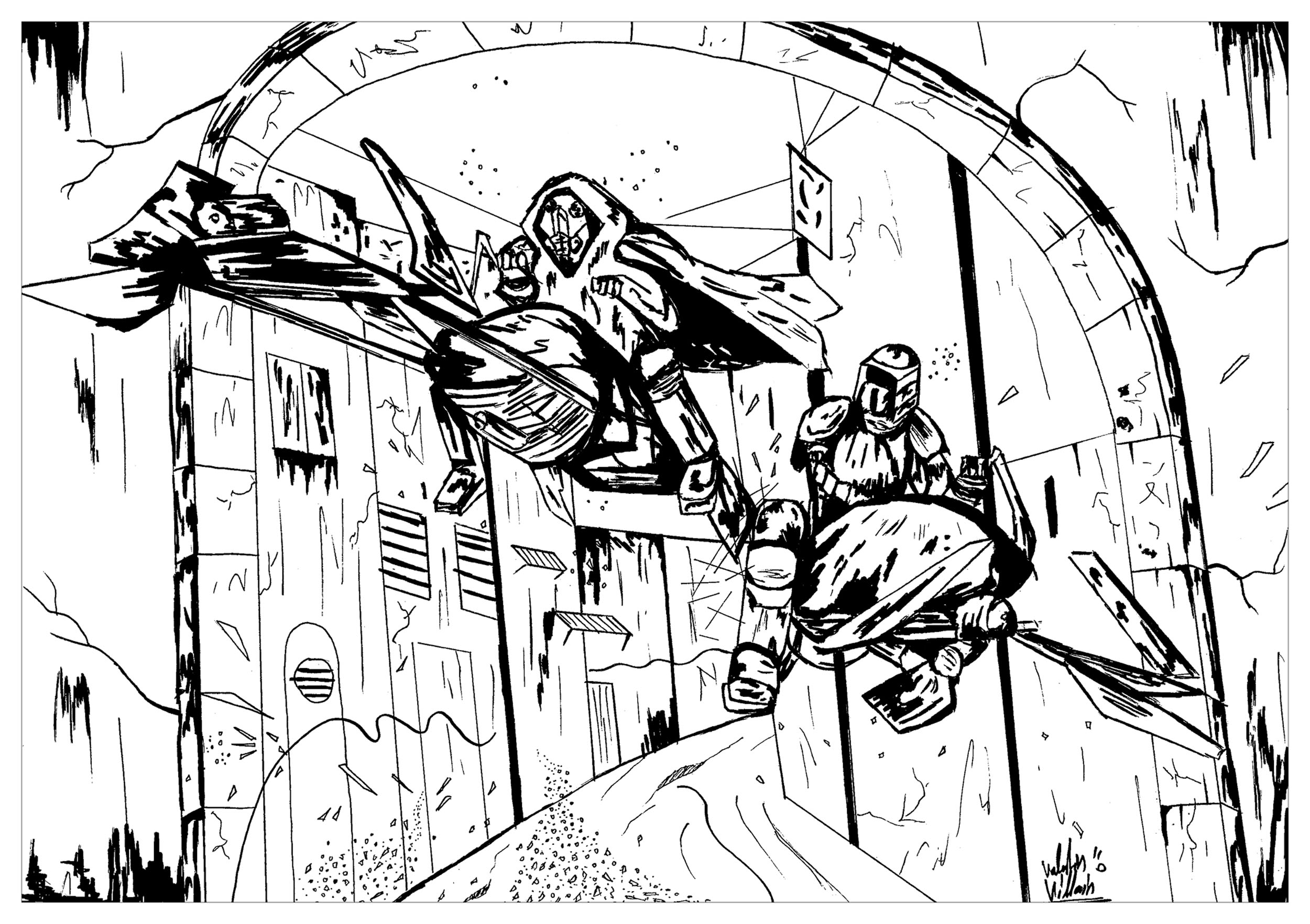 Coloring page of a chase scene inspired by Star Wars 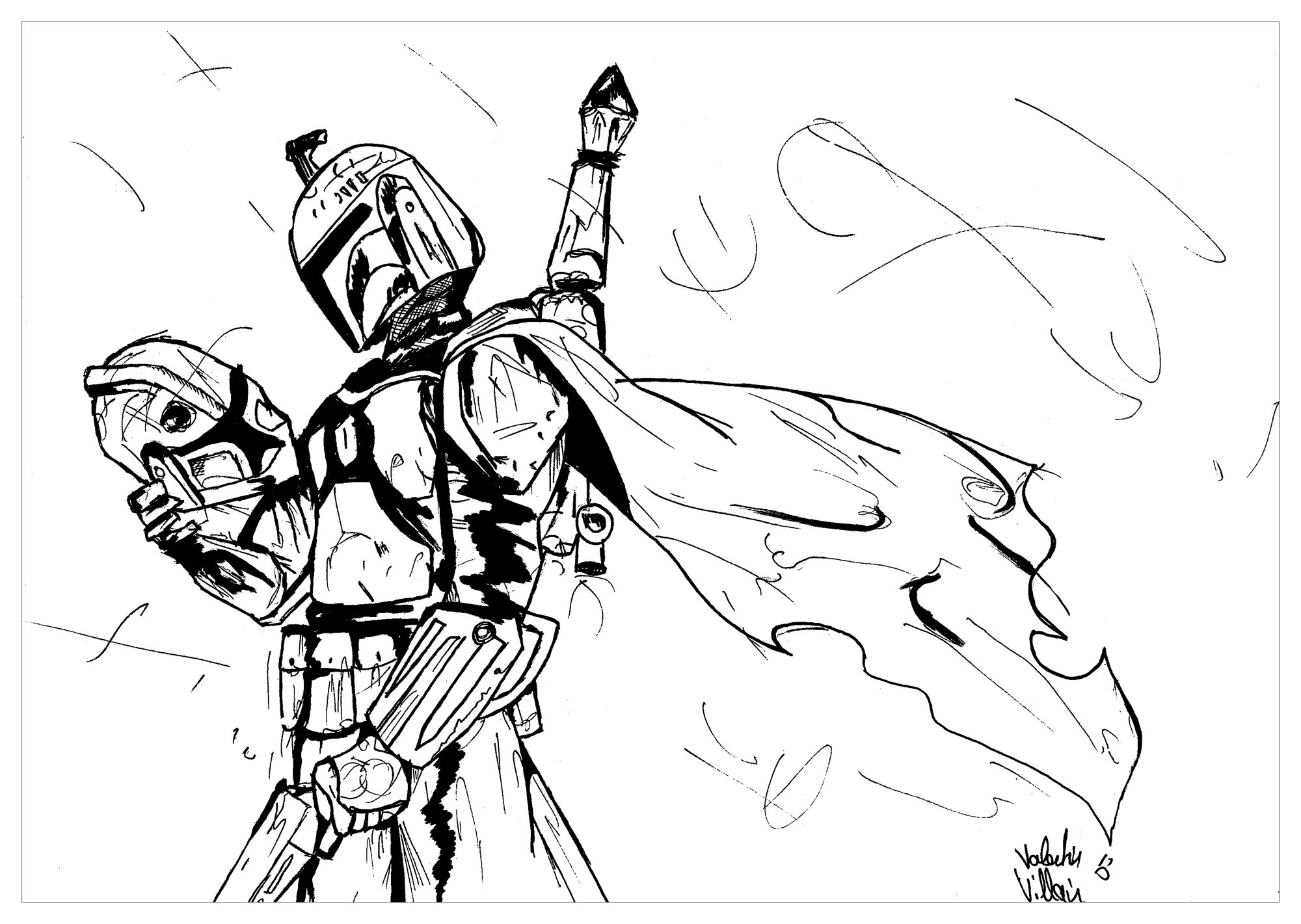 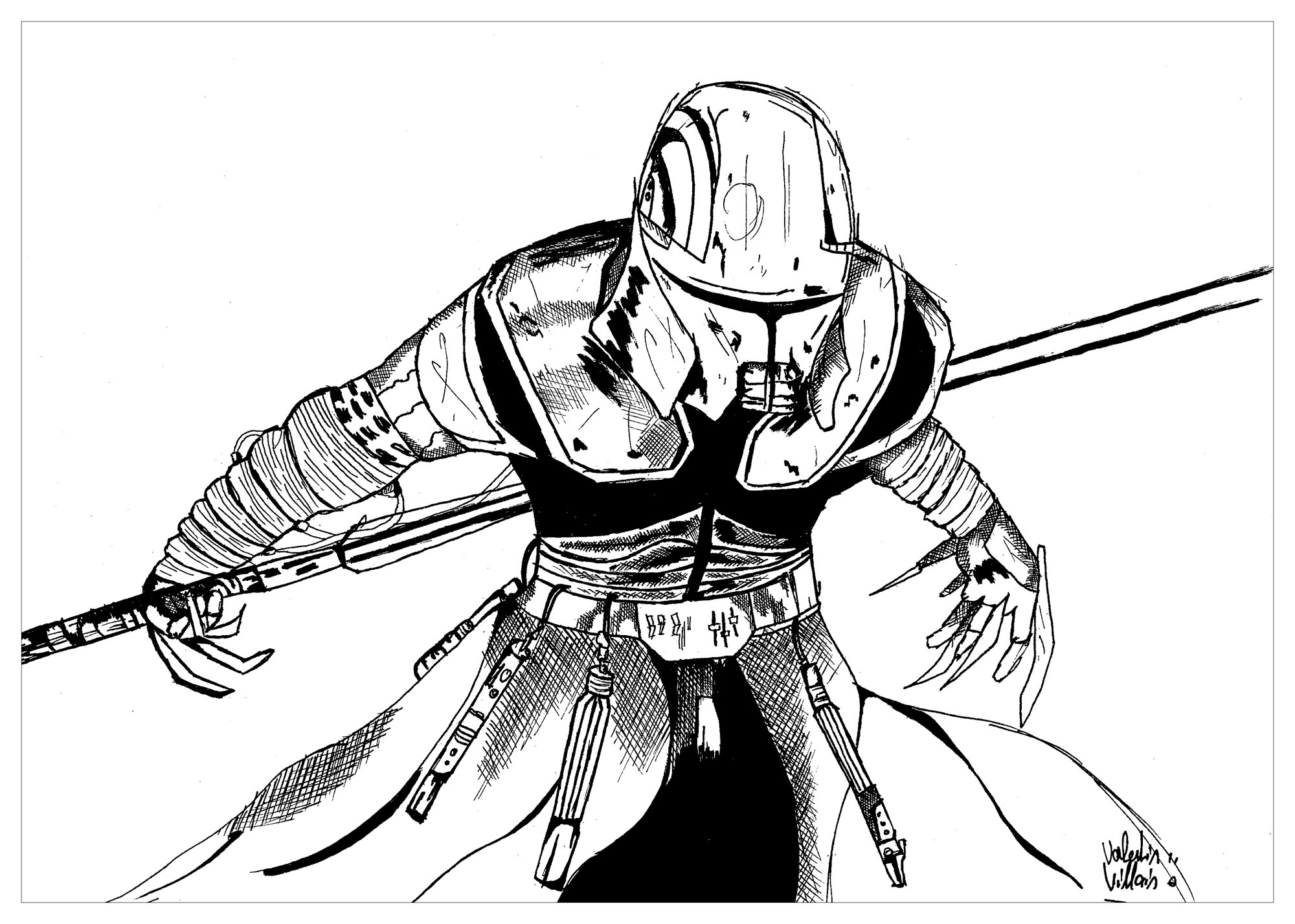 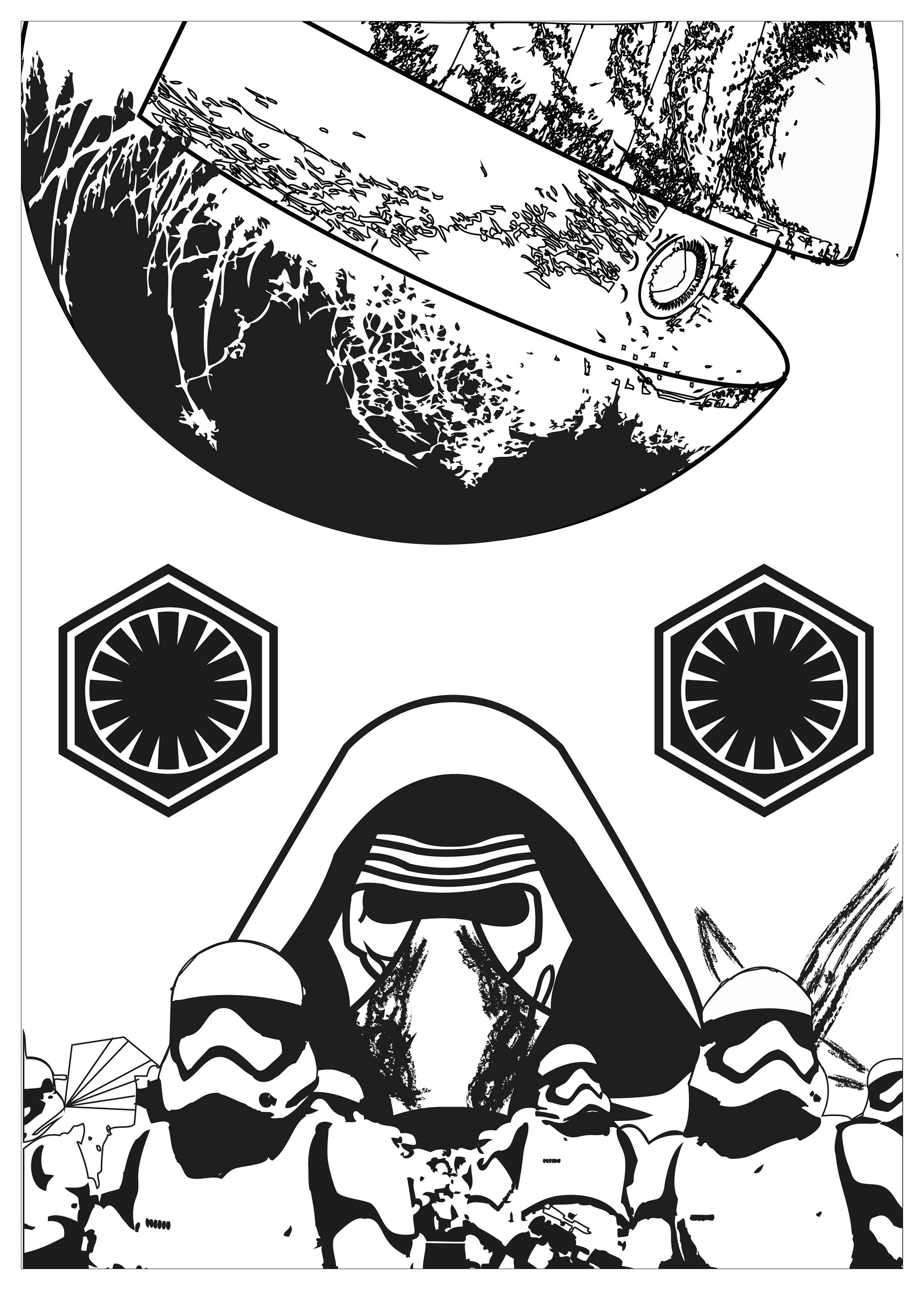 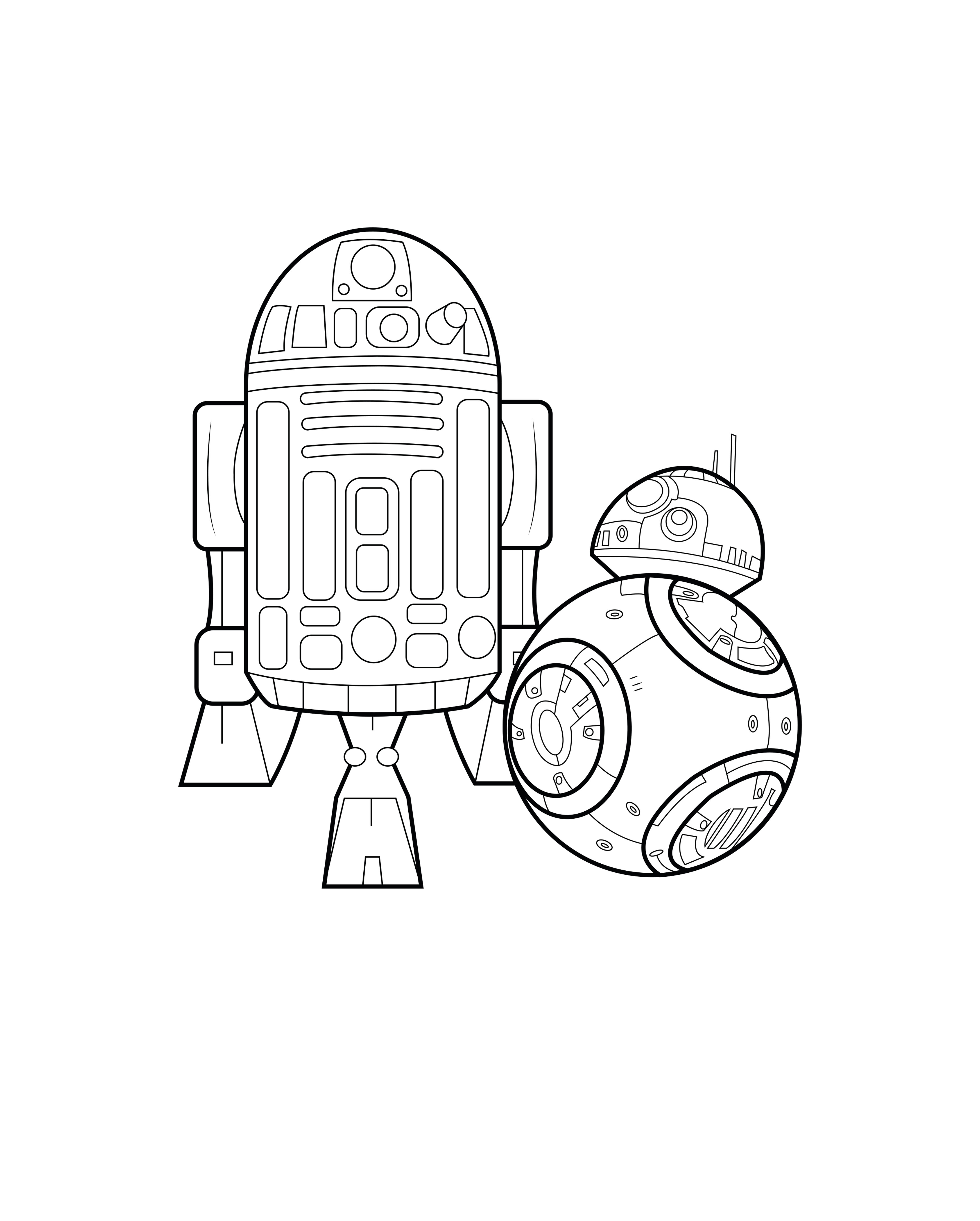 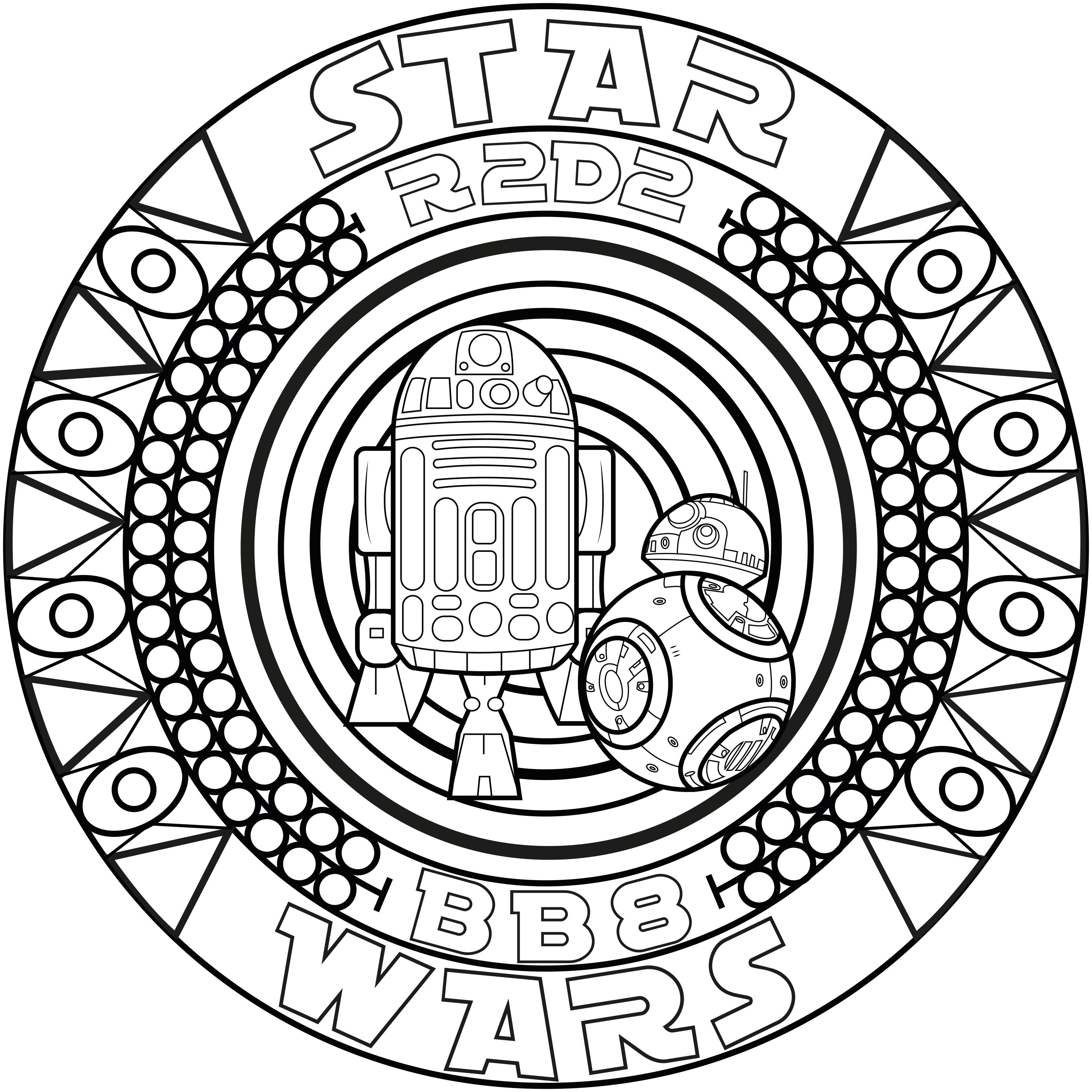 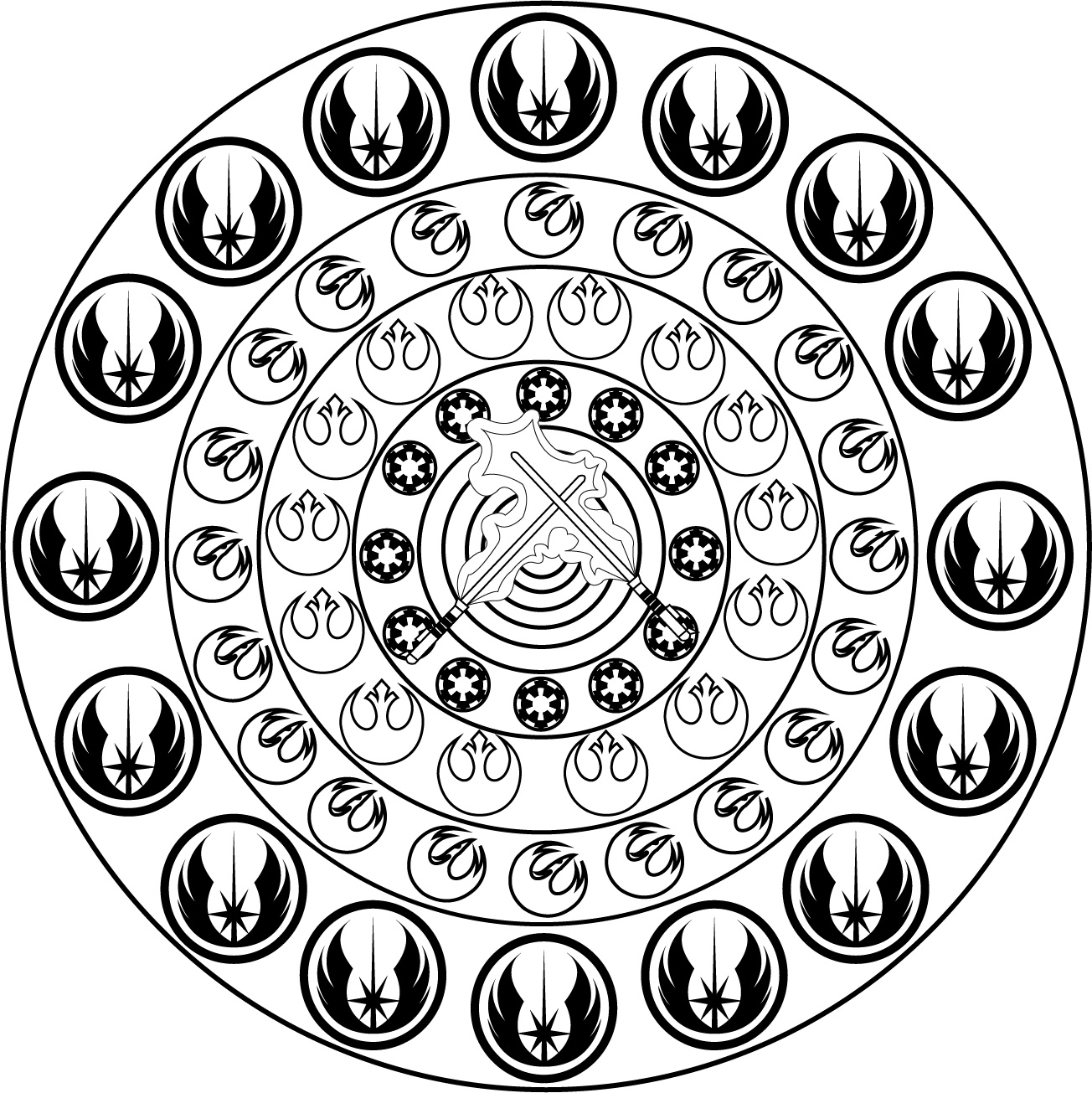 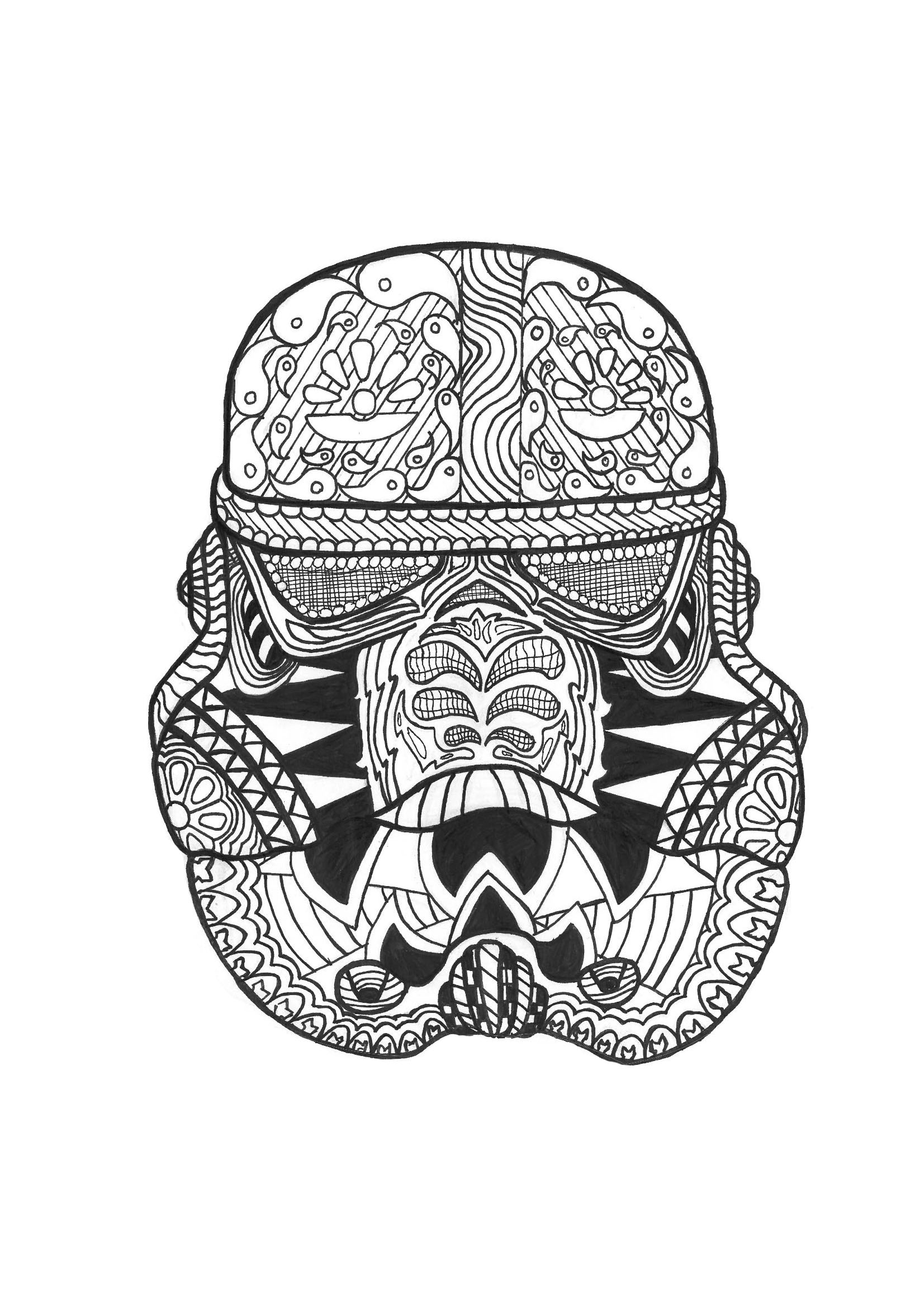 Coloring page of a Stormtrooper helmet (from Star Wars) 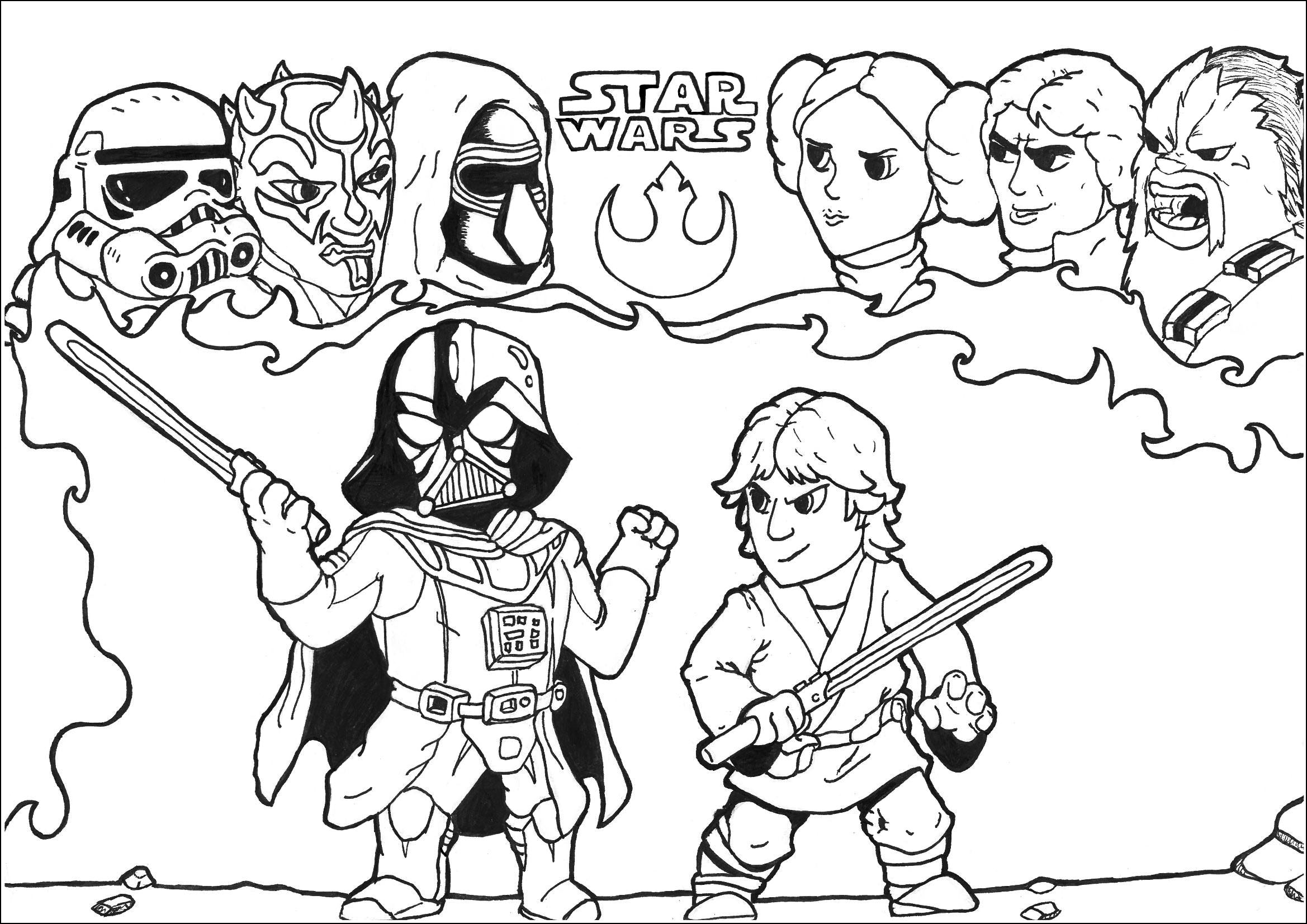 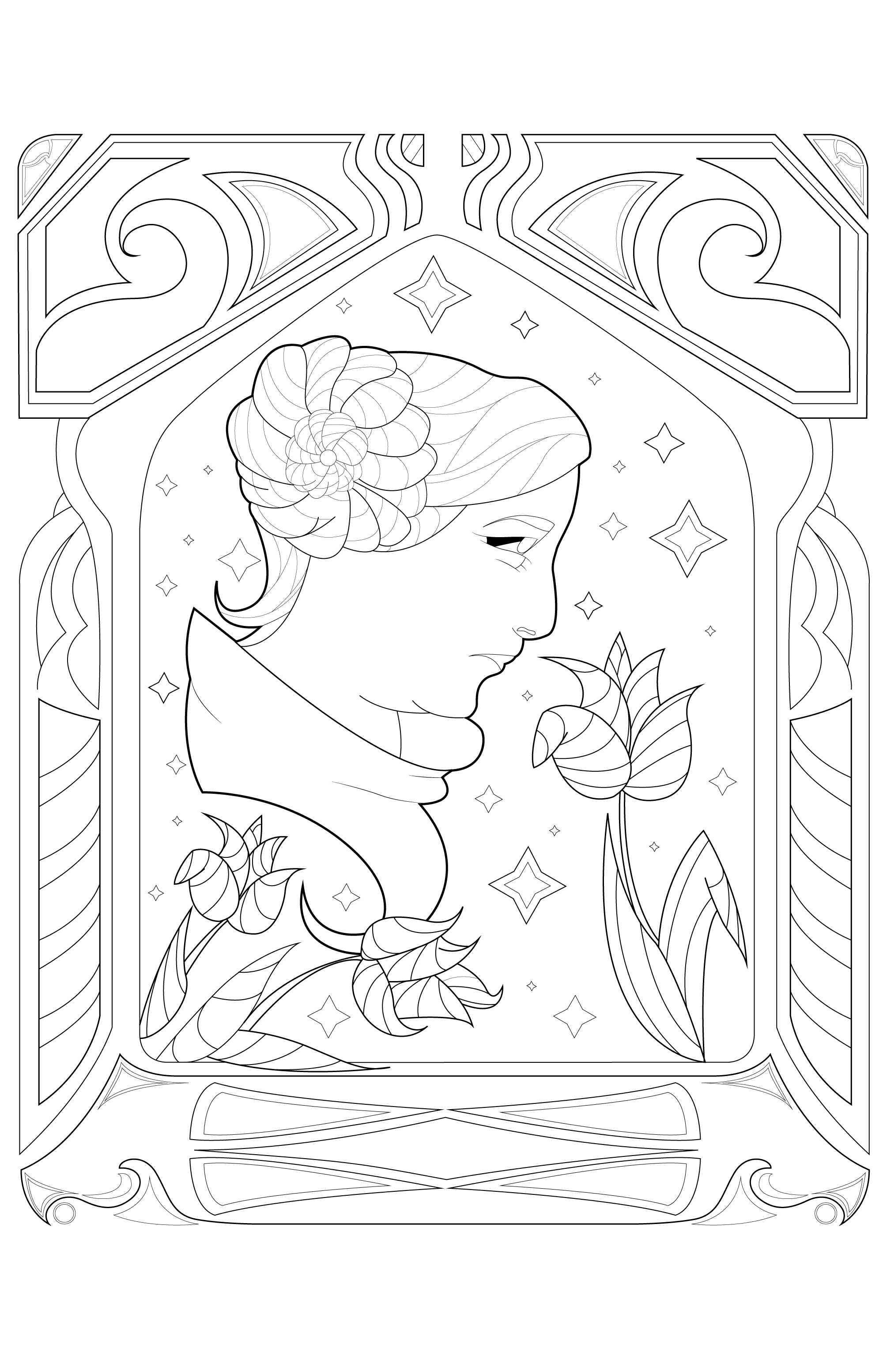 A mix between Mucha's art and Princess Leia from Star Wars 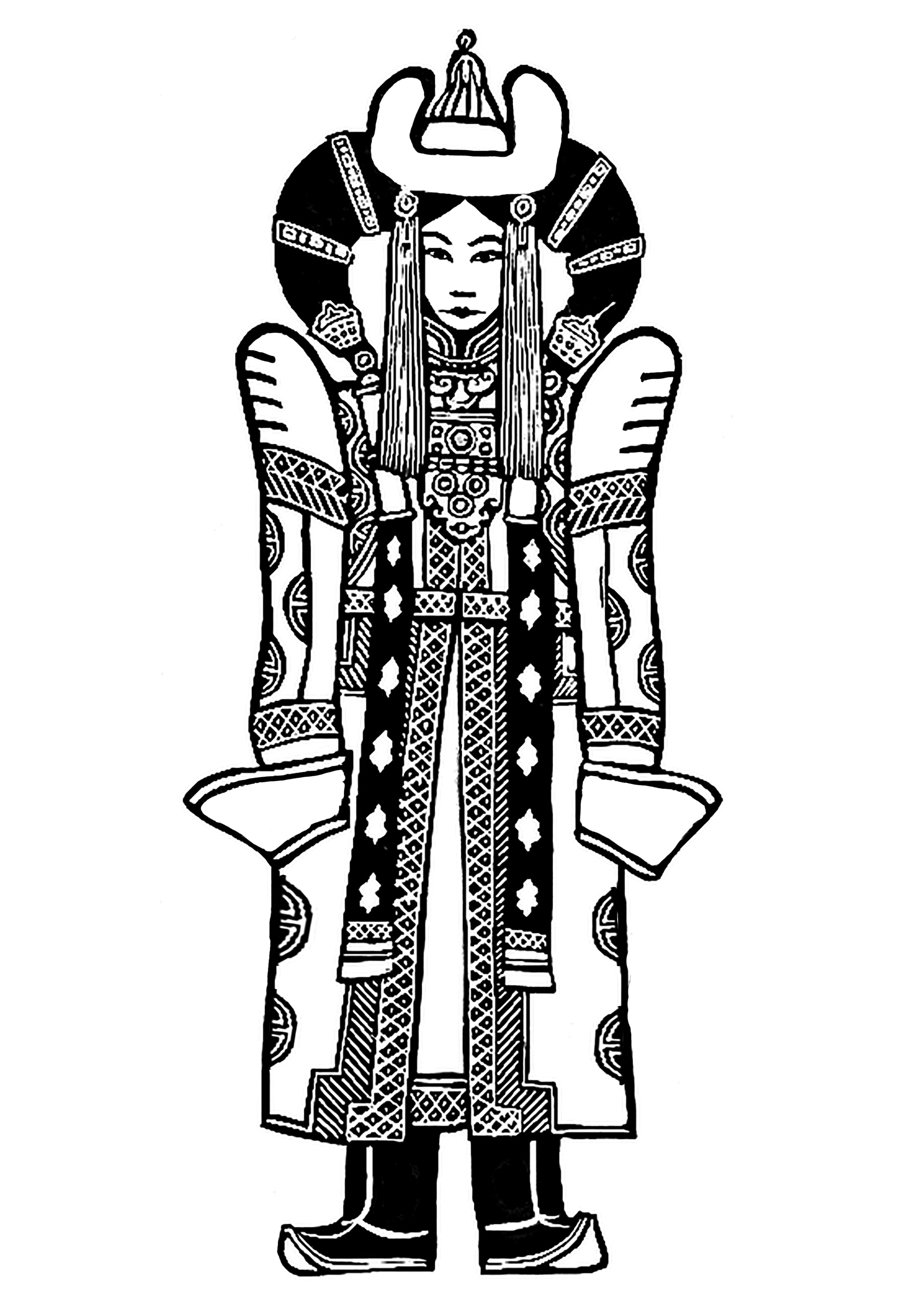 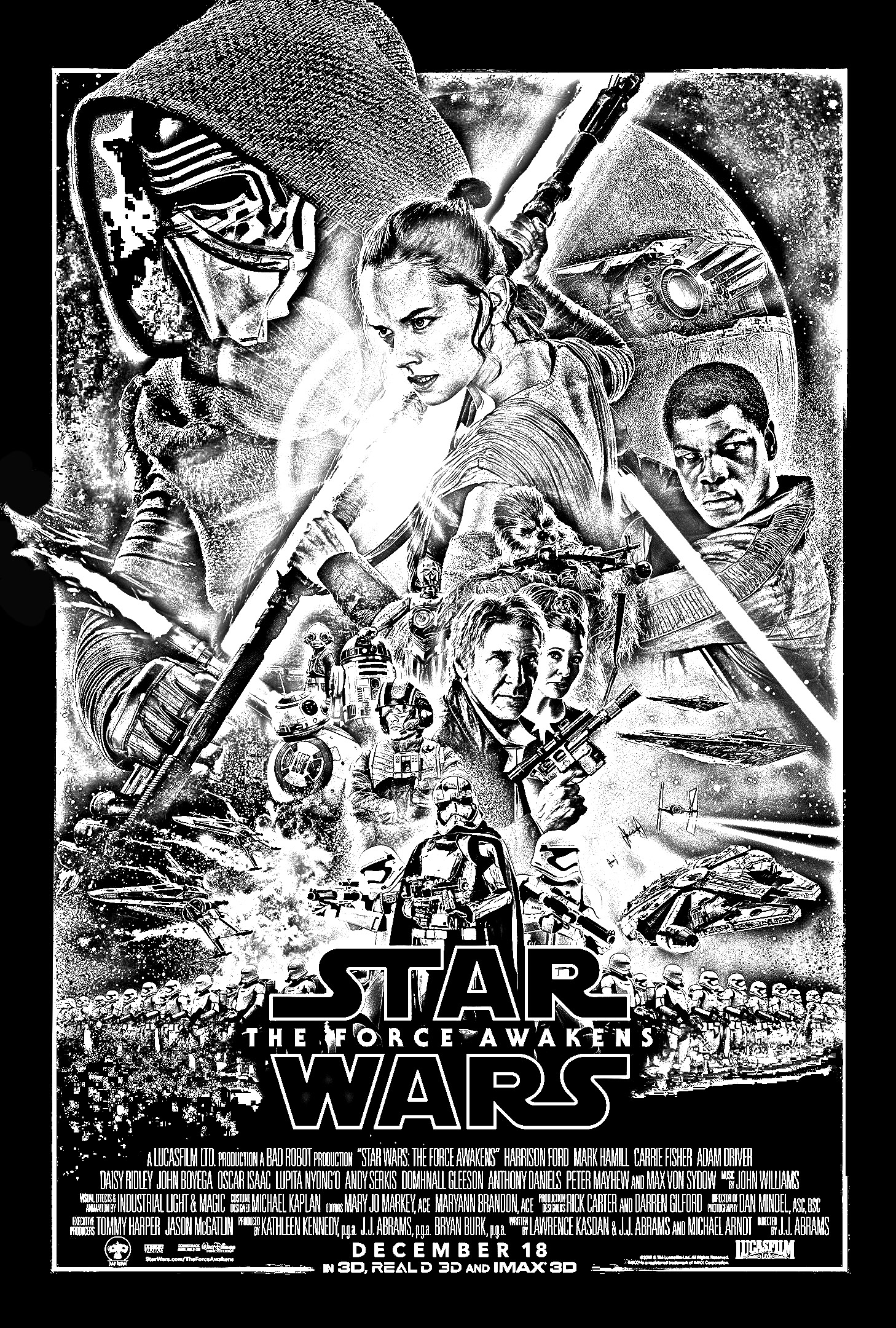 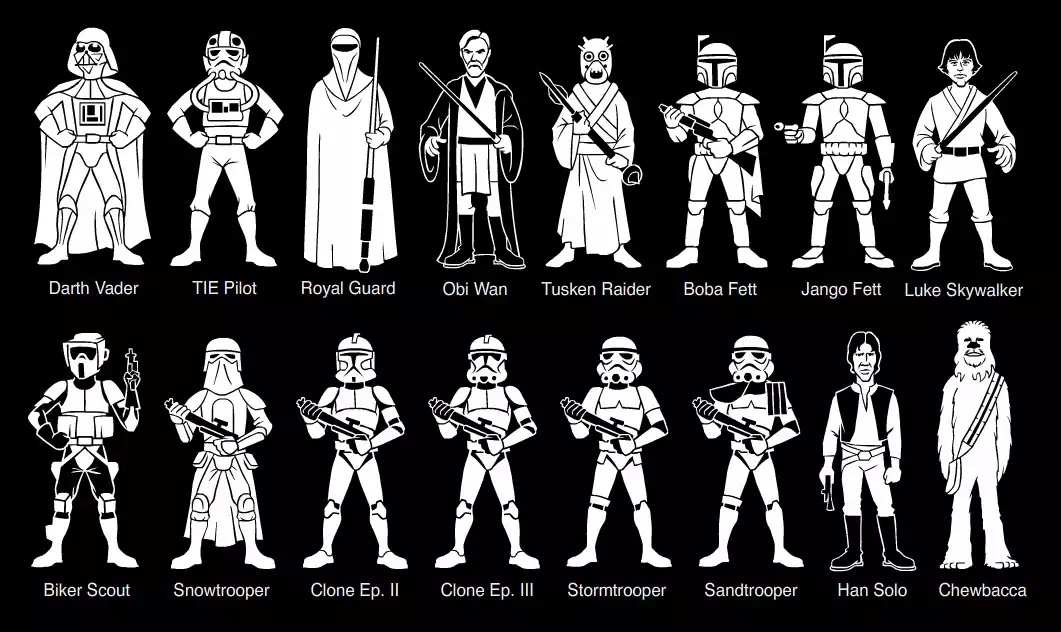 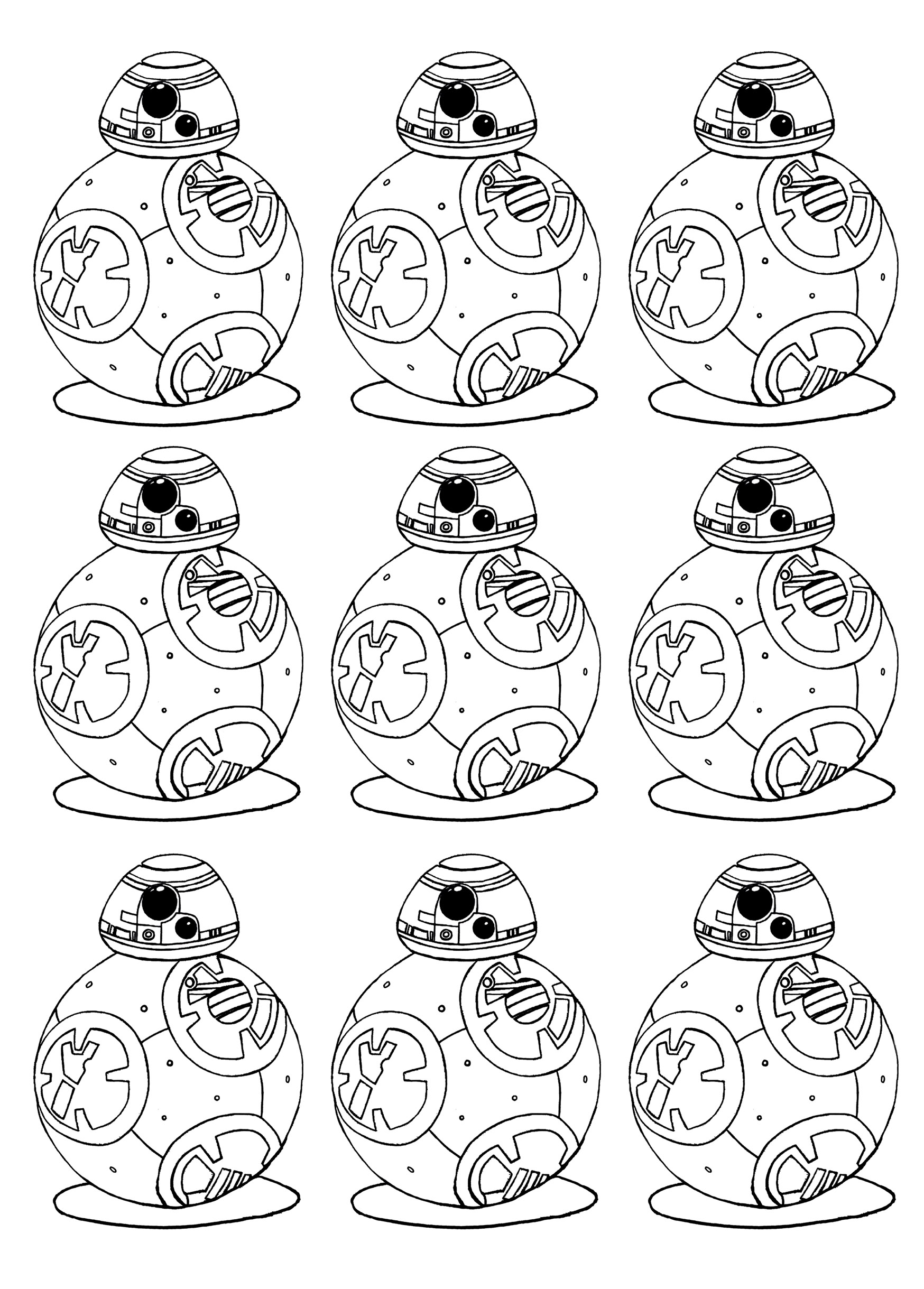 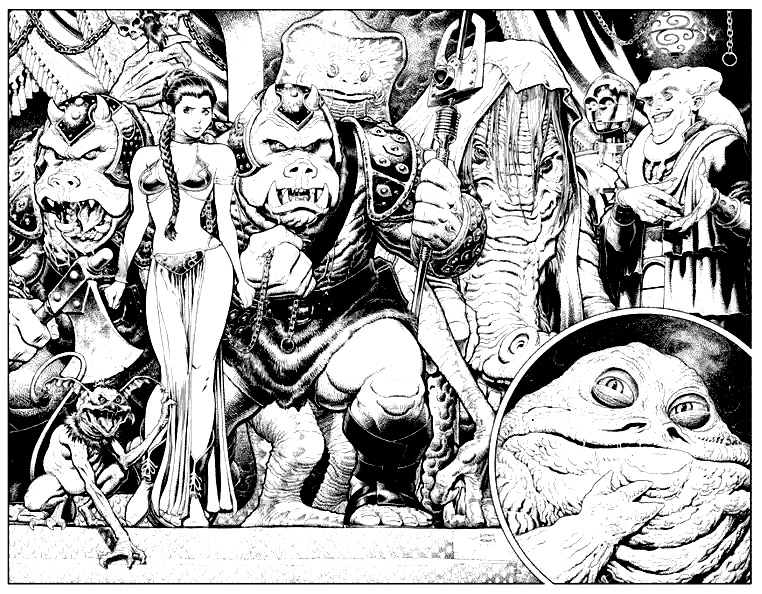 Leia Princess and Jabba the Hut, in "The return of the Jedi"