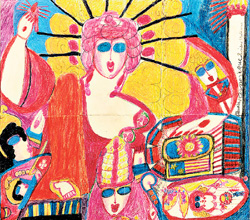 Art Brut realisations are made by self-taught designers. Alone, they create without being concerned either with the criticism of the public or with the gaze of others.

Without the need to be recognized as artists, they conceive their own universe. Their works are unaffected by influences from artistic tradition. 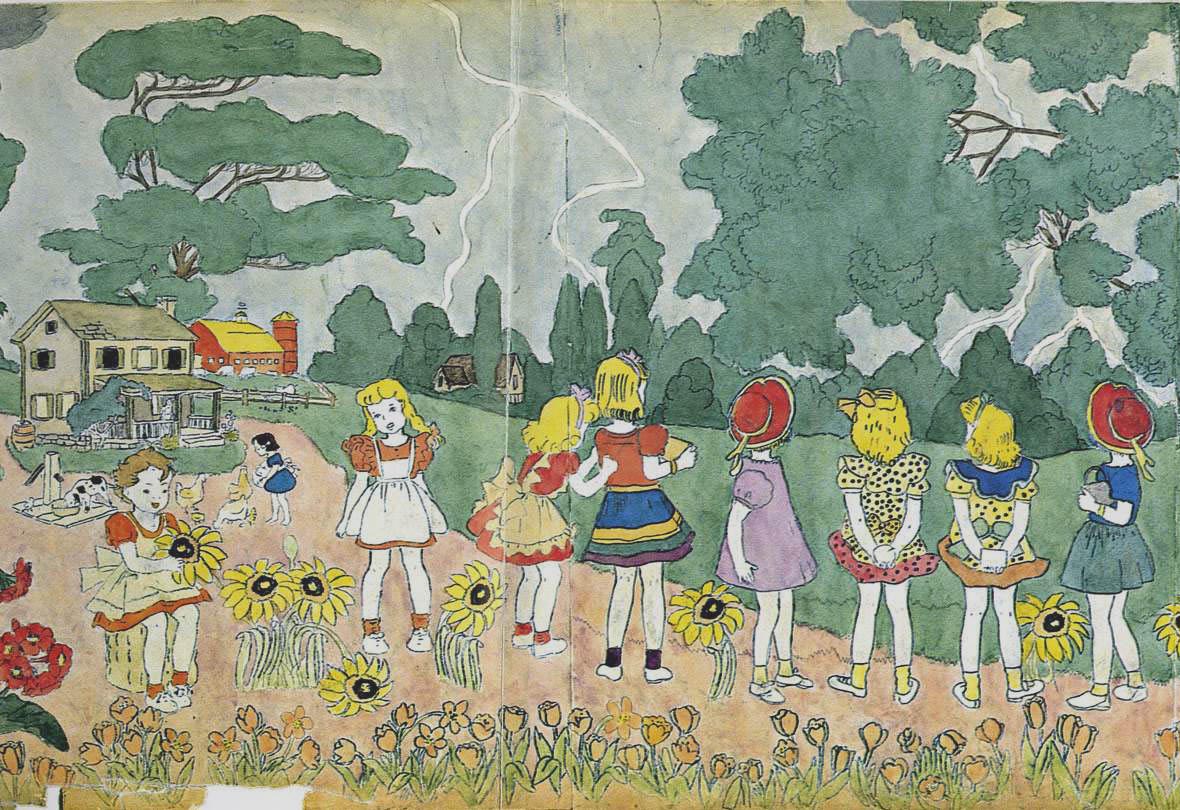 This artistic movement has always existed. In the Middle Ages, some people already belonged to it but were not identified as such, for the definition of art brut was revealed only in the 20th century.

The term “art brut” was created in 1945 by Jean Dubuffet to designate “works executed by persons free from artistic culture”.

Who are the “artists” of Art Brut?

They are mainly non-professional artistic people who are not aware of being artists. Indeed, creators of Art Brut are defined by their context of origin: the self-taught. They do not know the rules and artistic constraints learned in an academic environment.

They generally live on the margins of society, interned in hospital or psychiatric asylums, imprisoned, or refugees in the depths of their granaries. They isolate themselves in their world and create their own artistic universe.

Do they still want to be known?

Many creators of Art Brut have been revealed by other people such as doctors or artists. Not being aware of being artists, they do not all have the same intentionality as an artist recognized as such.

However, some of them are more expansive like Auguste Lesage, Ferdinand Cheval, Auguste Forestier, A.C.M.. They have experienced the need to show and therefore to be known.

Who are the most famous art creators?

First of all, the most famous artists from psychiatric centers are Adolf Wölfli, Aloïse Corbaz, Carlo Zinelli and Heinrich Anton Müller.

In addition, Pascal Maisonneuve, Emile Ratier and Paul Amar are among the self-taught individuals.

Some creators were (and are!) mediums such as Raphël Lonné, Augustin Lesage or Laure Pigeon.

Have you ever visted our Art Brut coloring pages gallery? 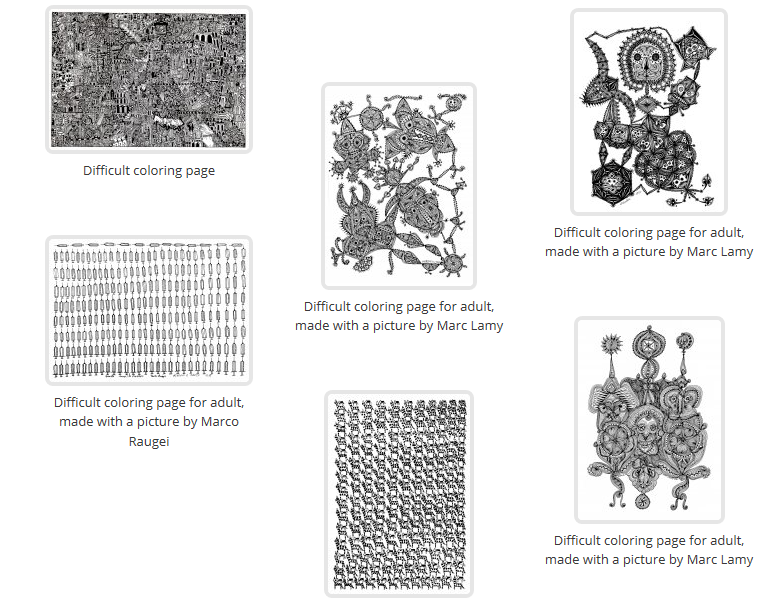