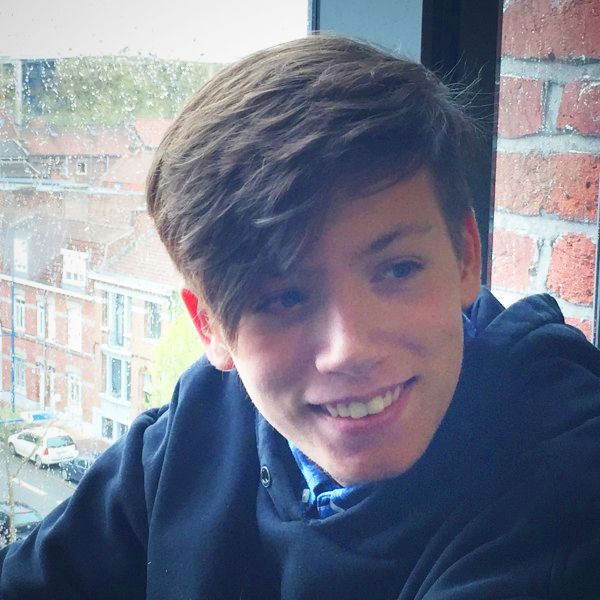 He has been interested by drawing since he's 6 years old.
Every night, he draw in his bedroom with a pen, headphones on.

Today, the "weapon" of Allan is his computer. He makes his illustrations with it because it's for him "more realistic".

When Allan isn't with his pens, it's for take his guitar and play metal music with his band. 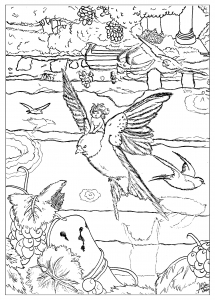 Do you know the tale of Anderson "Poucette" ? 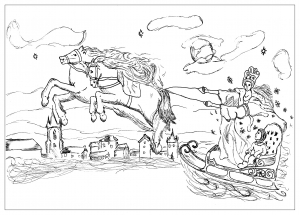 Here is a coloring page on the original tale of Andersen "Frozen". 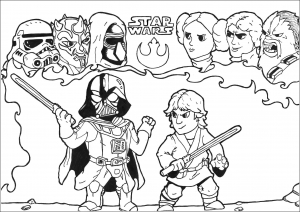 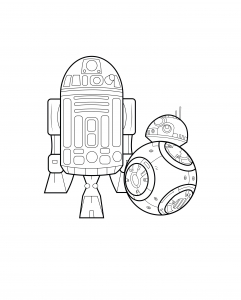 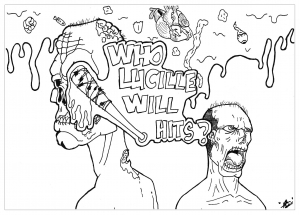 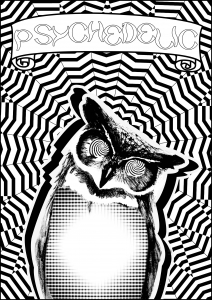 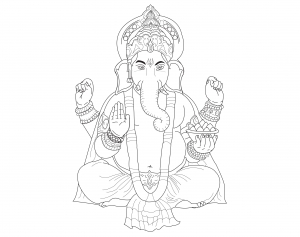 Ganesh, The god of wisdom and intelligence. 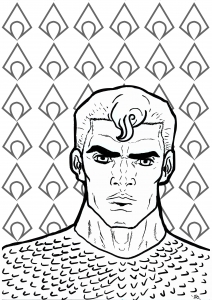 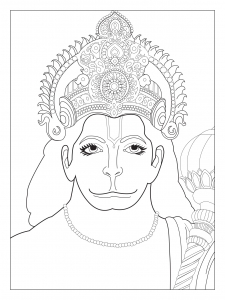 Hanuman, alias the Divine Monkey, is a Hindu god. 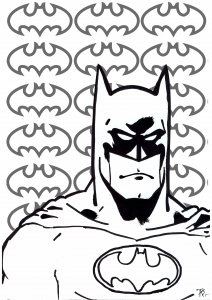 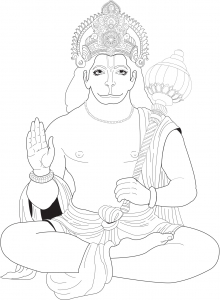 This god Hanuman, is a Vanara, a hero able to metamorphose. 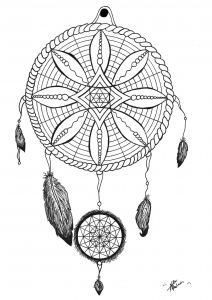 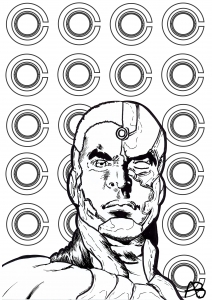 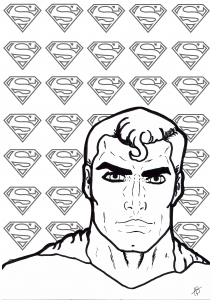 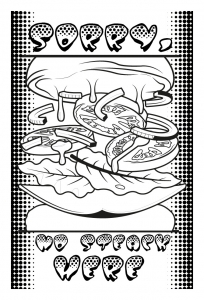 Coloring page of a hamburger ... Without meat ? 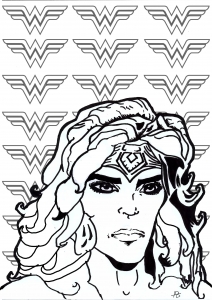 Reproduction of a stained glass see in the street 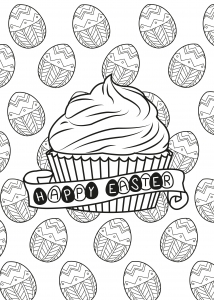 Coloring page of a muffin in the theme of easter with the traditional chocolate eggs in the background ! 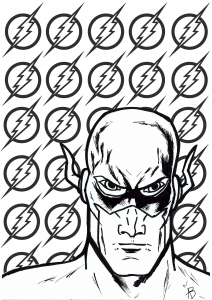 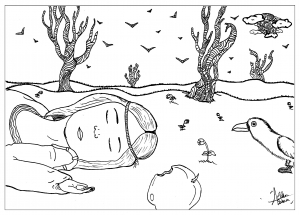 Here is Snow White, the famous tale of Grimm... and revisited by Disney.

◄123►
Our coloring pages
amet, facilisis ante. ultricies neque. ut sed ut Phasellus luctus pulvinar libero
This website or its third-party tools use cookies, which are necessary to its functioning and required to achieve the purposes illustrated in the cookie policy. If you want to know more or withdraw your consent to all or some of the cookies, please refer to the cookie policy in our Legal Mentions page. By closing this banner, scrolling this page, clicking a link or continuing to browse otherwise, you agree to the use of cookies.OKRefuseMore informations