Buildings are often impressive and they become symbols for their city as Eiffel Tower in Paris. Also, they can be emblems for a country as the Statue Of Liberty in America. 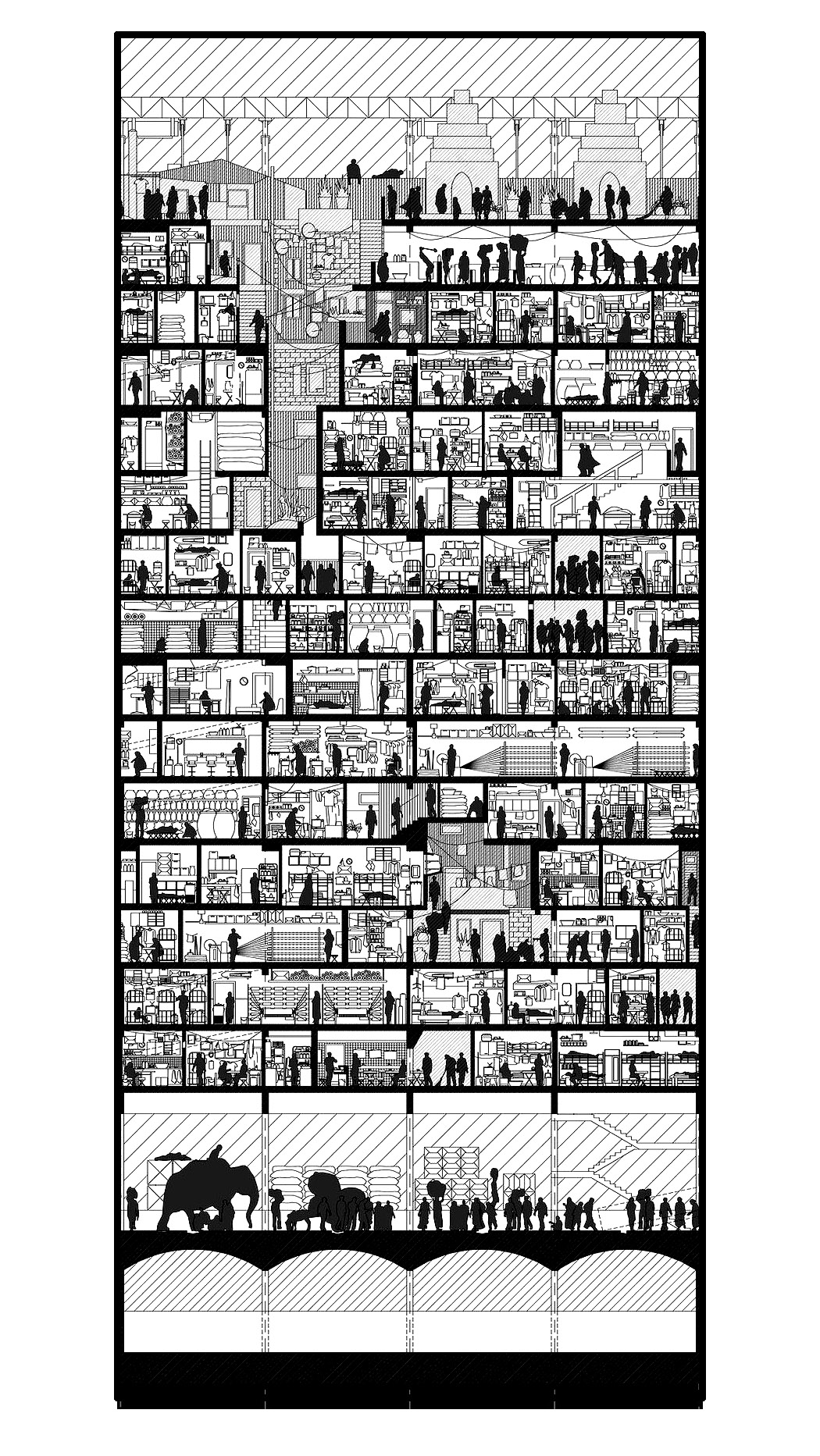 Life in a buidling 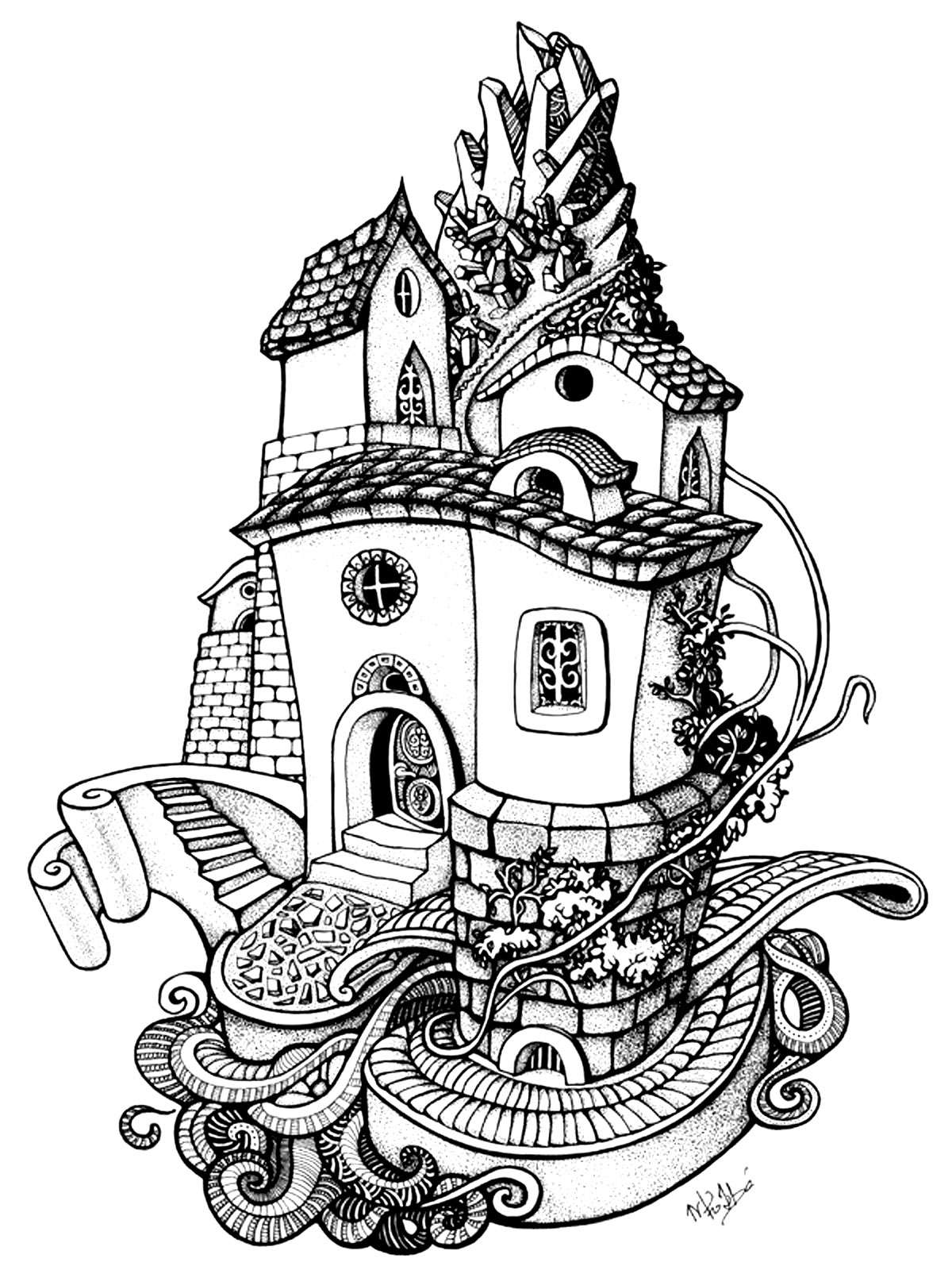 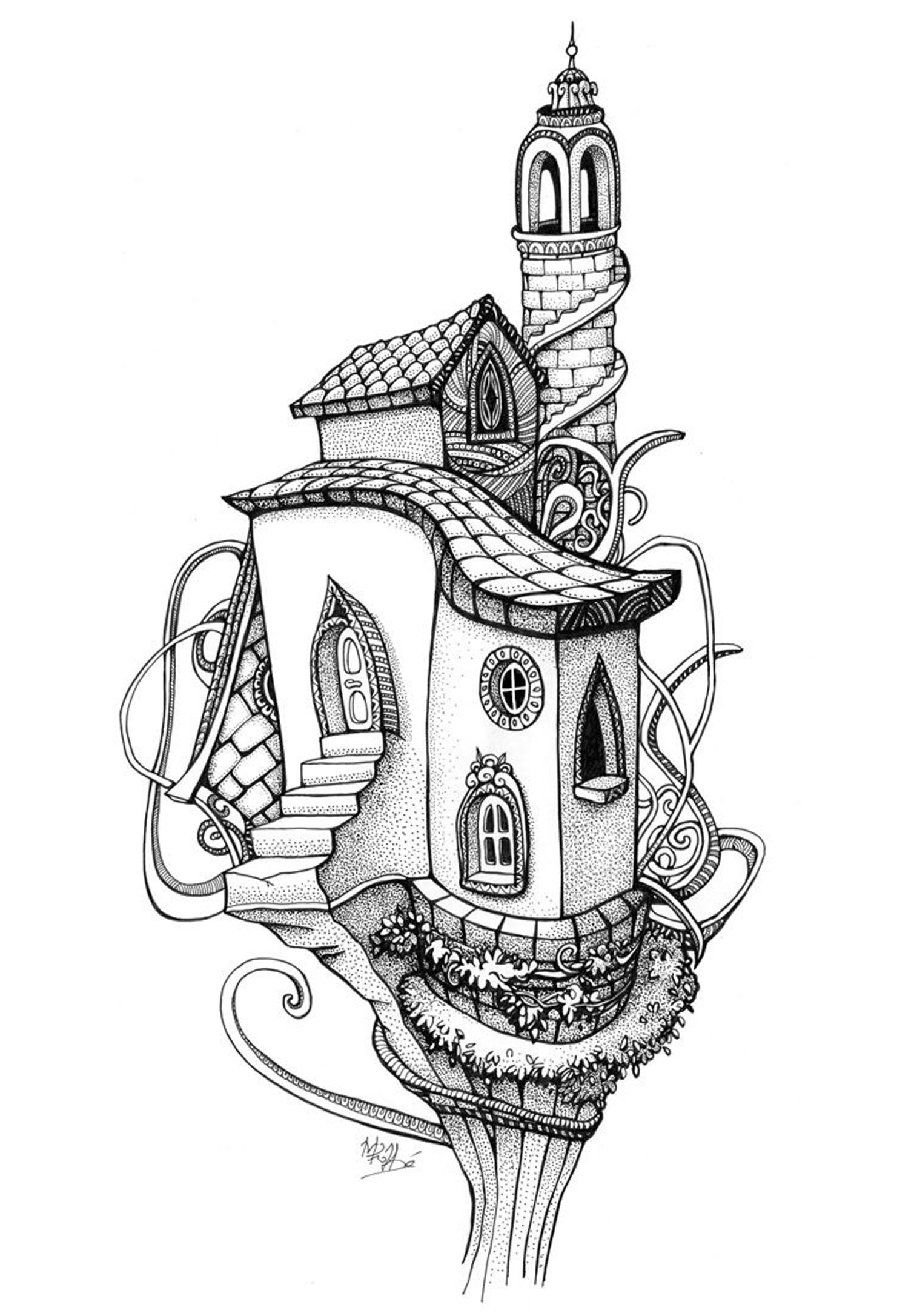 House in a tree 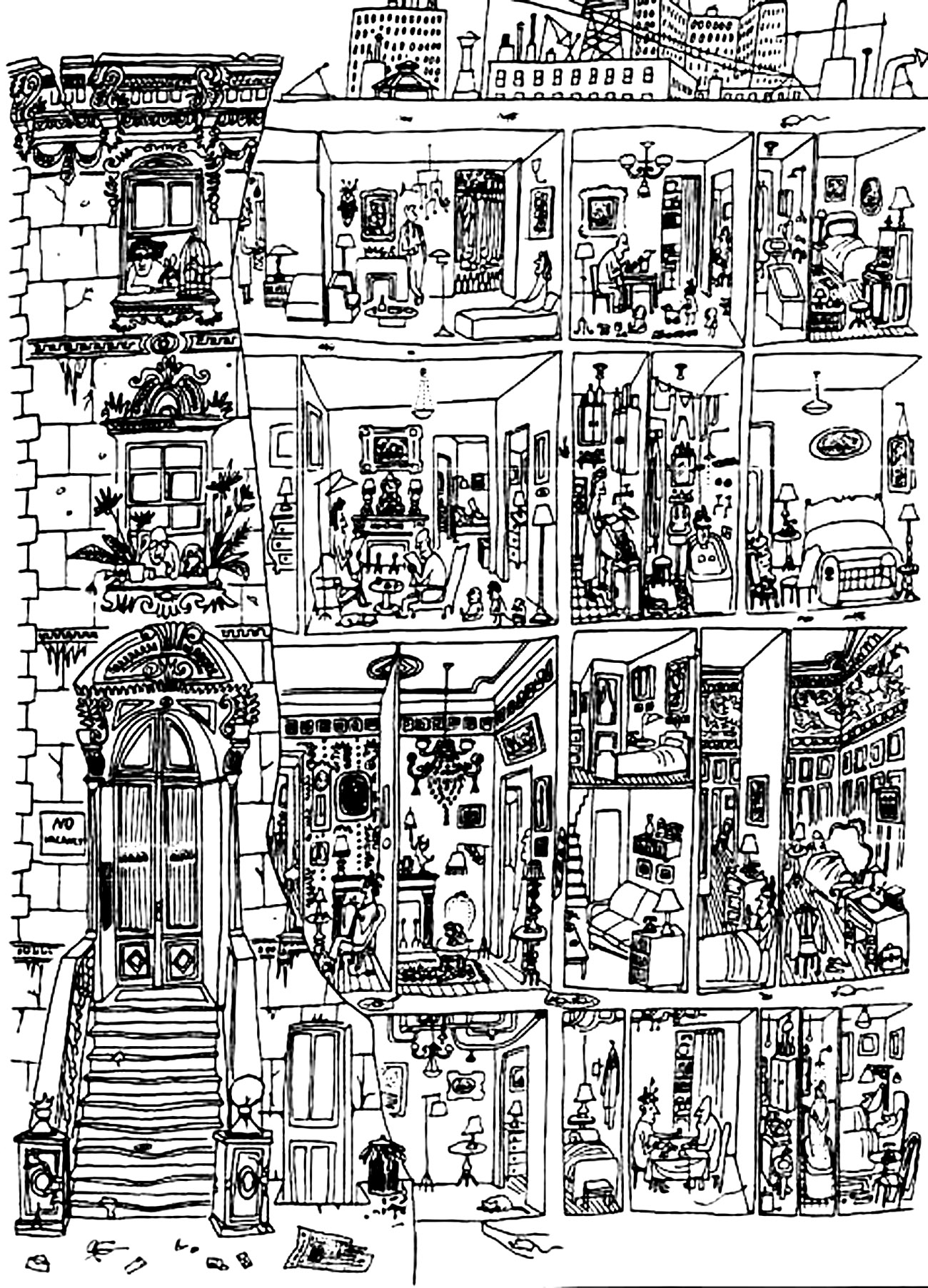 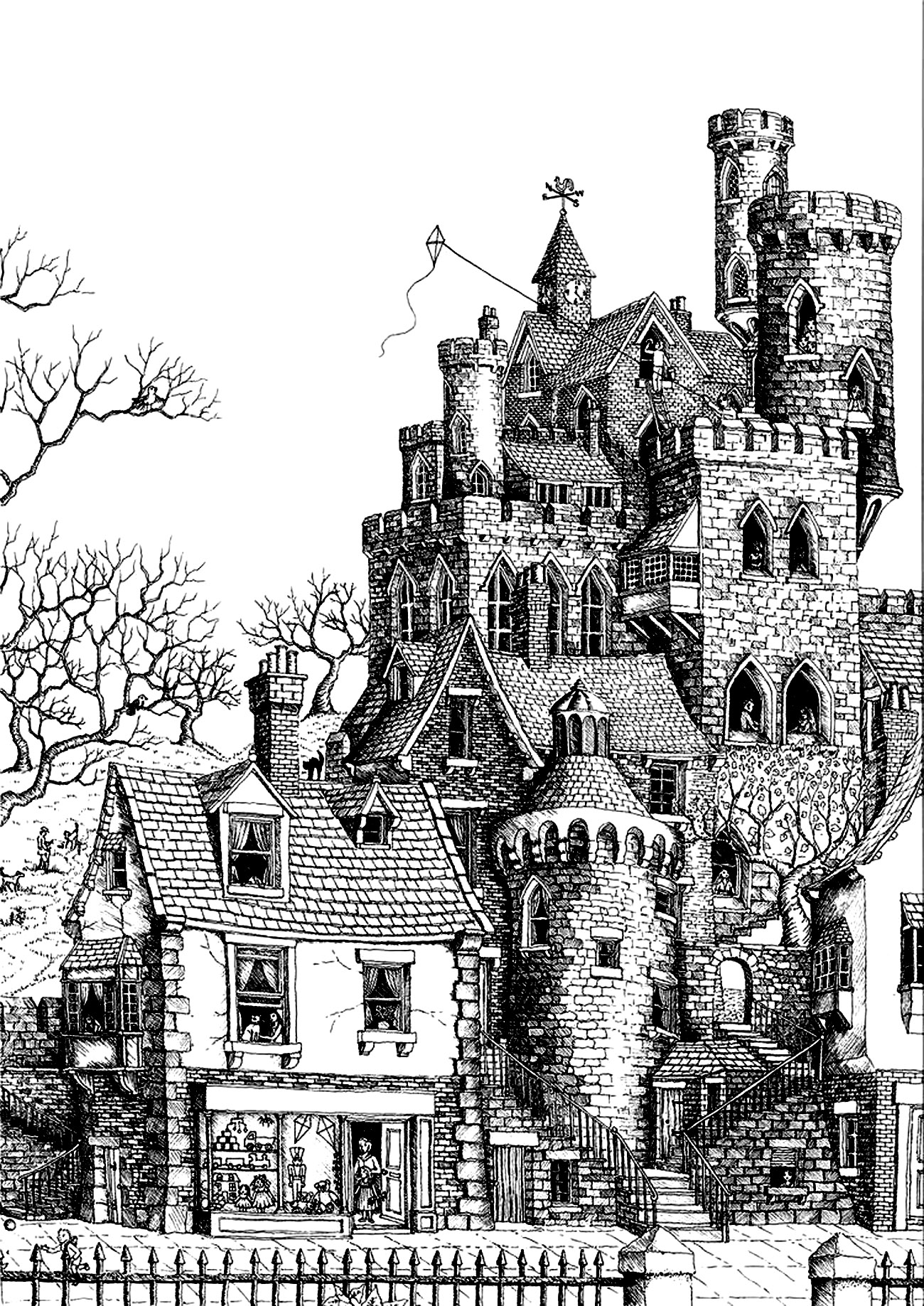 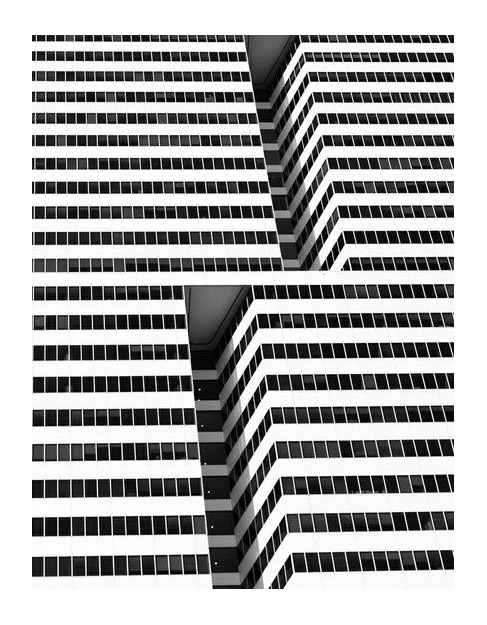 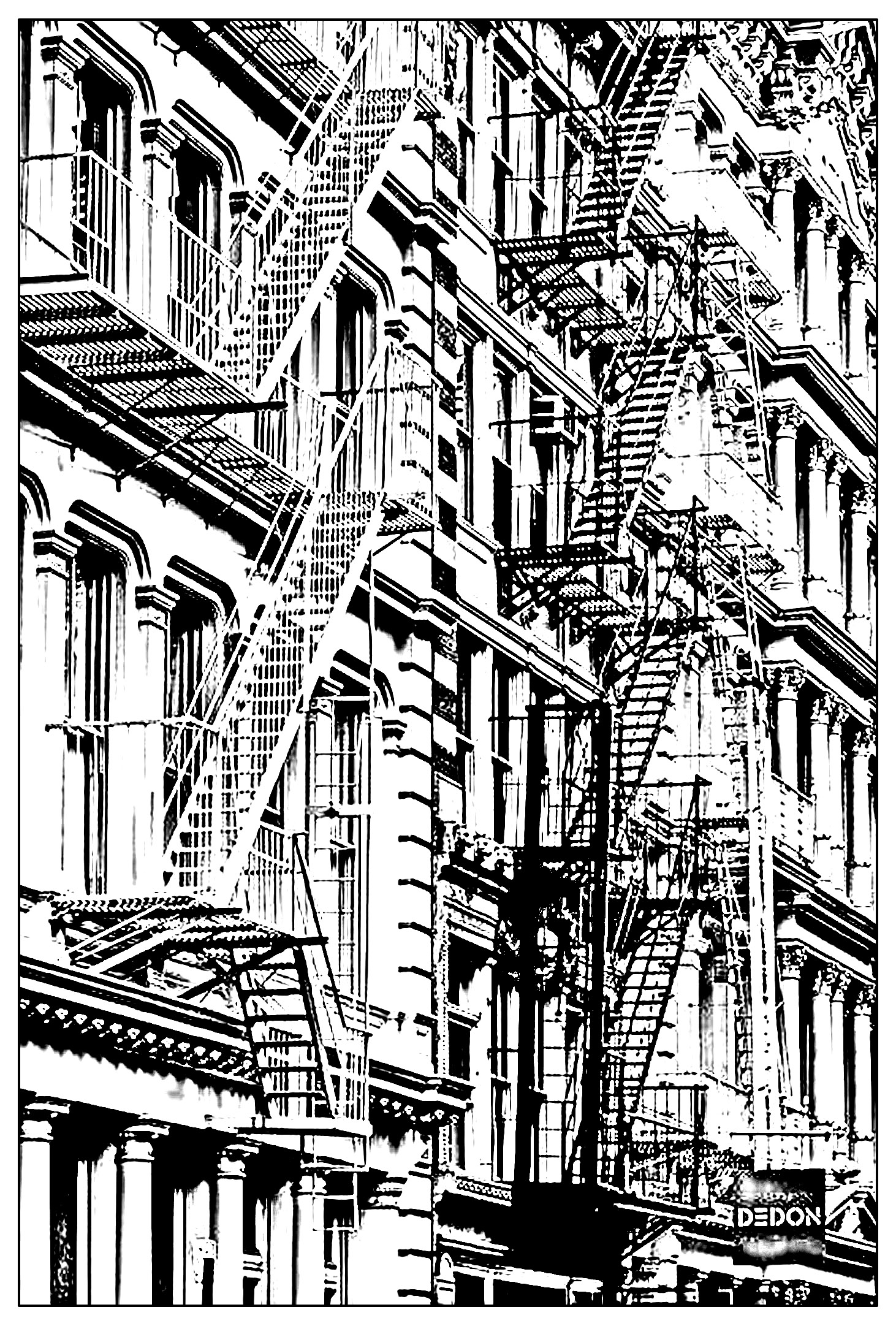 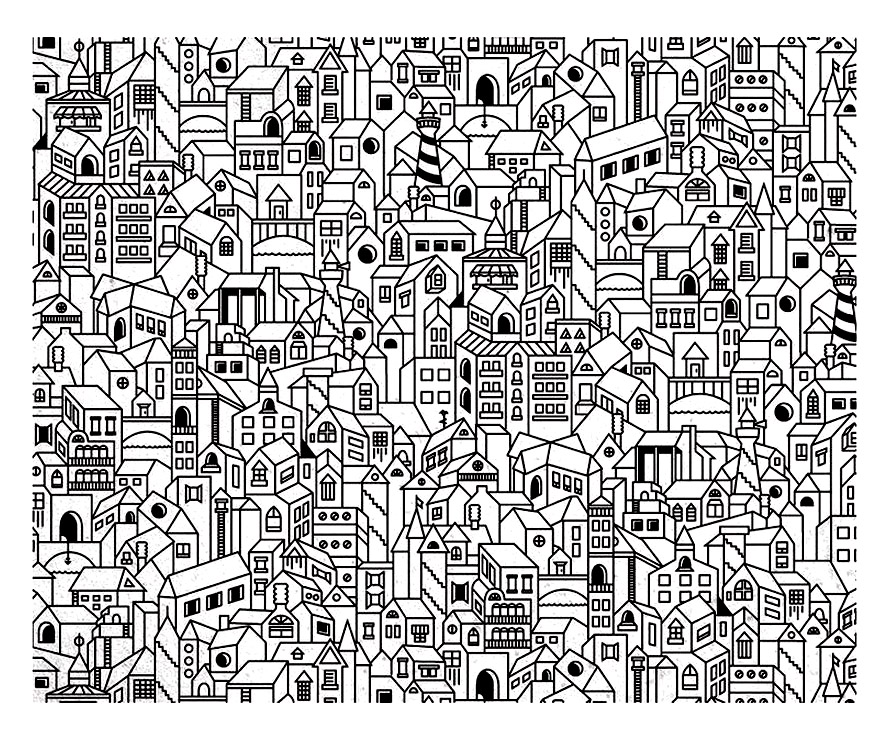 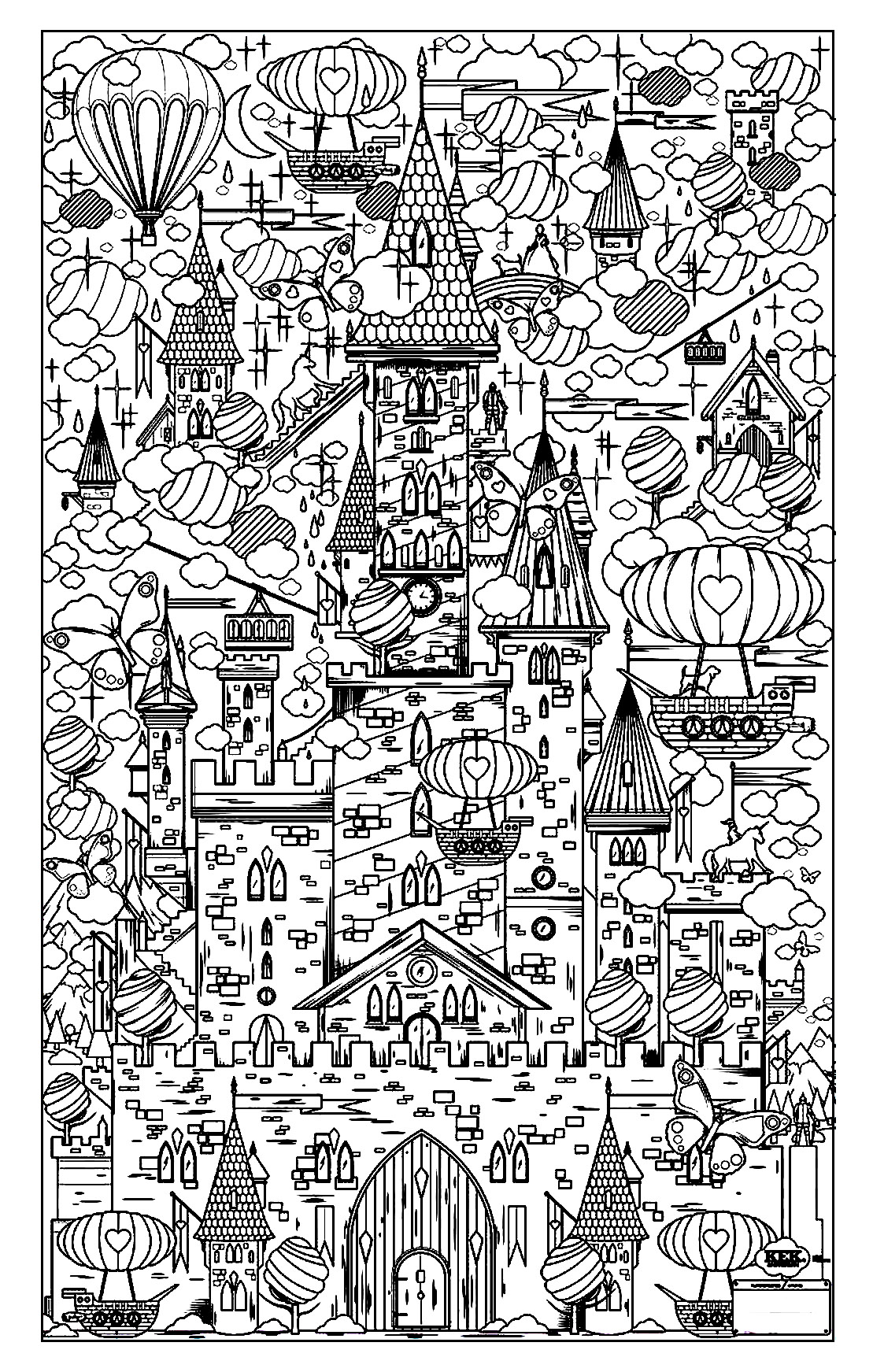 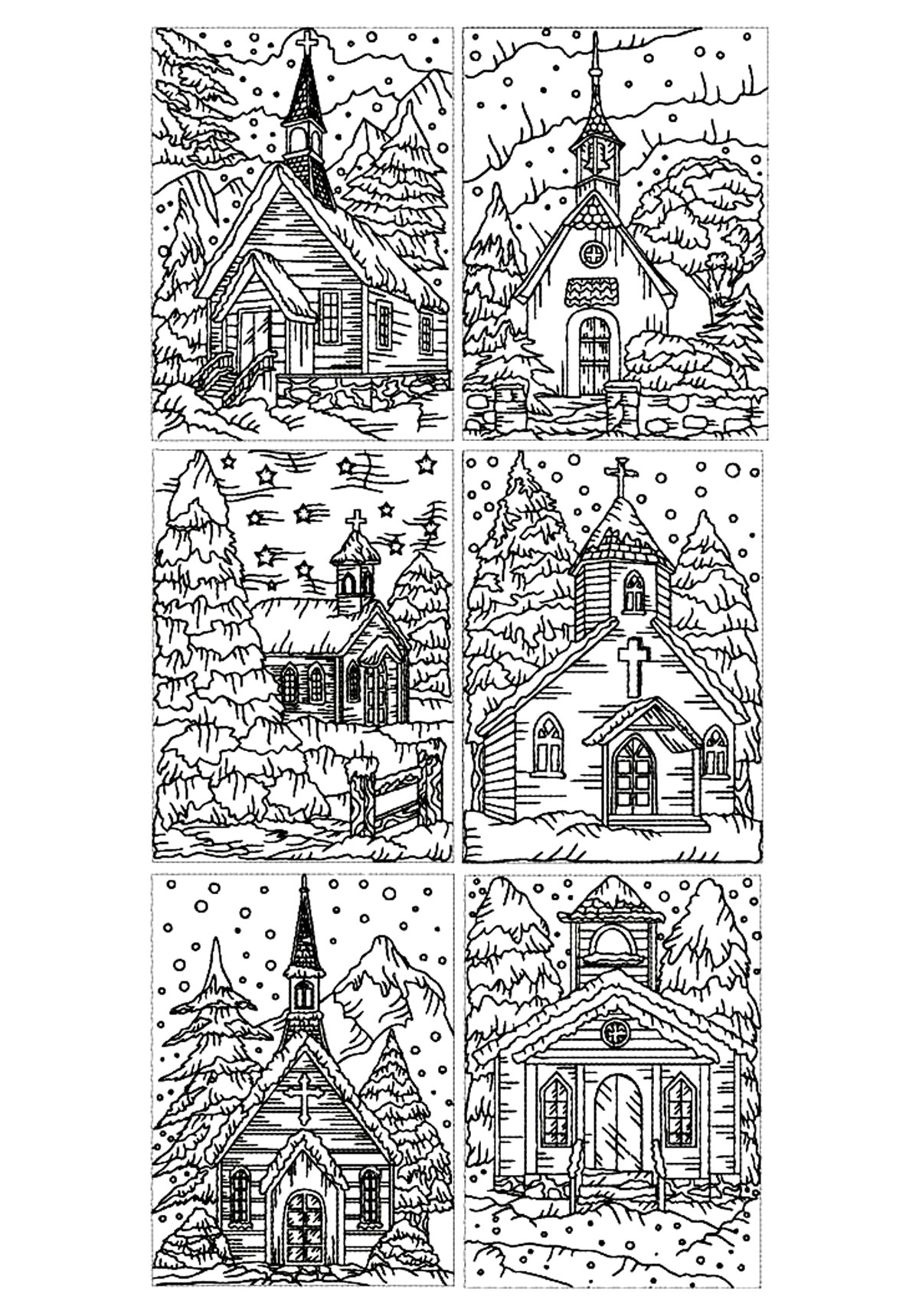 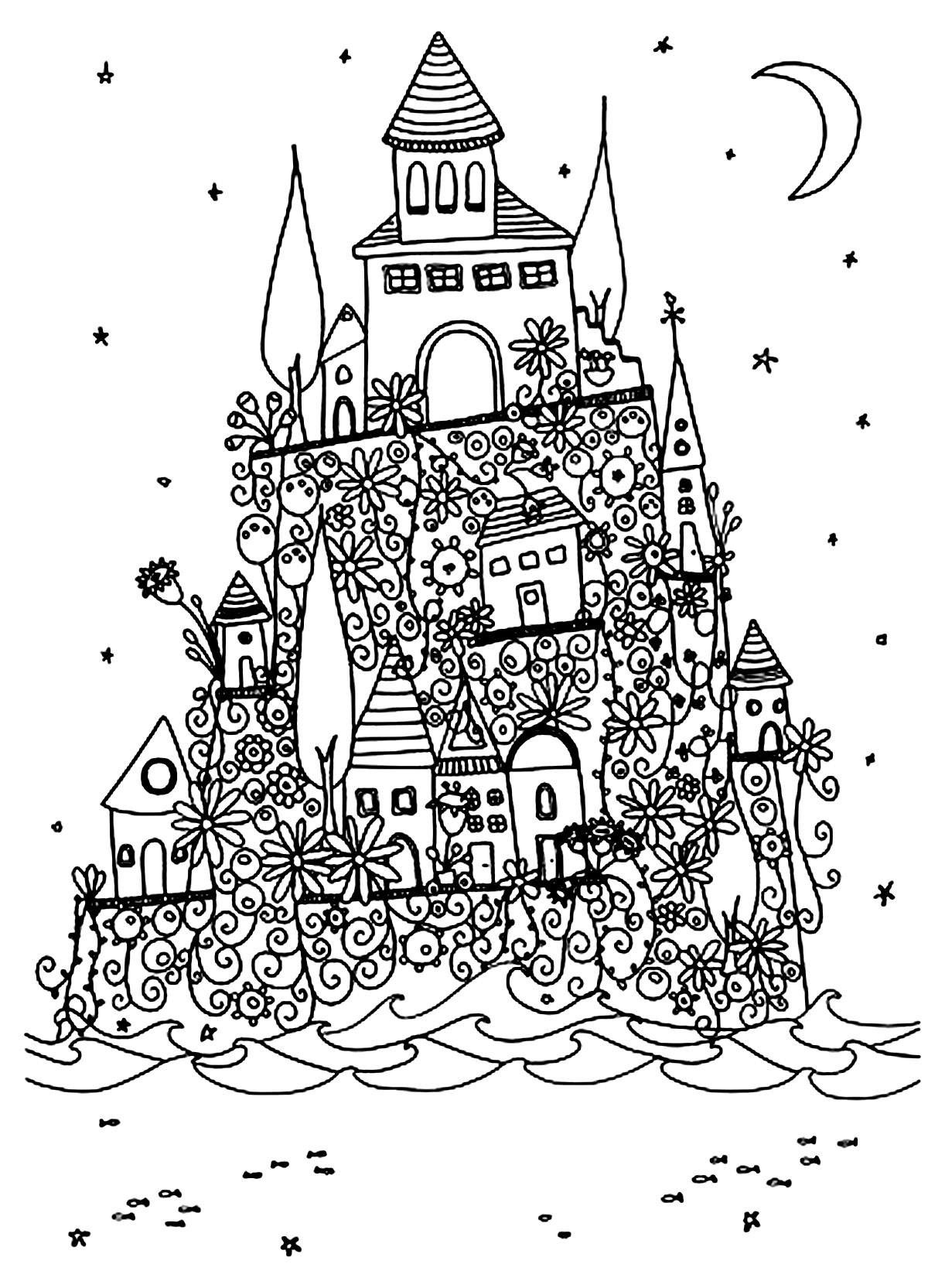 Village on a hill 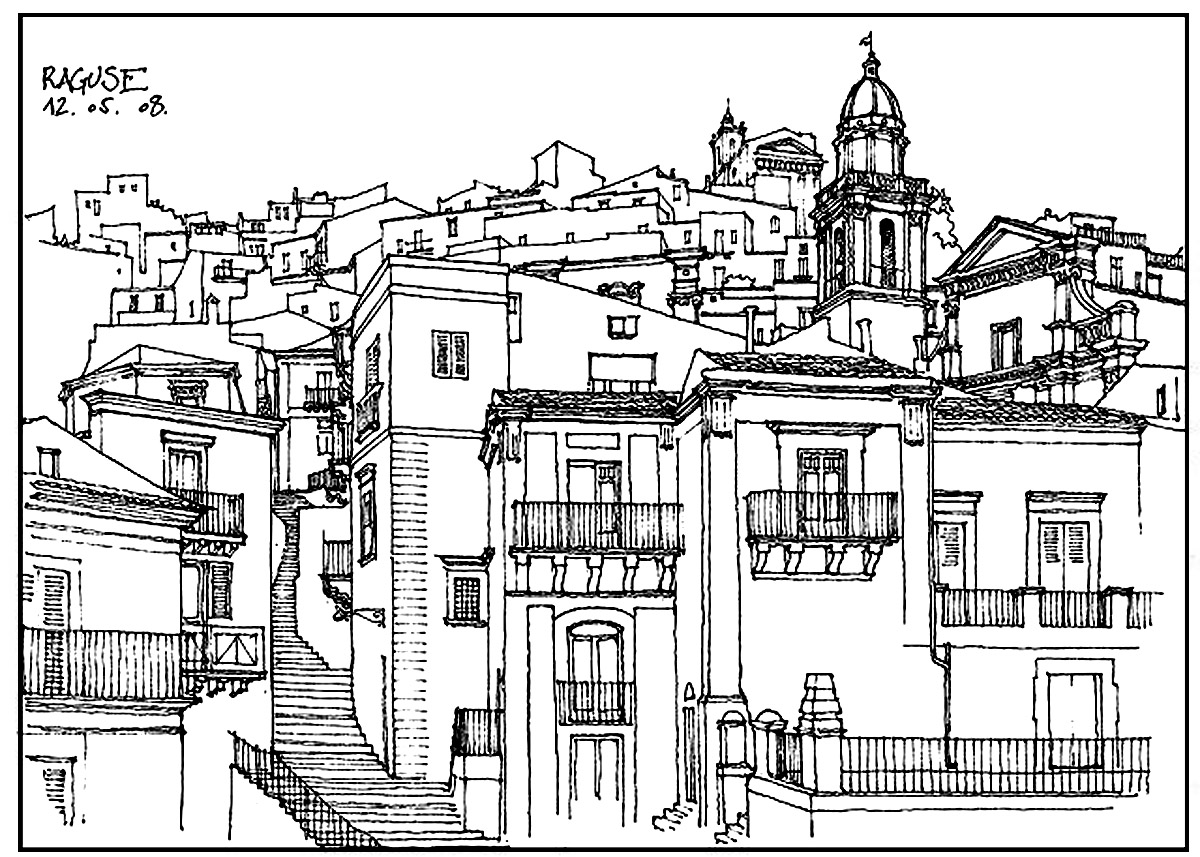 Drawing of a village in France 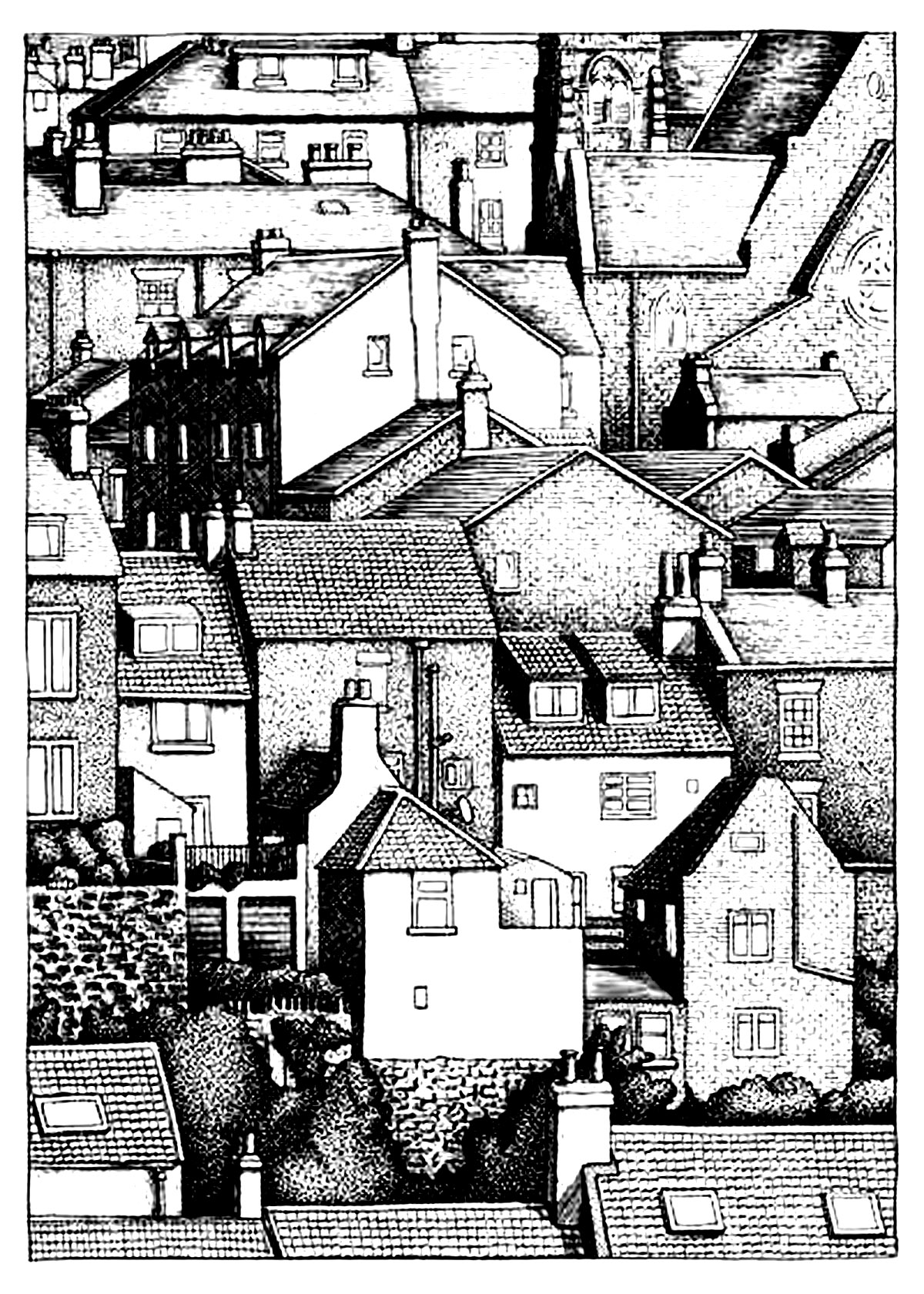 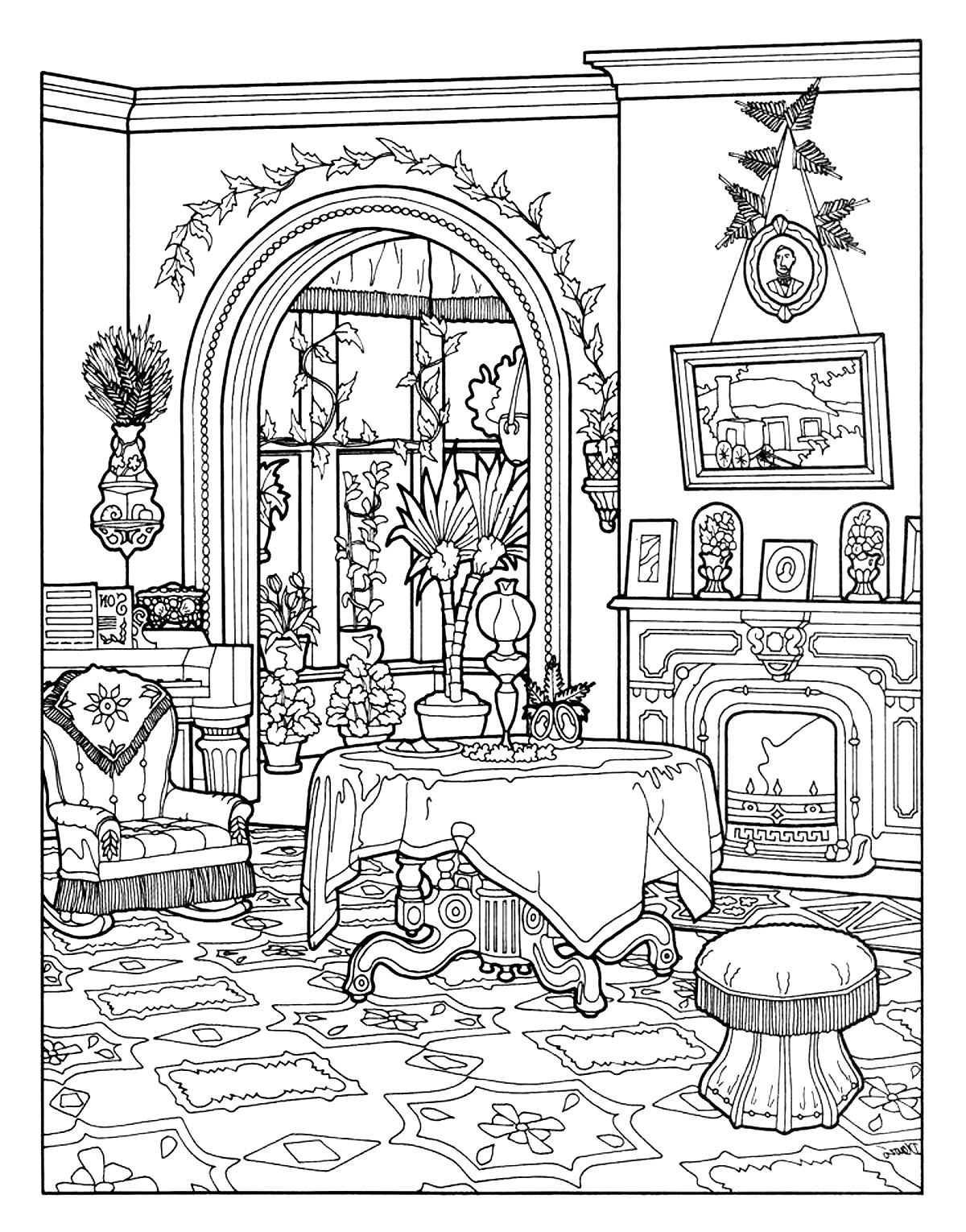 Coloring sheet of a Victorian interior 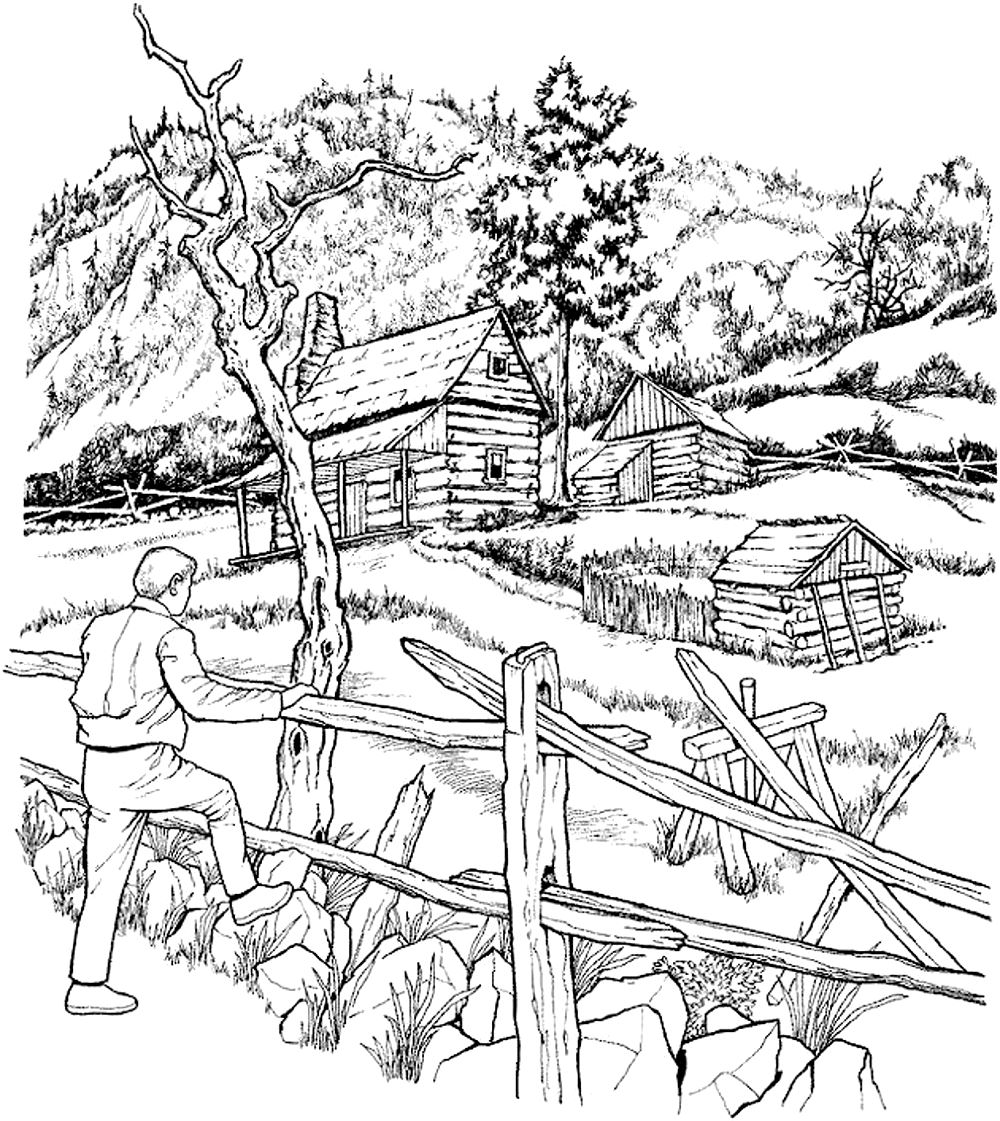 Let's go away from the city and take some time in the countryside ! 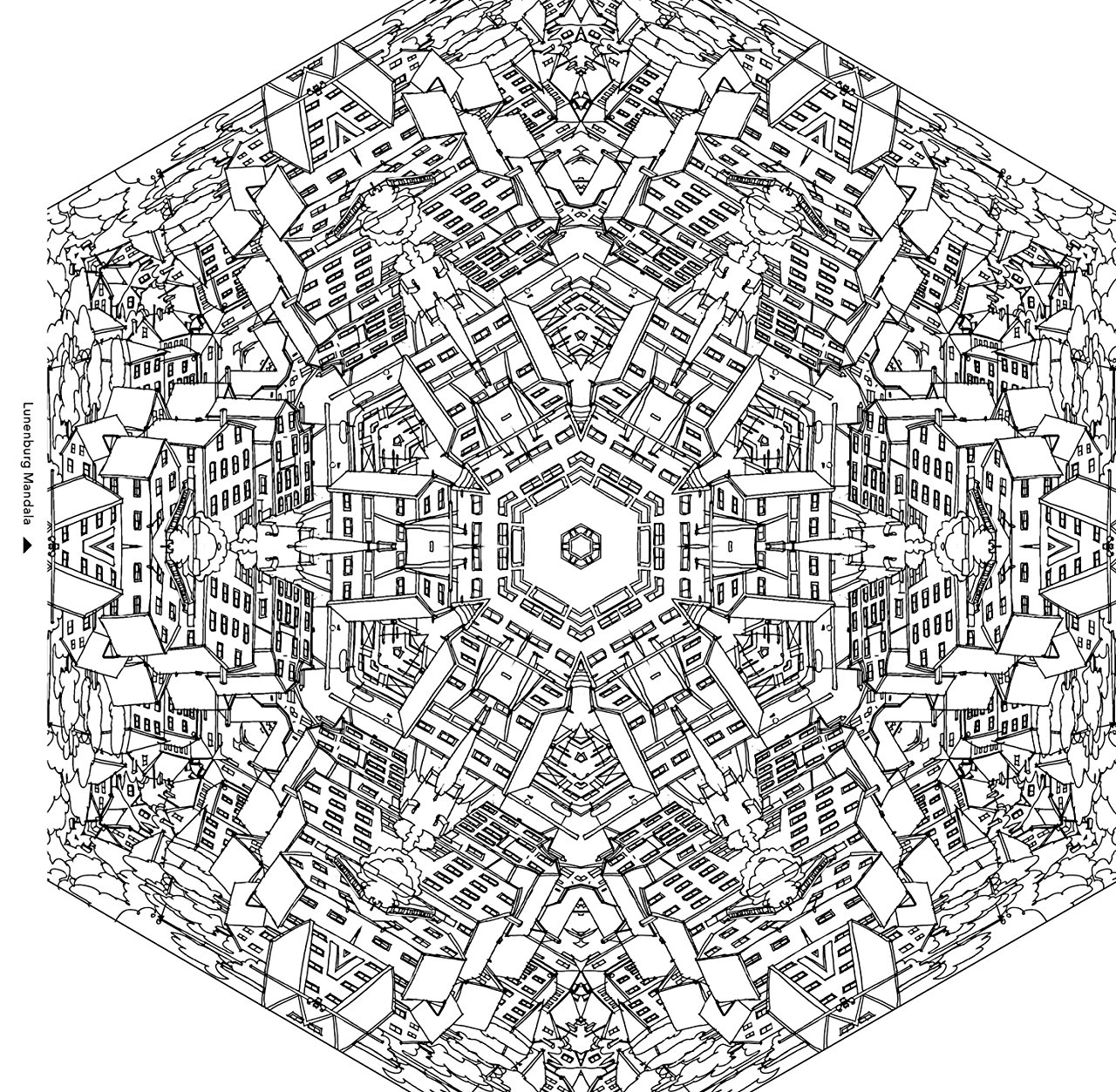 Coloring sheet of a city based on a mandala's pattern 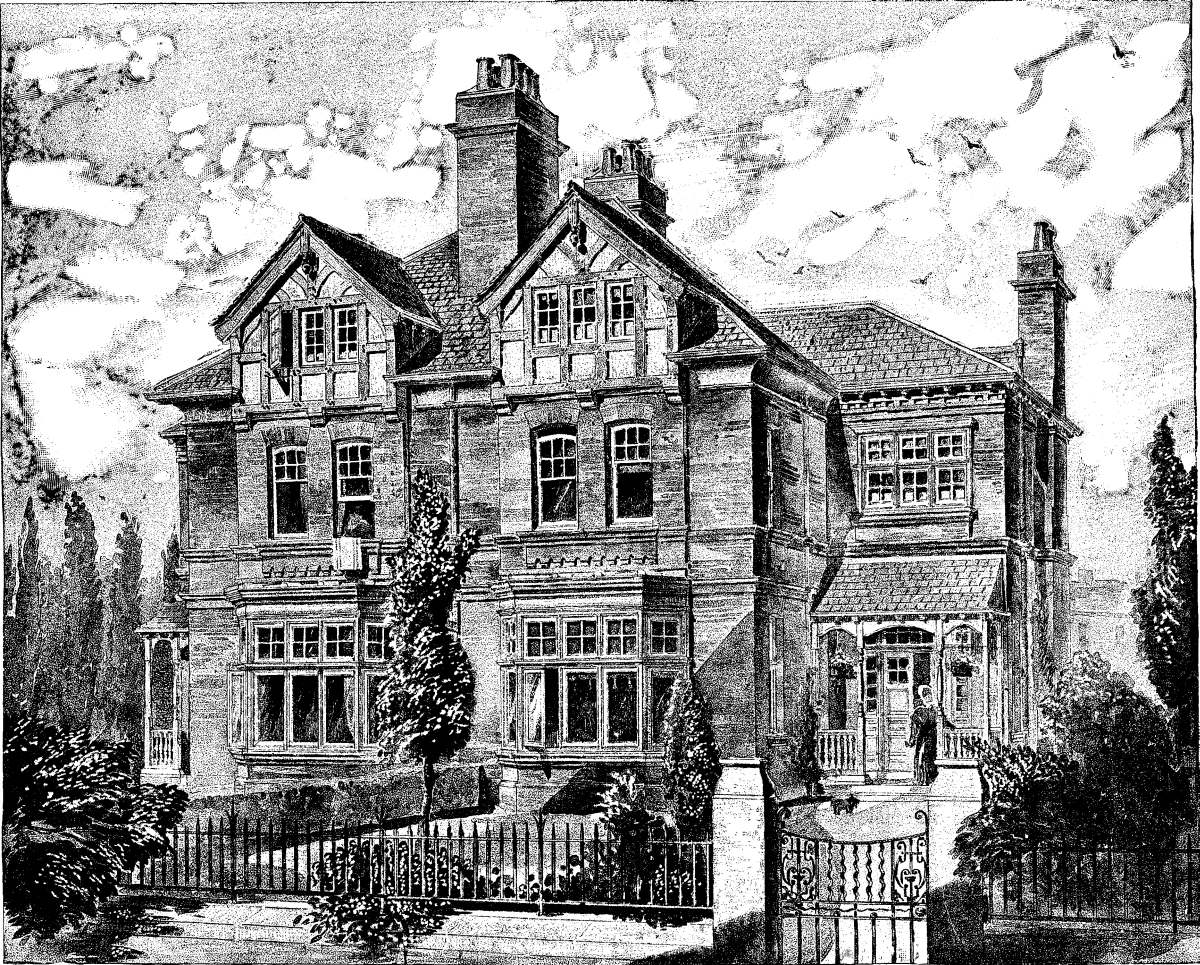 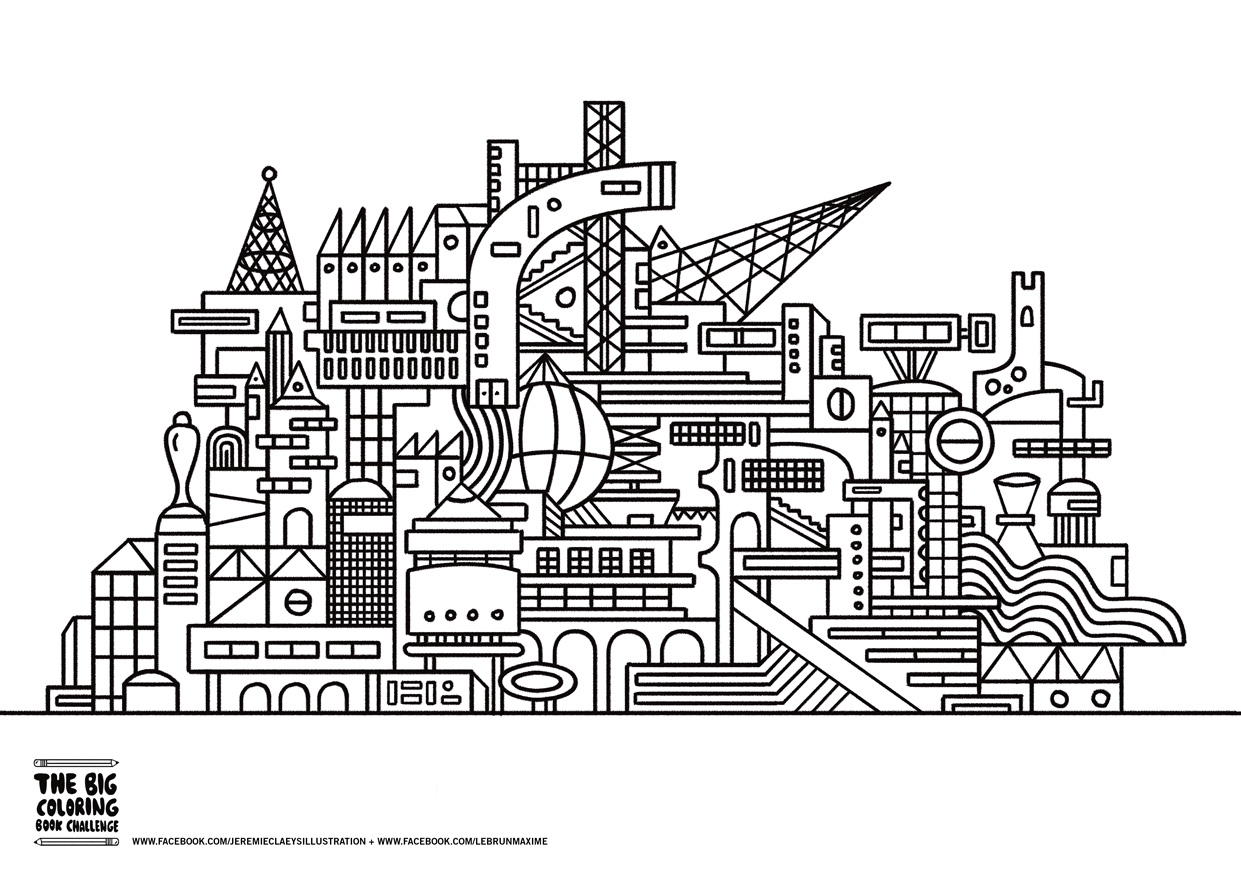 Drawing of a futuristic city