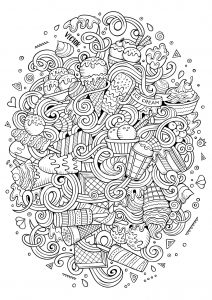 Those doodle ice-creams are a perfect refreshment for summer time ! 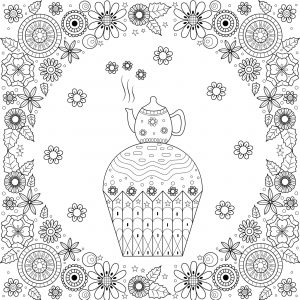 What do you think of a flowery tea ? 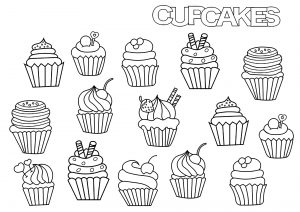 A perfect mix of nine cupcakes to satisfy the tastebuds! 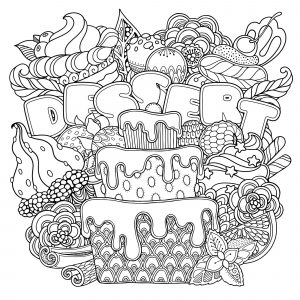 Fruits, cupcakes and decorations : there's something for everyone ! Pleasure guaranteed ! 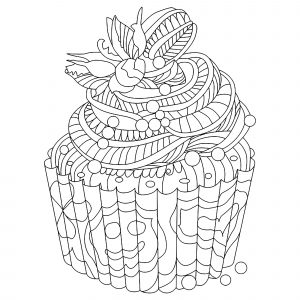 Perfect mix between doodle and zentangle, you're gonna love it ! 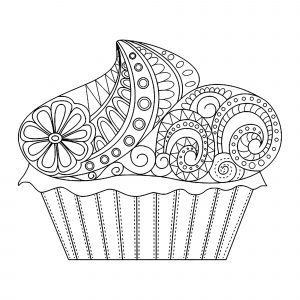 This spring cupcake is a perfect coloring for the season ! 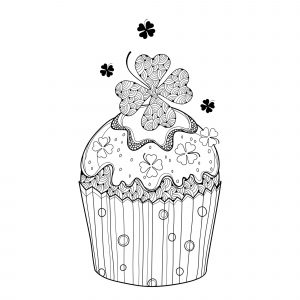 Legend says that coloring this cupcake will give you luck... 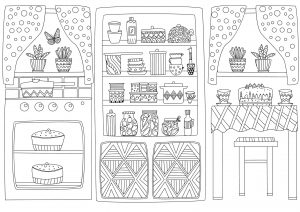 To color this kitchen will make you want to cook ! 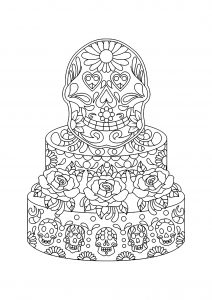 With his many mexican skulls, this coloring will bring you to the Dia de los Muertos! 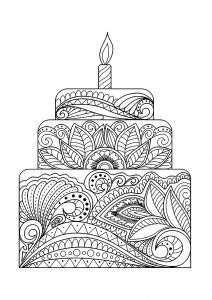 With big leafs and many details, it's like coloring in the middle of the forest ! 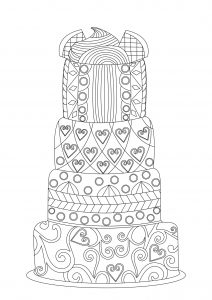 Small hearts and ornaments will make you want to take a bite ! 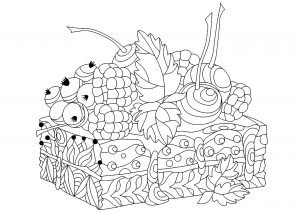 Cherries and gooseberries on a top of a piece of cake, what else ? 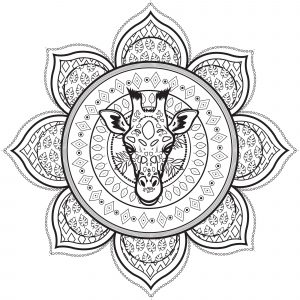 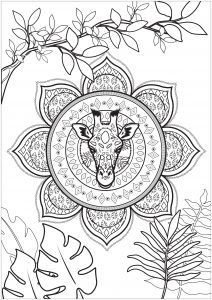 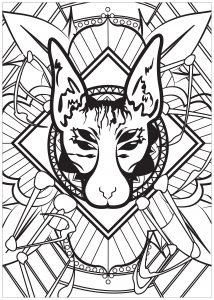 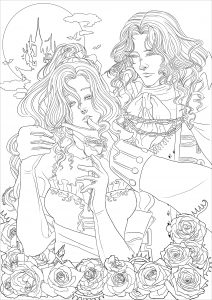 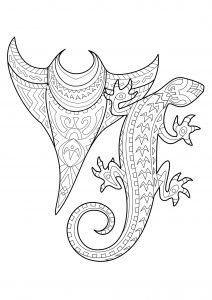 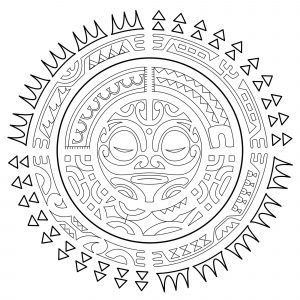 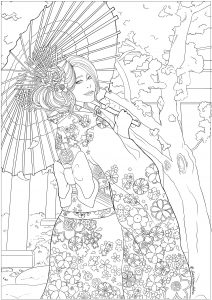 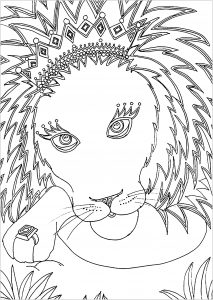 Lion with his crown

◄1 2 3 4 5 6 7 8 9 10 11 12 13 14 15 ►
Our coloring pages
lectus porta. odio quis, libero. felis ipsum
This website or its third-party tools use cookies, which are necessary to its functioning and required to achieve the purposes illustrated in the cookie policy. If you want to know more or withdraw your consent to all or some of the cookies, please refer to the cookie policy in our Legal Mentions page. By closing this banner, scrolling this page, clicking a link or continuing to browse otherwise, you agree to the use of cookies.OkMore informations